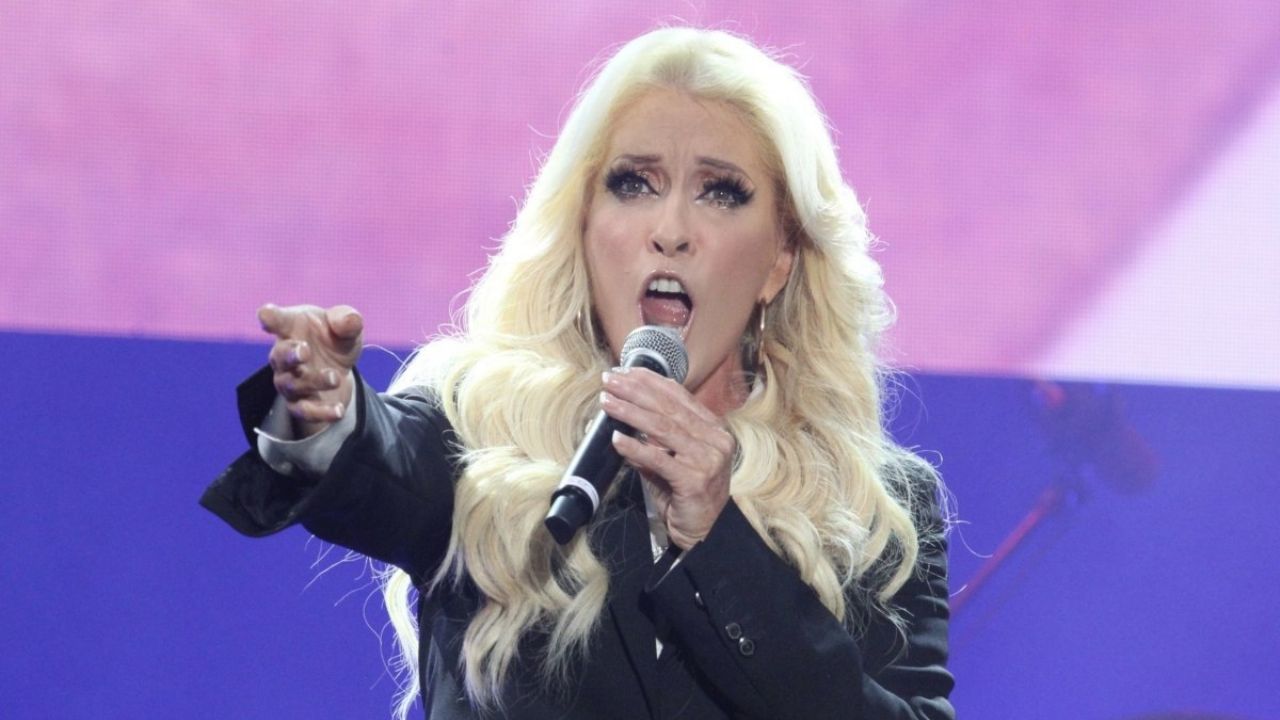 Yuri defends her daughter from her detractors after controversial comments to the LGBT community: “they are rotten inside”

Since 1978, yuri is in show business; however, in recent times an important sector of society has turned its back on it due to some unfortunate statements made about the community LGBT+. Despite the fact that she has gone from controversy to controversy in this sense, she has managed to get out gracefully, since she has always shown that she did not go with bad intentions, since they are an important part of her public. Everything was going well until her haters decided to attack her daughter Camila through their social networks.

During a press conference, prior to her presentation at the Telmex Auditorium in Guadalajara, Jalisco, she said that there was no need to “throw” her poor daughter, since she is not the artist. “Mess with me. Call me old, ruca, all you want, I can take it. Why do you have to destroy my daughter’s life,” declared the singer and presenter.

As if that were not enough, they blamed him for not presenting his little girl because he was ashamed: “No. If I am not ashamed of my daughter. Not at all. It is the most beautiful treasure that God has given me. No I am ashamed to say that my daughter is adopted, she knows, since she was 5 years old she knows it and I have prepared her for this”, she mentioned with a frown and far from the cheerful air that characterizes her.

“My daughter doesn’t mess with anyone. The one who spoke of the way of thinking was me, not her. But hey, people think that by throwing my daughter or my family, they will hurt me. Those kinds of people, Well, what will their life be like? I put myself in their place and say maybe these people were never hugged, they were never told ‘we love you’, their parents never gave them a place as children, they did not peel and destroy them because they are rotten by inside,” he said.

This case is very similar to the one the singer is going through Tonita, who assured that his daughter fell into depression to the point of threatening her own life after a series of misfortunes that came together. She explained that the followers of another former academic, Myriam Montemayor, attacked her from social networks when the little girl was not the one with the problem.

What did Yuri say about the LGBT+ community?

In this case, yuri He reiterated that he loves the LGBT+ community and as an example he mentioned that when he appeared in Acapulco, Guerrero, he went up to “a dressed girl.” In the same way, he mentioned that he has several examples of his relationship with them, actions that he does not do to look good, but rather because there is affection on their part “they have been an important part of my career and those who want to come see me can come see me, because I know they love me,” he said.

PHOTO: Karely Ruiz shows off one of her tiniest bikinis, it’s yellow and she sets Instagram on fire with it

VIDEOS | Mala Rodríguez makes a funny TikTok about her butt: “she is mental, I like her”