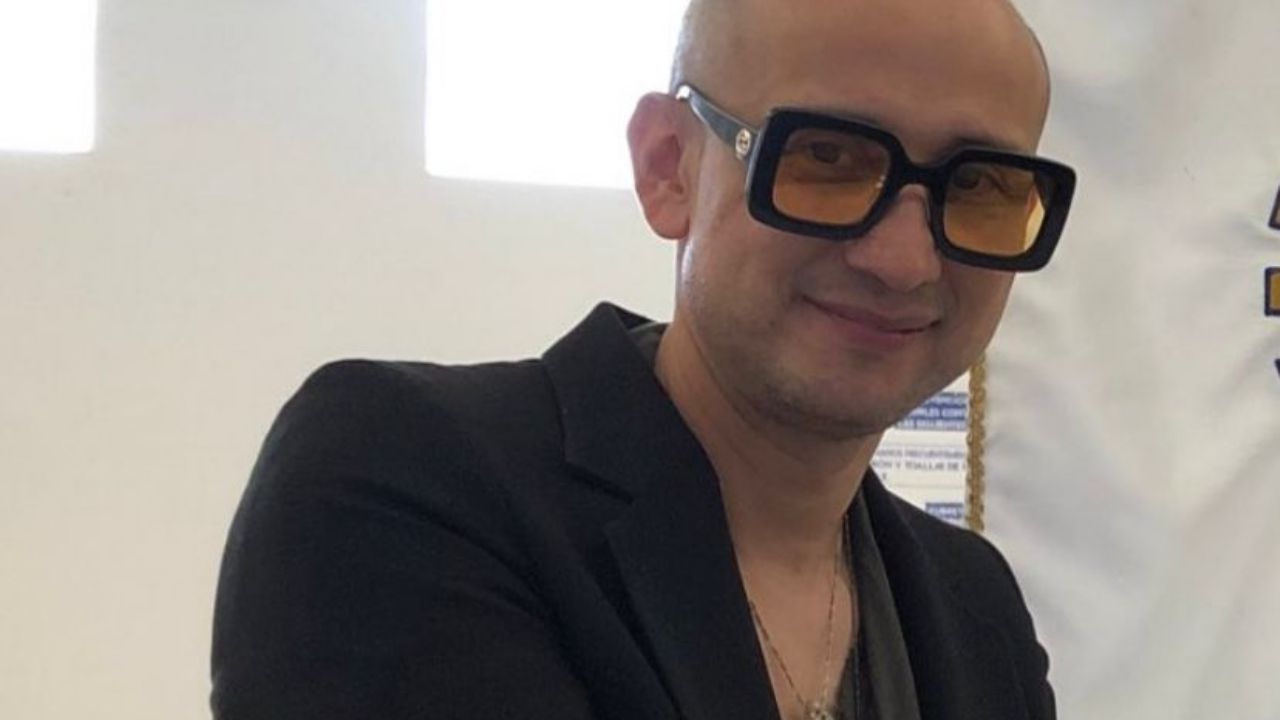 Town Hall Session: They put a magnifying glass on salaries in paramunicipal workers

Lion, Guanajuato.- Mario Méndez Manrique, former director of the Cultural Institute of León (ICL) You will receive 455 thousand pesos of settlement for 11 months of service.

Given this, the trustee José Arturo Sánchez Castellanos requested the Municipality of Leónduring the Town Hall Session, a diagnostic study of the salaries received by the general directors of the para-municipal agencies.

The amount of settlement you will receive Mario Méndez informed the Heritage, Public Account and Institutional Development Commissionwhere the ediles asked them to specify in detail and broken down the amounts and concepts for which they will receive said amount.

Mario Méndez lasted 11 months of service, entered on November 8, 2021 and caused a leave in the municipal payroll in the month of October, for his work in these eleven months he will receive 455 thousand 261 pesos less taxes.

The former ICL director resigned on October 12 after the Former Director of Administration and Finance, Lizbeth Orozco of the agency will file a complaint against him for alleged violation of human rights. Méndez Manrique fired her from her since he allegedly made a payment of 942 thousand pesos without her consent.

previously resigned Gabriel Perez Navarro as president of the ICL Council by arguing that he was leaving office for “personal reasons”.

After announcing his departure on Municipality of León through its Social Communication area reported that the now former official was leaving his position “by mutual agreement”, however the liquidation confirms that it was a dismissal.

In view of the request made yesterday by the Trustee José Arturo Sánchez Castellanos After reviewing the salaries received by all the general directors of the paramunicipal companies, the mayoress endorsed that this diagnosis be carried out.

I request the Municipal Treasury, as well as the Directorate of Institutional Development, to carry out a study on the salary levels and benefits that exist in the decentralized public administration”, stated the trustee.

And he added: “Particularly with regard to the perceptions of the general directors of each para-municipal entity. The foregoing in order to conclude and determine the salary level of each public servant and that their remuneration is proportional to their responsibilities, obligations, and risks,” he stated. Sanchez Castellanos on your request.