Argentine striker Lionel Messi, after Argentina’s defeat at the hands of Saudi Arabia, was absent from the practices of the Albiceleste team, which raised doubts about his state of health, there was talk of an injury.

However, to the surprise of many, the Argentine star trained in the afternoon along with the rest of the group, making it clear that he does not want to miss the match against Mexico, the same one that would define many things for Lionel Messi.

* Neither Chivas nor Tigres, the Mexican club that Ochoa would go to after not signing with América
* That is why Martino gave Jiménez a scholarship, the luxury he shares with Messi and Cristiano in Qatar

According to the journalist Gastón Edul, Lionel Messi had work with the kinesiologist to review a discomfort that he has been carrying since the previous game, but that has not prevented him from working alongside the group. According to the aforementioned source, Messi would be without a problem against Mexico.

Does Mexico start as a favorite against Argentina?

After Argentina’s defeat, Mexico starts as the favorite for what is perhaps the most important match for both teams. If the albicelestes do not add up against Mexico, they would be left out of the Qatar 2022 World Cup.

Previous Wellbeing360tv: the first free platform that makes mental health and well-being issues available to everyone – Almomento
Next Deputies approve to tie the hours of border municipalities with the US 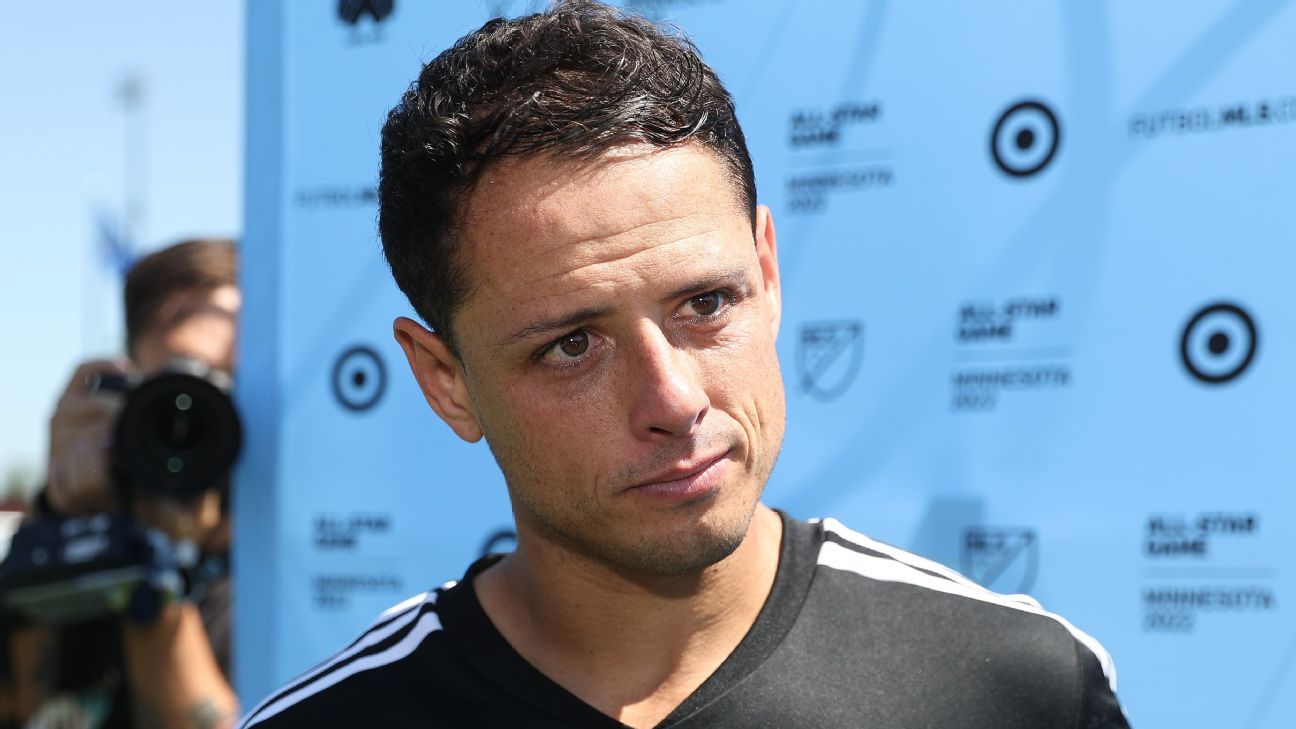 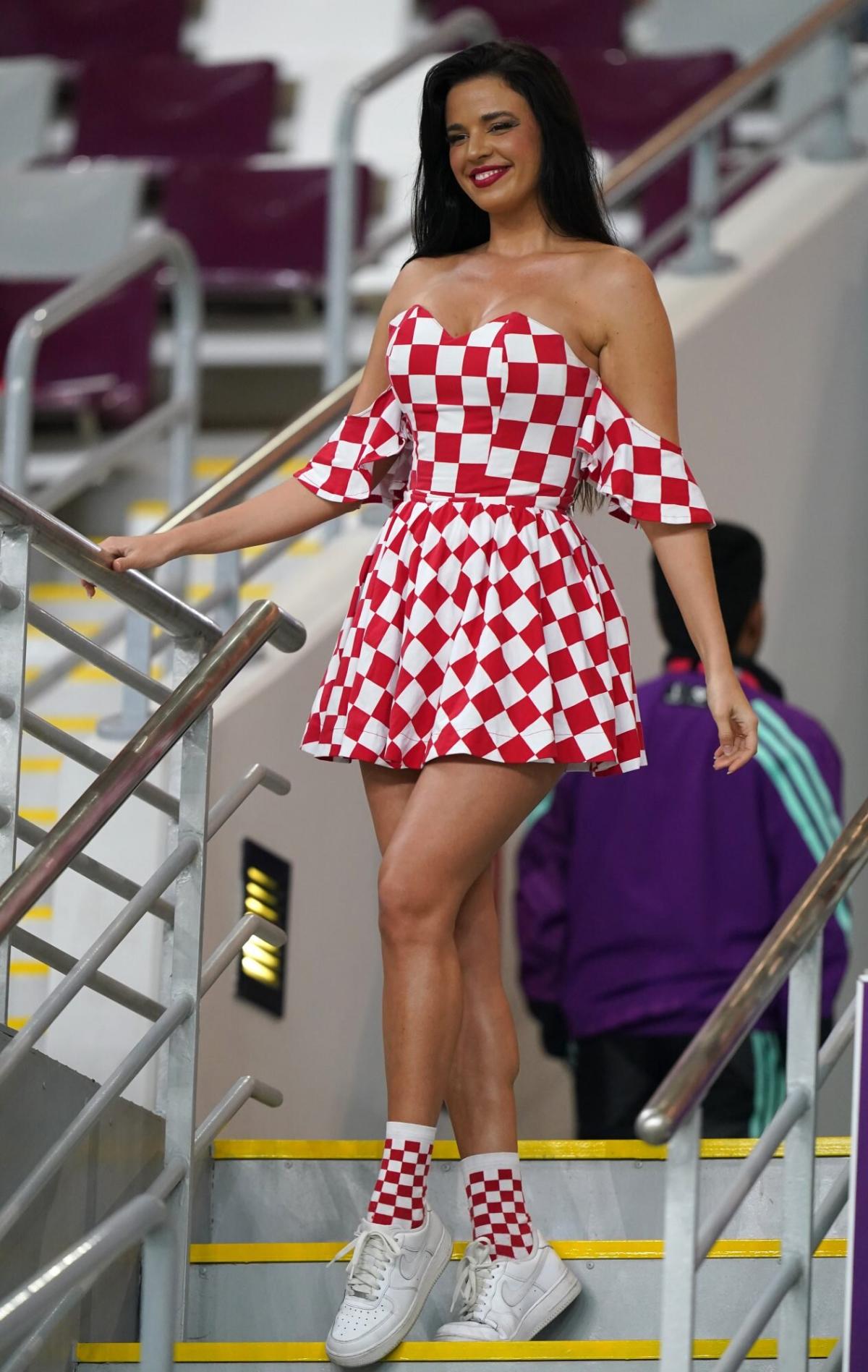