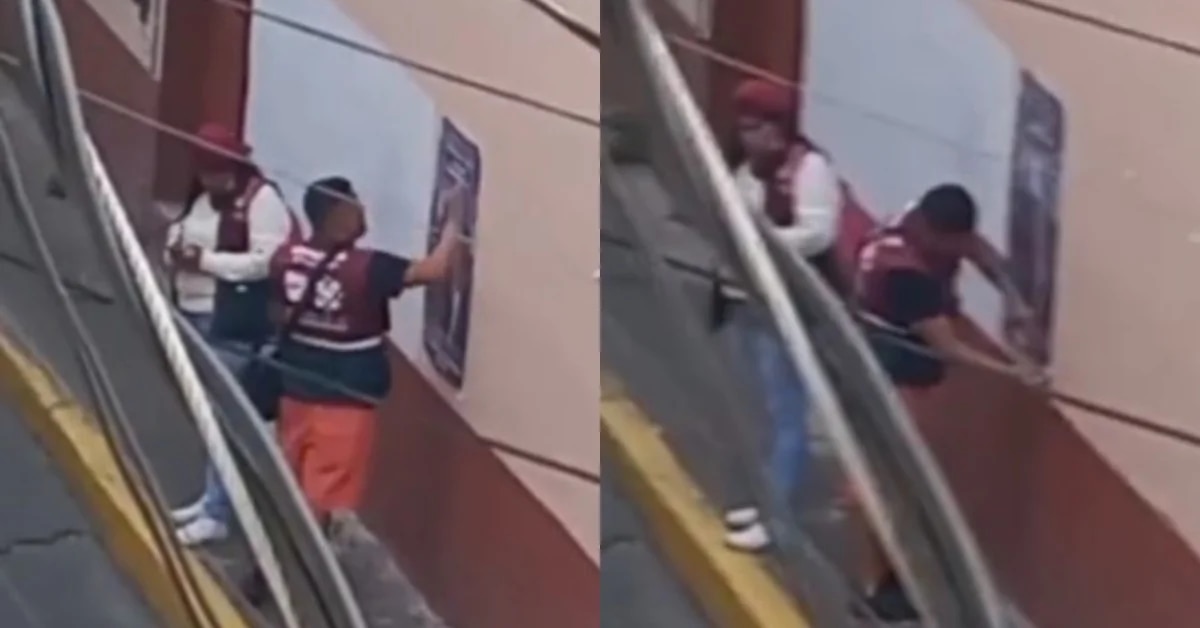 In recent days the government of Mexico City headed by Claudia Sheinbaum Pardowas criticized for the appearance of posters in favor of the march of President Andrés Manuel López Obrador (AMLO) within CDMX Metro wagons and their facilities.

Just this November 21 during his morning conference at the National Palace, López Obrador denied that in his march he would have carried

The sudden appearance of the advertisement annoyed several users who requested its removal and criticized the government and the Collective Transportation System (STC) of having placed the promotion on the march. However, the Metro union denied that they were consulted, so they ended up withdrawing them.

And now it was once again the topic of conversation because a video was shared on social networks in which two people can be seen with the characteristic vest guinda of the capital government pasting a poster of the march with the image of AMLO on the wall of a home.

According to the Aztec sun, several public officials carried out “personalized propaganda and use of public resources” in favor of Morena

In the propaganda placed both in the subway and the one seen in the video, the president can be seen with his hand raised and the Zócalo of the capital. In it is the time and the meeting point of the mobilization called by the government, which would be held to celebrate the four years of “transformation” government.

This is illegal and is diversion of resources.

Sheinbaum’s staff posting propaganda for the “march” in praise of the president.

Where do the cartels come from and why are government people beating him up? @Claudiashein understand that you lost CDMX.

These do not have any government symbol or logo (although they do have the party colors), so the capital authorities could disclaim that it was propaganda made and placed by them.

The video with which Felipe Calderón mocked the AMLO march

For this reason, this new video stood out, since public servants are seen placing it in the middle of the street. Two people appear there, one finishing pasting the poster while the other looks towards the street. The one who is posting the advertisement looks over his shoulder several times before quickly concluding the operation.

The user who uploaded the video to his Twitter account was Guillermo Ruiz Tome, councilor in the Álvaro Obregón mayor’s office. He pointed out that it was an illegal act and diversion of resources. “Where do the cartels come from and why are people from the govt hitting him? (sic.) ”, he questioned, although he did not give details about the place where the video was taken.

It must be remembered that this is the next march to be held on November 27 organized by AMLO, which continues to cause controversy within public opinion because it was given as a response to the one carried out by sympathizers of the National Electoral Institute (INE) on Sunday the 13th.

Different politicians and political analysts have expressed their disapproval after accusing that the government and sympathizers of the Fourth Transformation (4T) would use public resources to transport a large contingent to Mexico City.

Likewise, sources in the CDMX government indicated to Infobae Mexico that plant workers are pressured to attend the march, since they will call the list and ask for photographs as proof of their presence in the march, a situation that has also been denounced on social networks.

However, the president has denied that they are being brought to the demonstration by having at least 70 percent approval. Instead, he asserted that the people who come will do so of their own free will.

“People come on their own feet, of their own free will, because there are millions of free men and women who support this movement, I don’t know where they get that we are going to do an act with people,” said the head of the national executive.

PRD complained to the INE against AMLO and Sheinbaum for calling a march
Why Denise Dresser compared Claudia Sheinbaum with Peña Nieto after the announcement of their wedding
“A thousand deadly hours”, that’s how Lilly Téllez baptized the meetings of the AMLO security cabinet 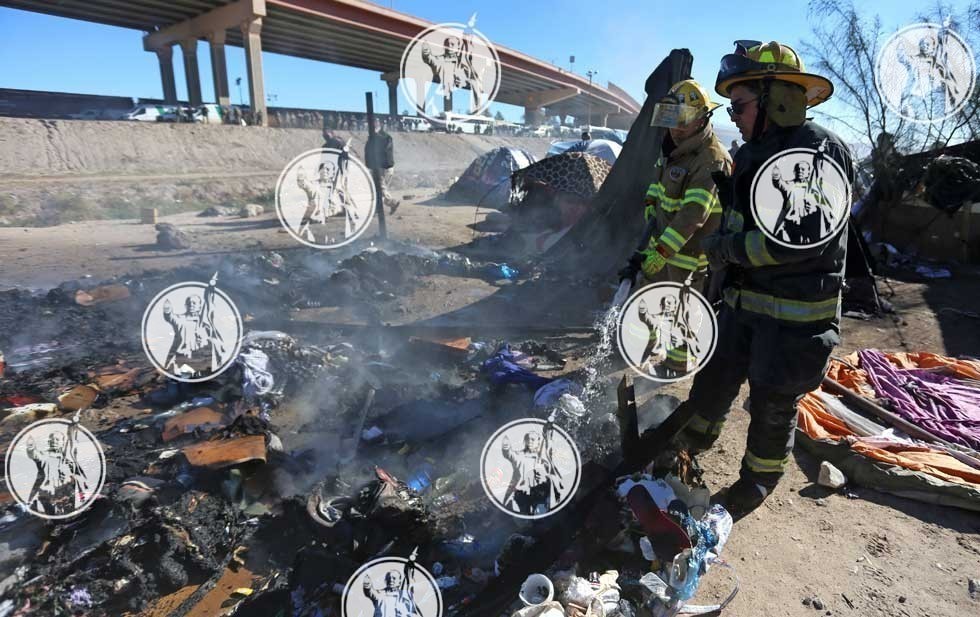 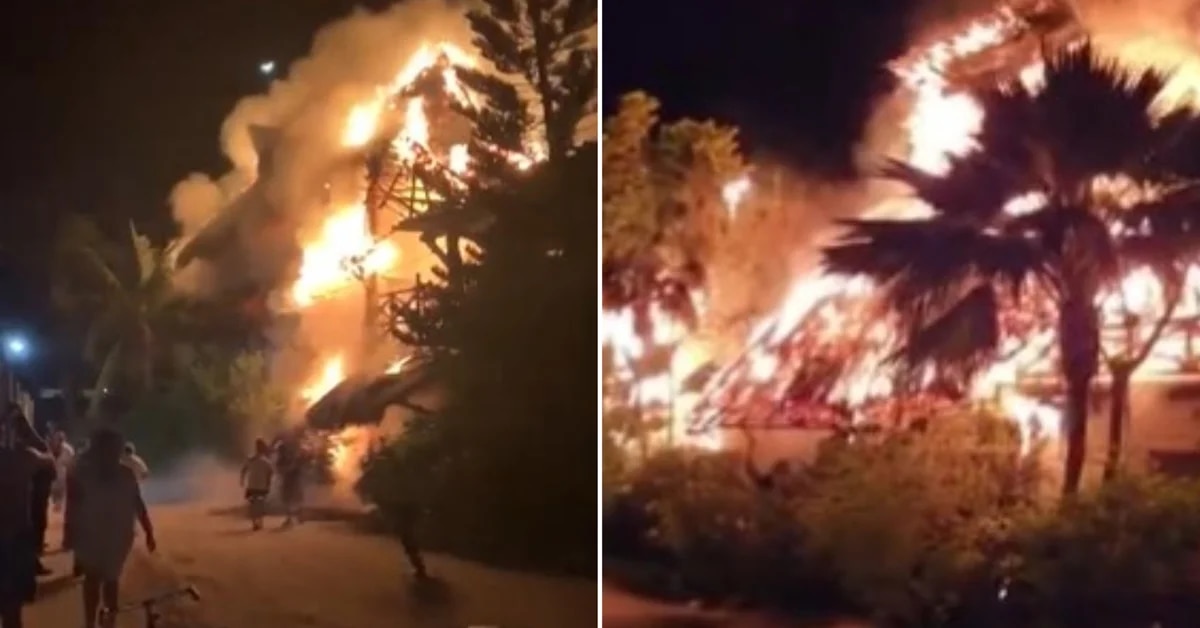