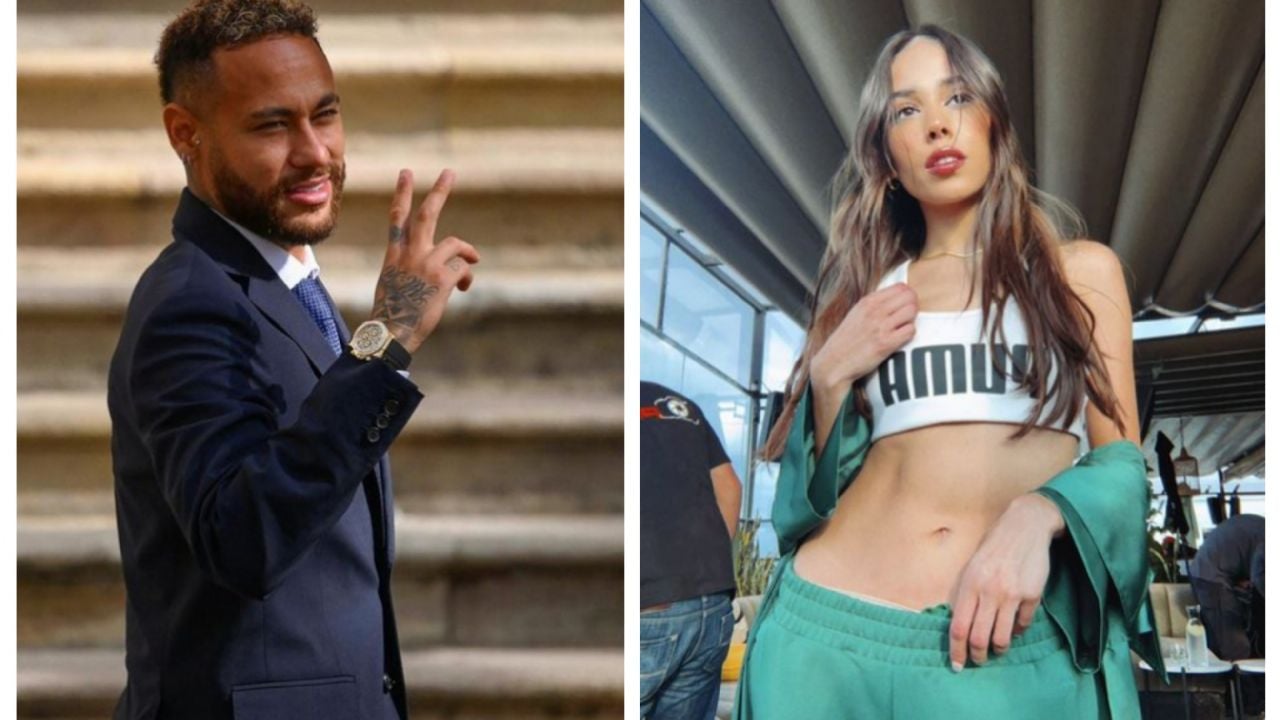 neymar is on everyone’s lips due to his involvement with Brazil in the Qatar World Cup 2022, because he is one of the greatest stars of soccer. For that reason, fans of the player have remembered the time he went out to dinner with Danna Paola and rumors arose of a possible romance between them.

It was three years ago, in 2019, when the Mexican singer published a surprising photo with the Brazilian star on her Instagram account. They both seemed to be in a luxurious restaurant and she wished the soccer player a happy birthday, so true to her style, neymar He wrote “thank you beautiful” along with two love heart emojis.

The Brazilian’s flirtatious response was immediately noticed by Paola’s huge army of fans, who came to the conclusion that the couple is dating. “Ney’s new girlfriend is so beautiful,” wrote some of the fans who were amazed with the supposed new conquest of the PSG player.

Danna Paola At that time, she was enjoying the honey of fame with the Netflix series, Elite, which made her a global star, while the Brazilian was recovering from an injury. Given the uproar caused by the photograph, Neymar did not give any statement, but it was she who clarified the rumours.

Danna Paola and Neymar were dating?

After his photograph, various media launched to ask him about the alleged relationship he had with the flirtatious Brazilian soccer player, but directly, Danna Paola decided to clear all doubts about it and put an end to the rumors that involved her for several days.

“I know him and he is a great friend of mine,” declared the actress to settle the rumors of a relationship with Neymar.

Friendly and without any qualms, the singer also replied on that occasion that “we are super good friends. There is no love, I have many friends and I am very happy single”, she responded openly making it very clear that there was no type of sentimental union between the two of them .

Yes indeed, Danna Paola he did not miss the opportunity to highlight what he liked most about his friend neymar: “I would highlight his way of being, he is super fun and very sincere”, without a doubt some nice words that confirmed that there was only a good friendship between them.