The ‘systematic destruction’ of Mexican cinema ‘has been brutal’: Guillermo del Toro

the mexican filmmaker Guillermo del Toro pronounced this Thursday on the financial crisis that the Mexican Academy of Cinematographic Arts and Sciences (AMACC), after this body announced the suspension of the 2023 Ariel Award edition.

Through social networks, the native of Jalisco considered that Mexican cinema and its institutions have faced a “systematic destruction that has been brutal”.

The recent recipient of an Honoris Causa Doctorate of the National Autonomous University of Mexico (UNAM), pointed out that “It took decades to build” institutions, like the AMACCthroughout the history of Mexico.

The creditor of Golden Globe and two Oscars as best director and best film for “The Shape of Water” compared the journey that the seventh art suffered during the government of José López Portillo (1976-1982) with the current administration of Andrés Manuel López Obrador.

We survived Lopez Portillo’s six-year term but this is unprecedented.

During his tenure, López Portillo tried to make the National Institute of Fine Arts (INBAL) disappear. for considering it “bureaucratized and incapable”, according to an investigation by Carlos Blas-Galindo, art historian, published on the portal Visual speech.

AMACC is currently going through a “serious financial crisis The institution reported this Thursday in a statement.

“The State, which was the motor and support of the Academy for a long time, has renounced its responsibility as the main promoter and disseminator of culture in general and of cinema in particular”, denounced the association.

“Priorities changed and It seems that culture together with the seventh art are no longer a priority”, he added in the statement released through social networks.

Earlier on his Twitter account, Guillermo del Toro criticized the fact that his new “Pinocchio” tape was not shown this Thursday, November 24, in movie theaters in Mexico, despite the fact that some film companies had promised to do so.

@Cinemex I had already announced PINOCCHIO – my wish was that it could be seen for even two weeks in more rooms accessible to all the states of Mexico. Hopefully they had not retracted or could support so that they see it in more cities. I wish- @Cinemex

Previous The news in one minute 2:00 p.m. November 24, 2022- One TV
Next Chocolate cookie cake in minutes and with very few ingredients. A sweet TikTok recipe 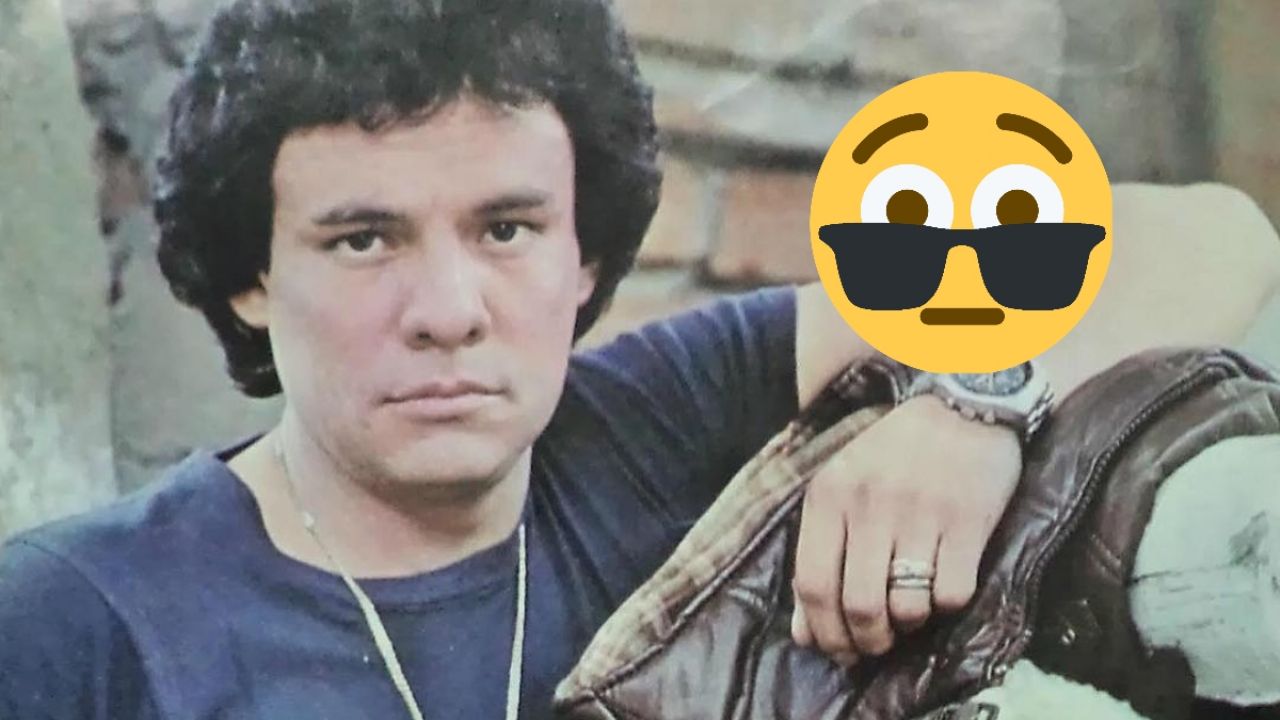 José José has the hottest song to dedicate after a relationship 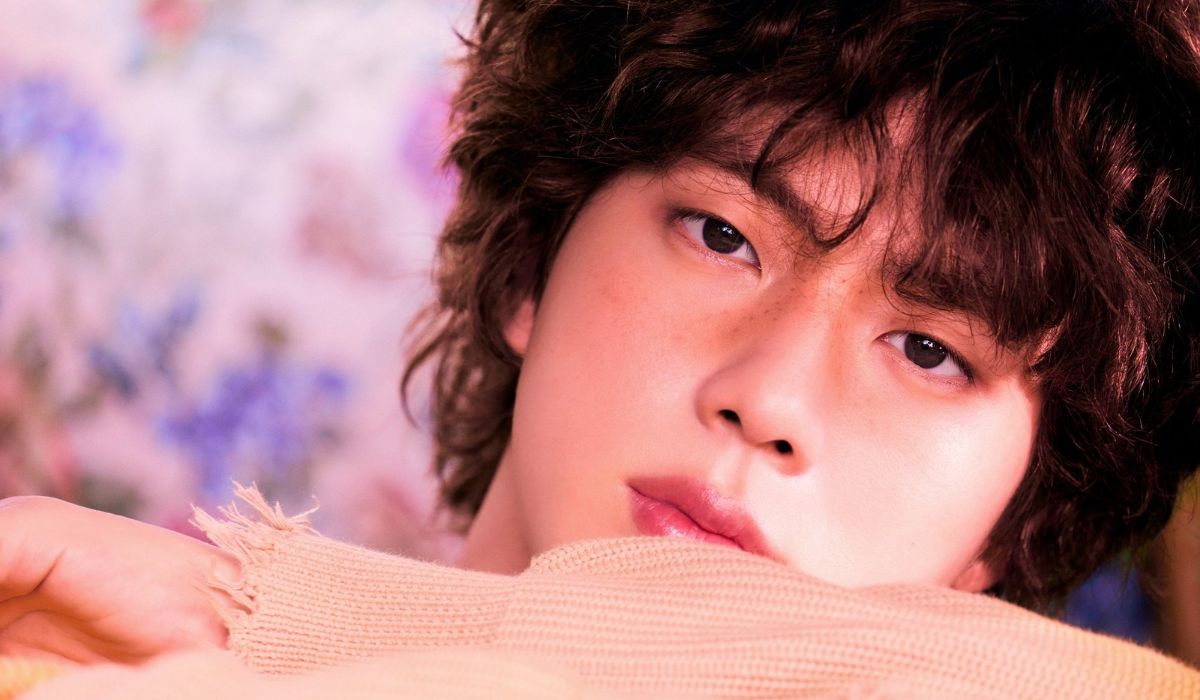 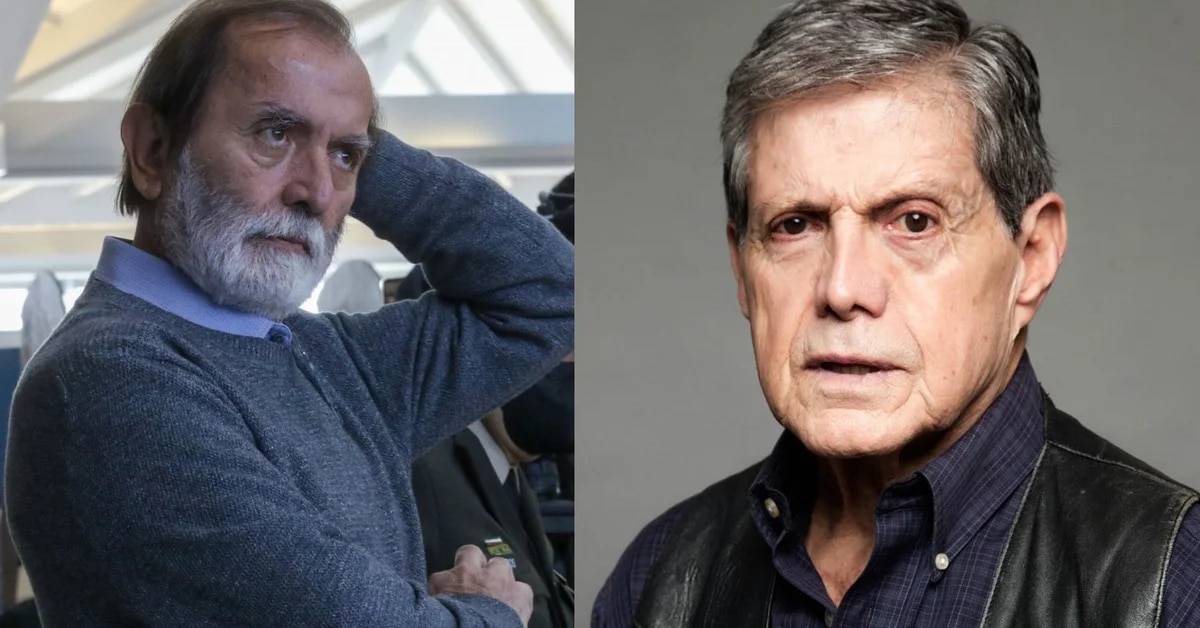 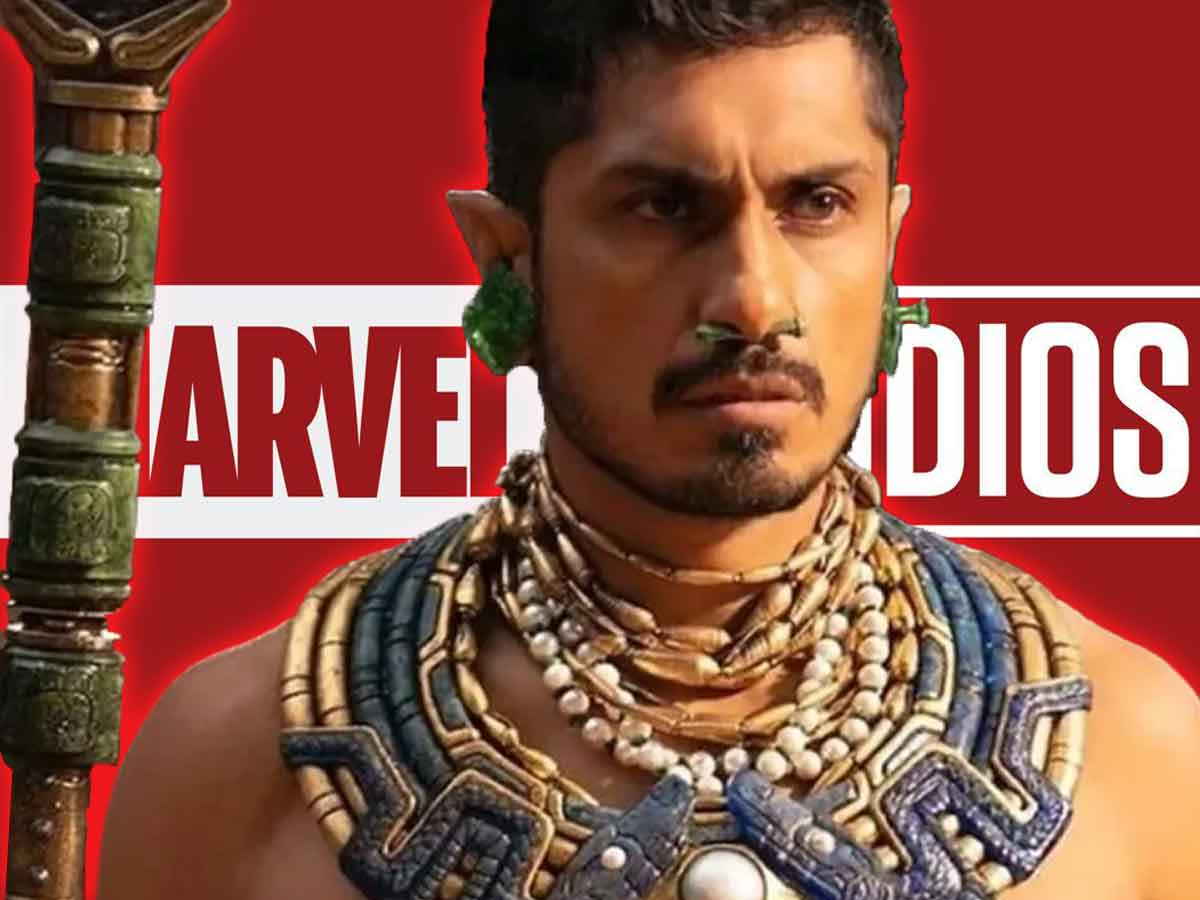 One of the characters that has had the most impact in Black Panther: Wakanda Forever …