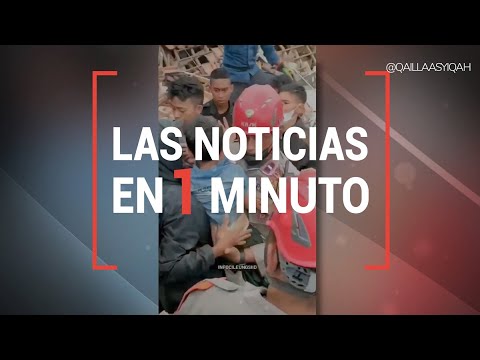 Bring the coffee and the coat! The first winter storm of the season is expected in Mexico

The first winter storm of the seasonwill cause marked drop in temperaturesin addition to rains and showers.

His cousins ​​were taking care of him, but he was found dead in the GAM alley; Prosecutor investigates death of 8-year-old boy

The death of Freddy “N”, an 8-year-old boy, is investigated by the capital’s Prosecutor’s Office; His body was found with blows and other injuries in an alley in the Colonia Del Carmenafter leaving the house where he was cared for in the Gustavo A. Madero mayor’s office.

There is no excuse anymore! Baja California announces waiver of water payment fines

The Government of Baja California announced that will waive fines and surcharges generated by the delay in the water payment for this end of the year.

Mexican and Argentine fans fight in Qatar, there are no detainees or injuries

Videos circulated on social networks about a alleged row between Argentine and Mexican fans in Doha, Qatar. According to reports from the Ministry of Foreign Affairs, there are no detainees or injuries at the moment.

Rescuers have described the discovery of a “miraculous” 6 year old boy among the rubble left by the strong earthquake in indonesia and which, up to now, has left 271 dead.

Previous four predictions that “came true” in Qatar and the possible 2022 World Cup champion
Next The ‘systematic destruction’ of Mexican cinema ‘has been brutal’: Guillermo del Toro 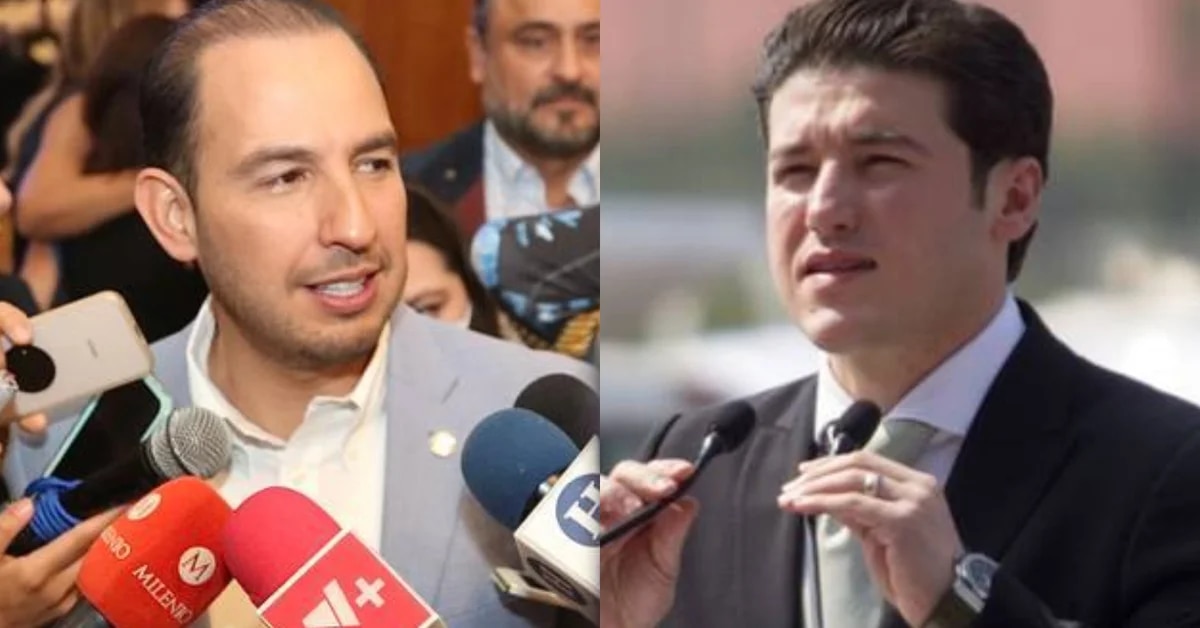 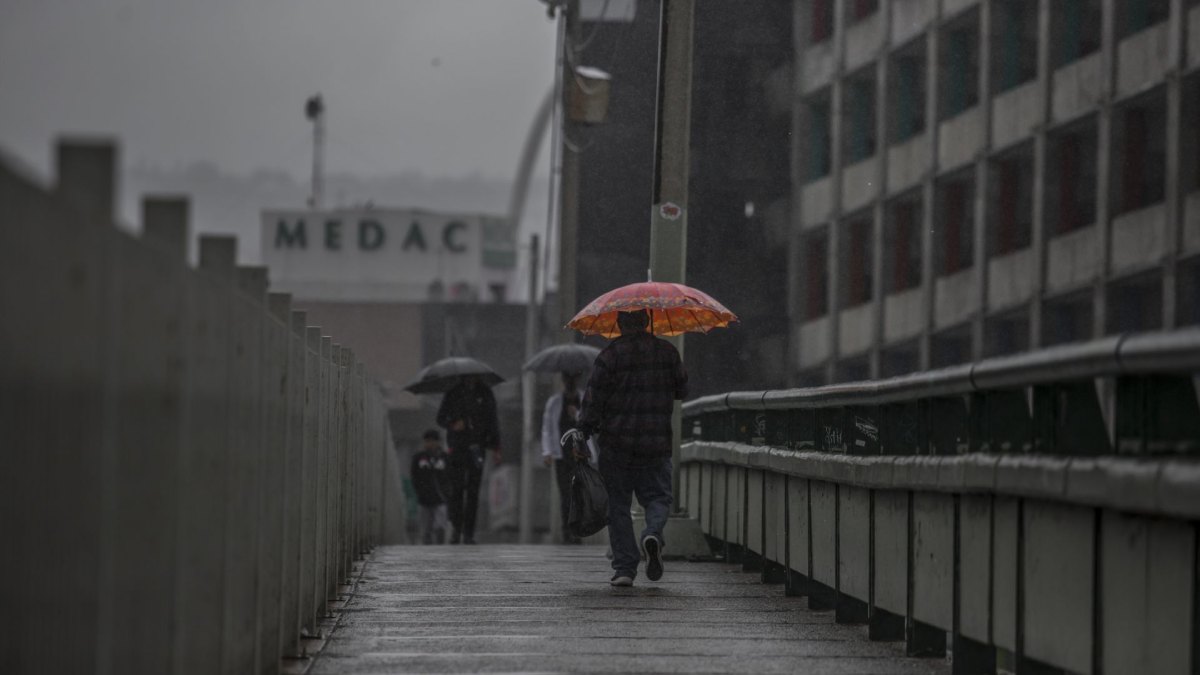