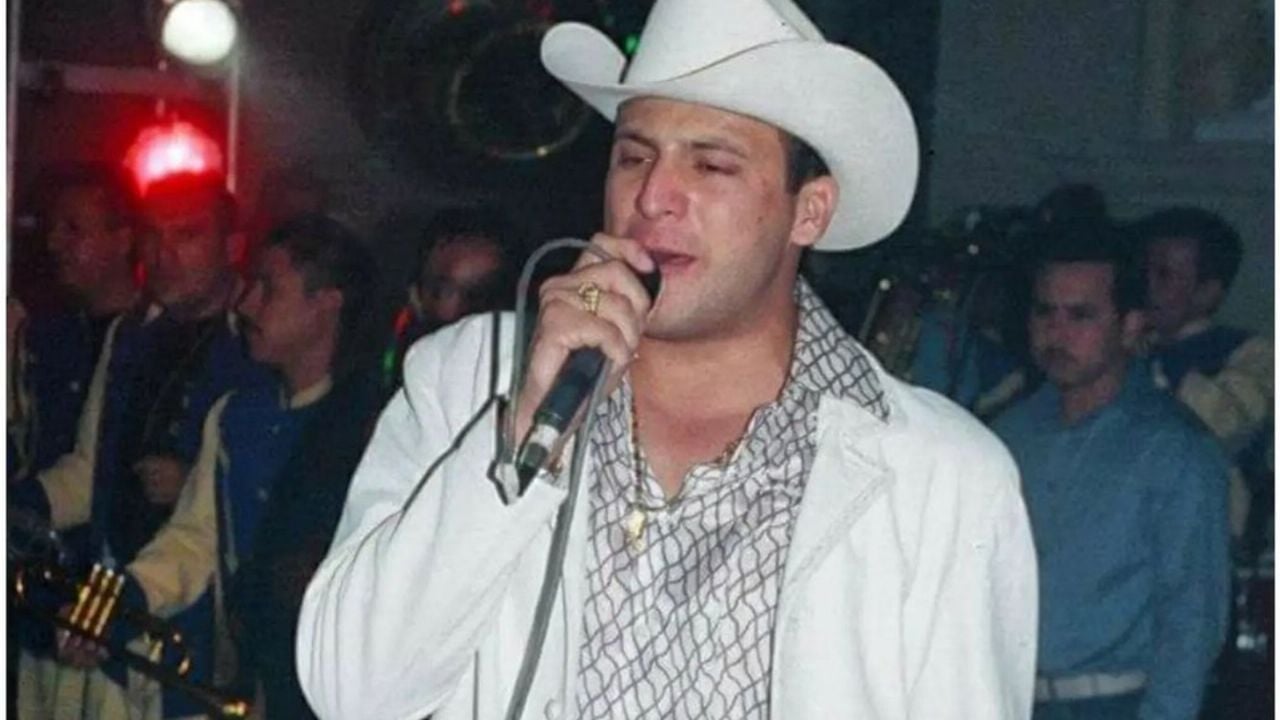 One of the greatest exponents of regional Mexican music was Valentin Elizaldealso known as the ‘Golden Rooster’, who this November 24 turns 15 years of his death after being the victim of an armed attack. The fact has generated various speculations that are still unresolved, such as the case of the mysterious photo that the singer received before being murderedwhile enjoying what would be his last concert.

Yes ok Valentin Elizalde He was recognized for his unrecognizable voice, he also conquered the public with his love lyrics and the corridos that he came to interpret, which, according to some theories about his death, put him in danger.

It would be on November 24, 2006 when the ‘Golden Rooster’ would give his last concert. The appointment was at the Palenque of the Reynosa Expo-Fair, Tamaulipas, and after that presentation, in the early morning of November 25, it would be murdered together with his representative, Mario Mendoza, and his driver, Reynaldo Ballesteros, while they were transported in the famous man’s truck.

In that same vehicle was his cousin ‘Tano’ Elizalde, who would be the only one who would survive the more than 70 bullets fired by the men in charge of the armed attack. This also generated speculation, since it has come to be thought that he was involved in the death from the singer.

Even ‘Tano’s’ ex-wife, Marisol Castro, came to confess that he had betrayed his cousin Valentin Elizalde, so he escaped unharmed from the attack. So far, this rumor has not been clarified and neither have the causes that led to the death of the ‘Golden Rooster’, since speculation has also circulated that he had pending accounts with the criminal group Los Zetas, who led the territory where he would give his last presentation.

With this, it has been mentioned that Valentin Elizalde received death threats before concert, which he ignored. And, among these warnings, there has been talk of a mysterious photo that he received while singing.

What is the mysterious message that Valentín Elizalde received as a possible threat?

Videos circulate on social networks of what would be the last concert of Valentin ElizaldeHowever, there are some that have attracted attention, as the interpreter of ‘Veta ya’ is shown interpreting ‘Las Mañanitas’ while a member of the staff approaches him and hands him a Photo.

The singer holds it for a second, looking at the content and then looks at the audience with a confused expression, so he chooses to return the mysterious photo to the man who gave it to him.

Unfortunately it is unknown what was in the mysterious photobut the fans of Valentin Elizalde They have assured that it was a possible death threat, because in the concert he had performed the song “To my enemies” twice, which had been composed for “Chapo” Guzmán, who dedicated it to Los Zetas and El Cártel del Golfo, groups that led the territory where “Gallo de Oro” sang for last time.

Previous The Day: The Illustrated Mail
Next ‘Ochoa sucked’; Chad Johnson and his reaction to Paco Memo’s penalty VIDEOMediotiempo