Sofia and Esmeralda. Demonstration to demand justice for young people who fell into the Iztacalco drain

Family and friends of young people Esmeralda and Sofiabegan a mobilization in the direction of the Attorney General of Justiceto demand justice from the authorities for the events that occurred on November 10.

In the midst of irreparable crying, María Elvira, mother of the 16 and 23-year-old girls, lay down in front of the drain that lies covered and reinforced with welding on the Río de la Piedad and Añil Viaduct.

He asked for justice for his daughters and where the accident occurred, they placed tarps, flowers and candles.

Then they began the march on the Axis 3 Morelos to reach the General Attorney of Justice.

In the midst of tears, Mrs. María Elvira, mother of Sofía and Esmeralda, arrived at the area where the accident that took the lives of her daughters took place. #Video: Kevin Ruiz/ EL UNIVERSAL pic.twitter.com/tm1NNJGWH2

At noon, parents and relatives of the young women arrive in the Congress from Mexico City.

Read also: Deputies receive the parents of Sofia and Esmeralda, young people who fell into the Iztacalco drain

Panistas sneak into the march

The deputy of the PAN Gabriela Salido, and others from that party slip into the demonstration of the relatives of Sofia and Esmeralda.

VIDEO. Relatives and friends of the young Esmeralda and Sofía, began a mobilization with the direction of the Attorney General’s Office, to demand justice from the authorities for the events that occurred on November 10.

subscribe here to receive our newsletters on daily news, opinion, Qatar 2022 and many more options directly in your email.

Previous World Cup Qatar 2022: the Super Champions predicted the victory of Japan against Germany
Next The luxurious school that Meghan Markle was able to go to thanks to her father 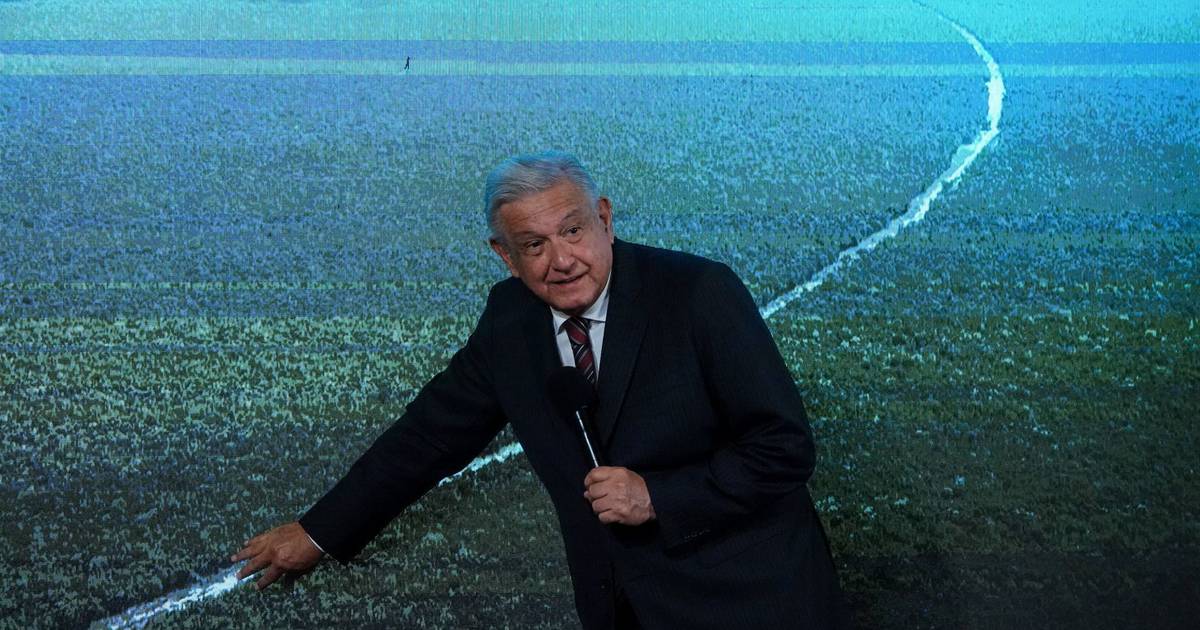