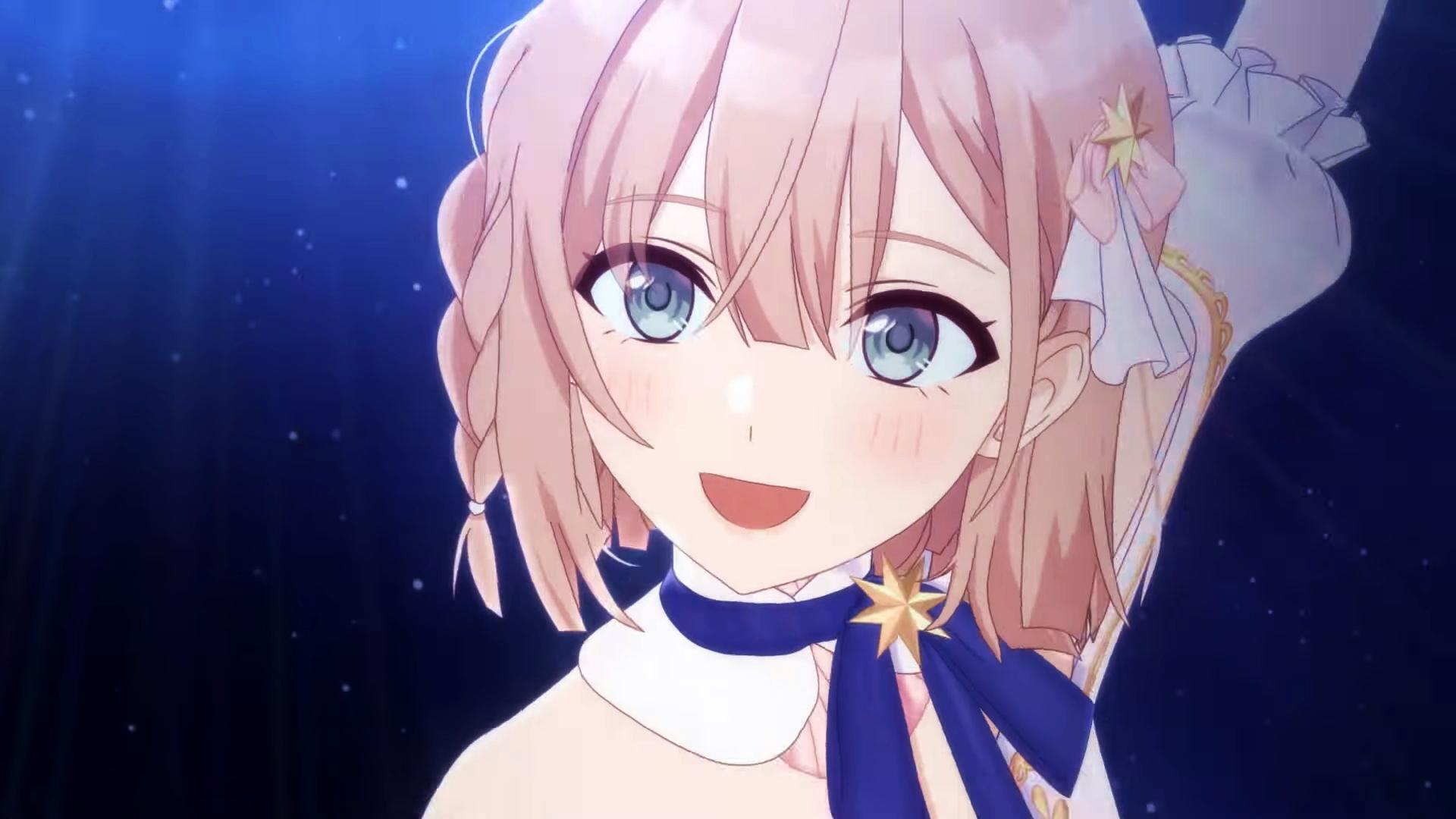 Through a press release, the studies Tatsunoko Production announced the production of a new original anime focused on the theme of the pole dancing (pole dance), titled Pole Princess!!. The statement revealed the voice cast and production team, but did not indicate a scheduled release date.

The story centers on Hinano, a very normal and mild-mannered 17-year-old girl. Since she was very little, her grandmother ran a planetarium that Hinano loved, but one day Hinano found out that the planetarium was going to close. Hinano worries if she can do something for her grandmother and her planetarium, and she happens to see a woman pole dancing under a starry sky one day. She gathers her friends and together they set up a stage in the planetarium to perform shows, and they launch into the world of pole dancing.

Previous March 25 November 2022 CdMx: schedules, routes and streets closed
Next Watch out! They discover fake versions of MSI Afterburner that will infect your PC