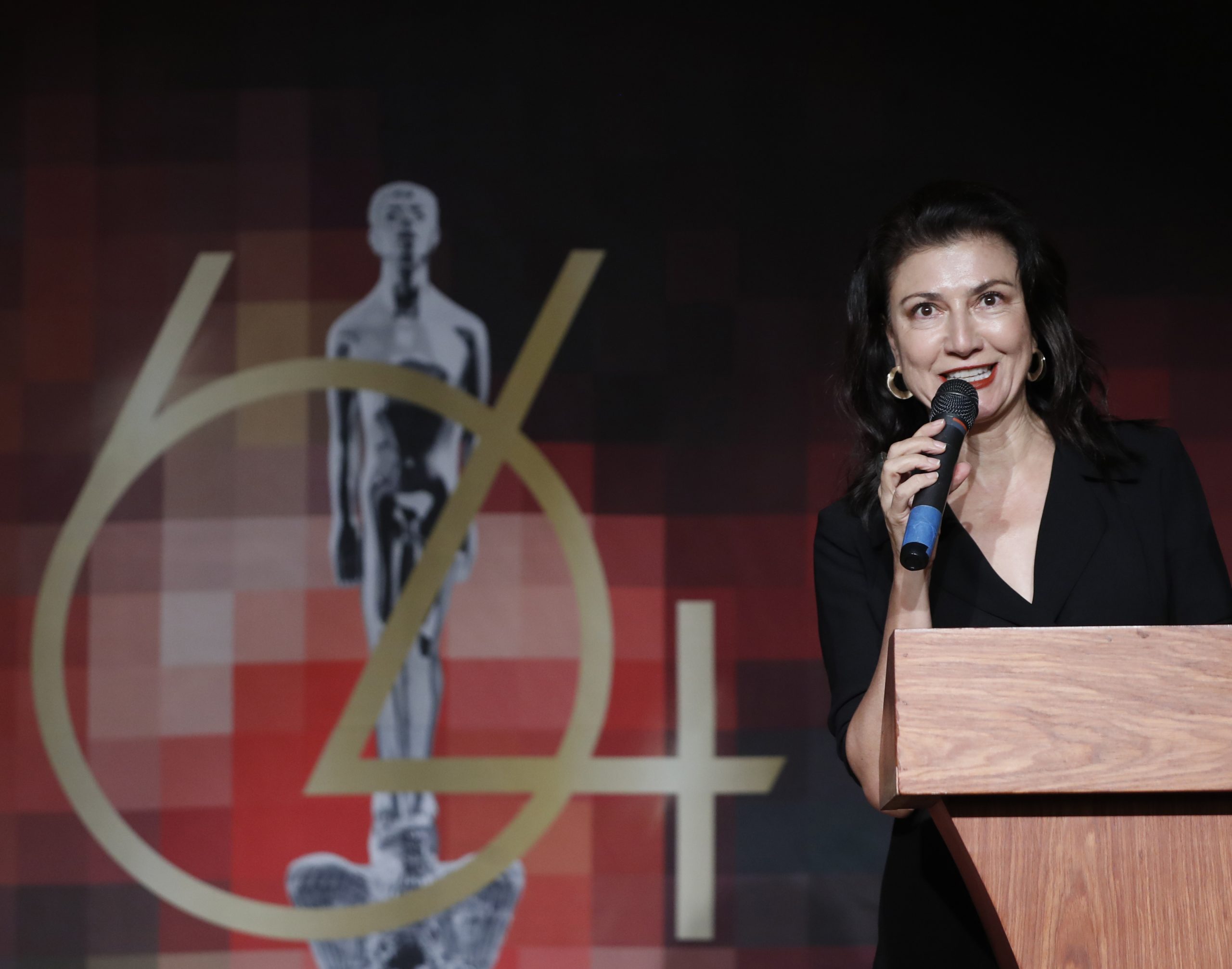 The Mexican Academy of Cinematographic Arts and Sciences (amacc), in charge of the dissemination, research, preservation, development and defense of cinema in this country, revealed that it is going through a “serious financial crisis” that has made it pause and postpone the call to the Ariel Award 2023.

Statement: The AMACC officially announces that it has been decided to suspend both the call and the registration processes for the Ariel 2023 Award, until further notice. pic.twitter.com/AcferHmyeq

The Ariel, the highest film award in Mexico and which is delivered annually, recognizes the talent of Mexican filmmakers in the different trades and disciplines that make up the industry cinematographic.

In a statement, the president of the amaccthe actress Leticia Huijarareiterated that the institution “is going through a serious financial crisis.”

As anticipated in the last delivery of the Ariel award, our president @leticiahuijara reiterates today that the Mexican Academy of Cinematographic Arts and Sciences (AMACC) is going through a serious financial crisis. pic.twitter.com/BF3MiHsjtj

Last October, during the last annual delivery of the Ariel AwardsHuijara had already warned that the Academy was going through “difficult times in terms of its financial aspect” and announced that “certain measures” would be taken.

Now the representative of sector officially announced that it was decided to “suspend both the call and the registration processes for the Ariel Award 2023until new notice”.

We make an attentive call to all sectors to close ranks around the AMACC, to reinforce cohesion within the film industry and to continue defending, as well as strengthening, this and other spaces for free and independent reflection on Mexican cinema.

In the note, the Amacc denounced that the (Mexican) State, which was the engine and support of the Academy for a long time, “it has renounced its responsibility as the main promoter and disseminator of culture in general and of cinema in particular”, the priorities have changed and it seems that culture together with the seventh art are no longer a priority.

“We regret that despite its 76 years of existence and the political will with which the Academy was refounded in its new era, under the presidency of maestro Jorge Fonsthe support of public resources have decreased considerably in recent years,” the Academy said in the text.

The amacc recalled that it is a non-profit civil association (AC) that is dedicated to promoting the dissemination, research, preservation and defense of the cinema Mexican as well as its development from an inclusive and plural perspective that dialogues with all sectors of the union.

“During the next few months the Academy will be redirecting its efforts to reorganize the work through its different commissions, but, above all, to reconstitute the finances of the organization, seeking to give viability and financial certainty to the academic activities carried out throughout the year and to the delivery of the Ariel“, indicated the note.

Faced with this crisis, the AMACC He called on all sectors to “close ranks around the institution”, to reinforce cohesion within the union and to continue defending, as well as strengthening, this and other spaces for free and independent reflection on Mexican cinema.

Previous General José Silvestre Urzúa, coordinator of the National Guard in Zacatecas, was assassinated during a confrontation
Next Qatar World Cup 2022: the goal for which striker Breel Embolo apologized in Switzerland’s victory over Cameroon