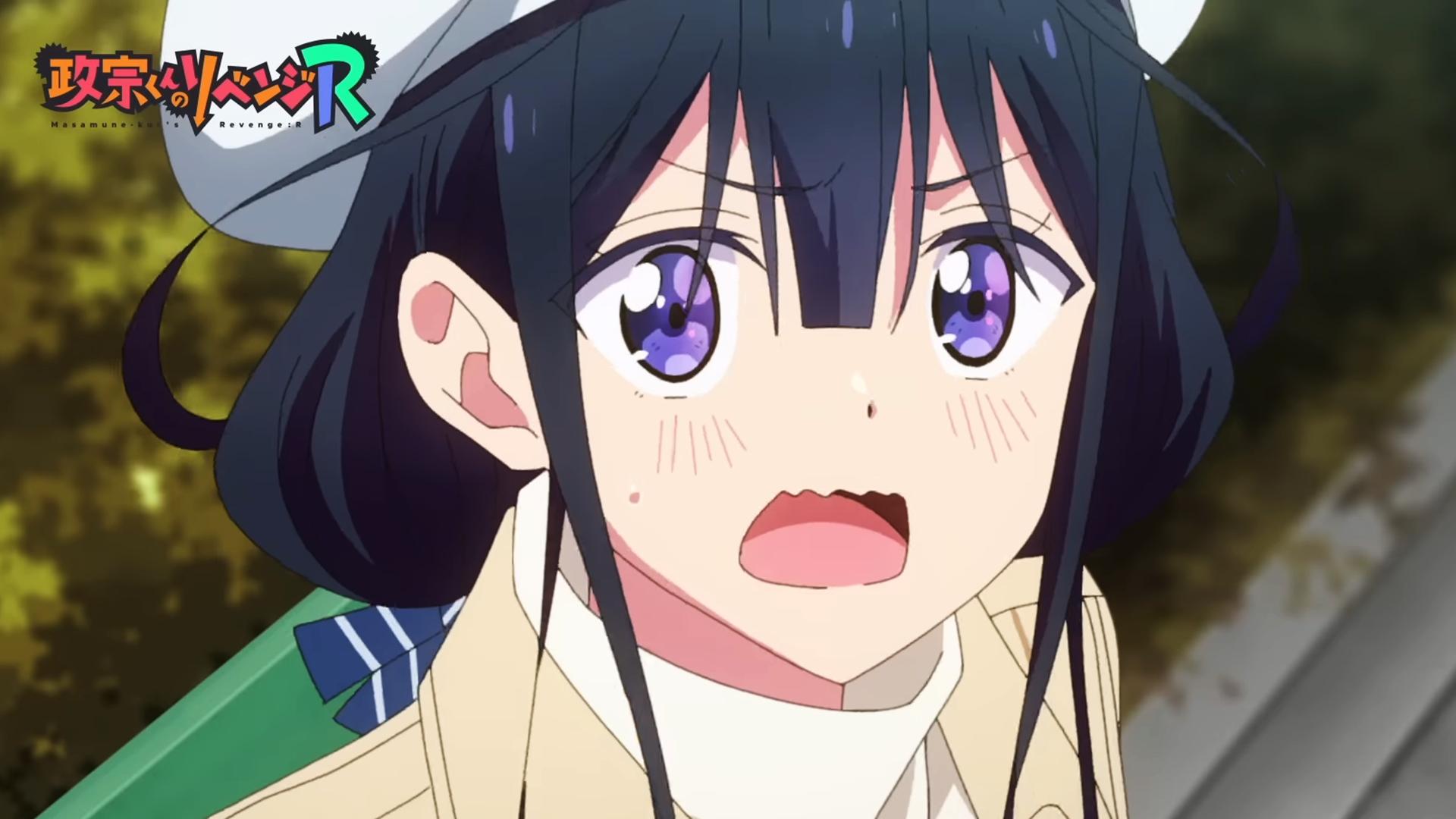 On the official site for the anime adaptation of the manga written by Hazuki Takeoka and illustrated by tiv, Masamune-kun no Revenge (Masamune-kun’s Revenge), the first promotional video for the second season of the project was revealed, which will be titled Masamune-kun no Revenge R. The video reveals a snippet of the opening theme performed by Ayaka Ohashi and titled “Please, please!“, and confirms that the premiere is scheduled for the season of Spring-2023 (April-June) in Japan.

For their part, Takeoka and Tiv began publishing the manga in the magazine Monthly Comic Rex from the publisher ichijinsha in October 2012 and finished it in June 2018. The publisher compiled the work in a total of ten volumes. A special chapter focusing on Masamune and Aki’s lives after the events of the end of the story was published in August 2020 in Japan. The manga inspired a twelve-episode anime adaptation produced by the studios SILVER LINKunder the direction of mirai minato and scripts written by Michiko Yokotereleased in January 2017.

As a child, Masamune Makabe is rejected by a rich and beautiful girl named Aki Adagaki, who nicknamed him “little pig” because of his fat boy appearance. Seeking revenge, Masamune works hard to better himself and returns as a stunningly handsome, albeit narcissistic, high school student. When he meets Aki once more, he is prepared to exact revenge. With the help of Aki’s servant, Yoshino Koiwai, Masamune slowly begins to build his relationship with Aki, intending to break her heart when the time is right. However, as his friendship with Aki begins to grow, Masamune begins to question the goals of his devious plans, and whether carrying them out is what his heart truly desires.

Previous How is life for women in Qatar? What are they forbidden?
Next INTERPORC receives the ‘Objective Well-being Award’ – Company news 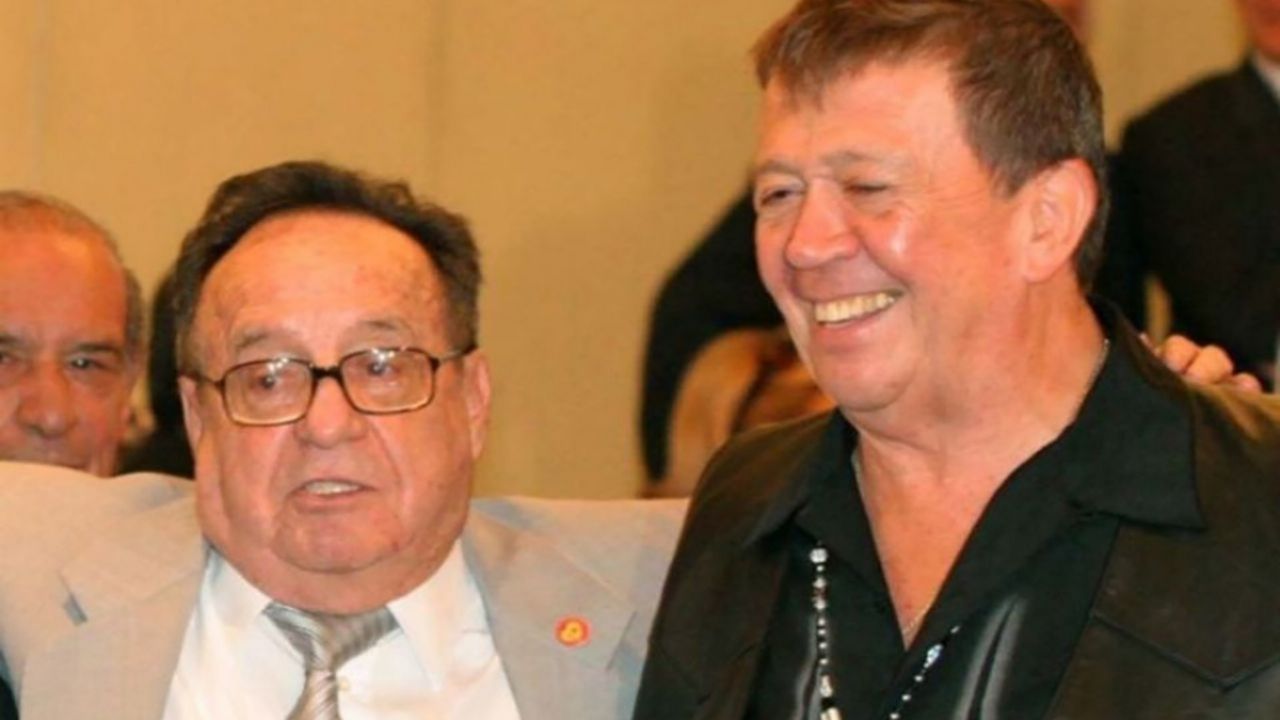