He was bigger than Eugenio Derbez, but everyone mourned his departure on November 24

To speak of Mexican talents is to mention great figures in all the arts, cinema, music, theater and television; and in all genres drama and comedy. And precisely in comedy there are great representatives such as Cantinflas, Capulina, Chespirito, Eugenio Derbez and Clavillazo.

And it is precisely Clavillazo, whose real name is José Antonio Hipólito Espino Mora, who died at the age of 83 due to cardiac arrest on November 24, 1993. Leaving an entire country and fans around the world in sadness and desolation. world.

NOT EVEN BECAUSE HE IS BETWEEN LIFE AND DEATH THEY LET ANDRÉS GARCÍA REST. HIS FAMILY HAS ALREADY STARTED THE FIGHT FOR HIS MONEY

And it is that the actor and comedian had great success, from his origins in the circus tents to participating in the cinema, during the golden age of Mexican cinema. He shared the screen with great figures of black and white cinema such as Los Hermanos Soler and Fernando Soto “Mantequilla”.

The actor starred in more than 30 films

Among the most famous titles of the actor are: The great detective Peter Pérez, Pure life, Legs of gold, The phenomena of soccer, The marchanta, Bohemian by hobby and Carnival of stars, among others, but he was also a renowned businessman, since he He dedicated himself to the real estate business, he was the owner of the Las Cabañas subdivision, located in Tepotzotlán, which gave him a lot of money.

Previous The plant that helps lower cholesterol, reduce triglycerides and improve blood circulation
Next The best exercises to mix with the jump rope 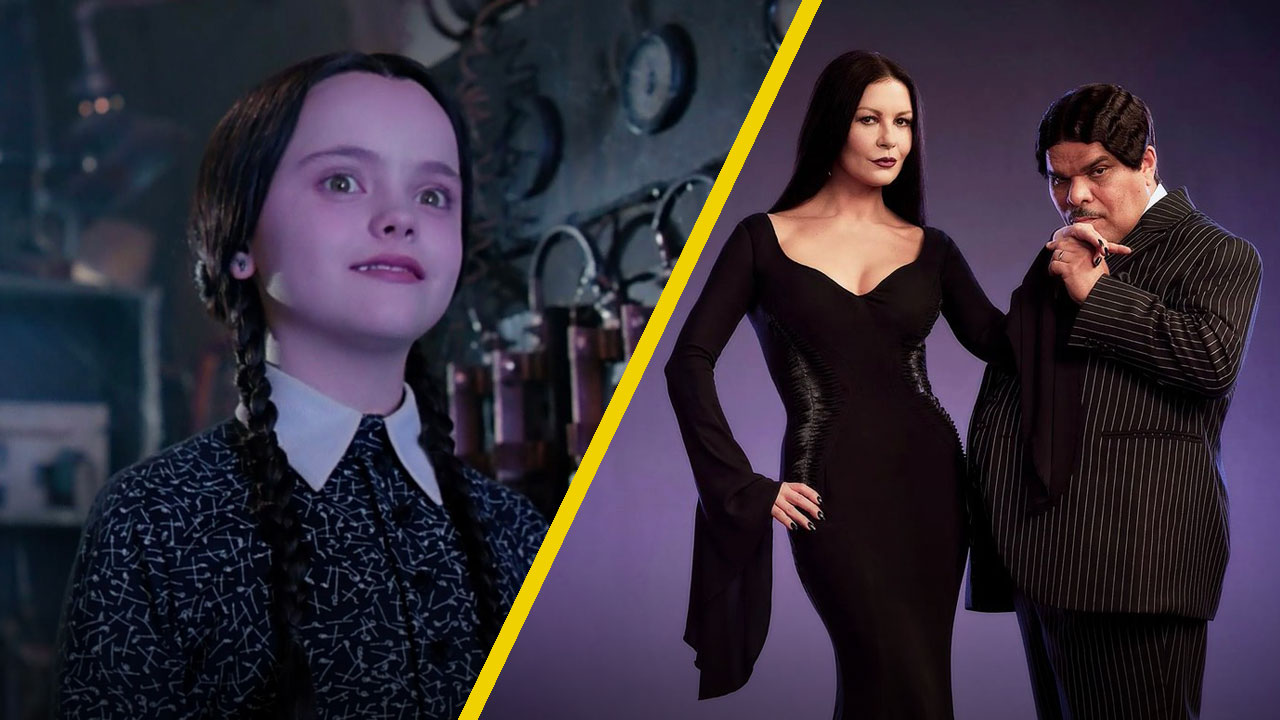