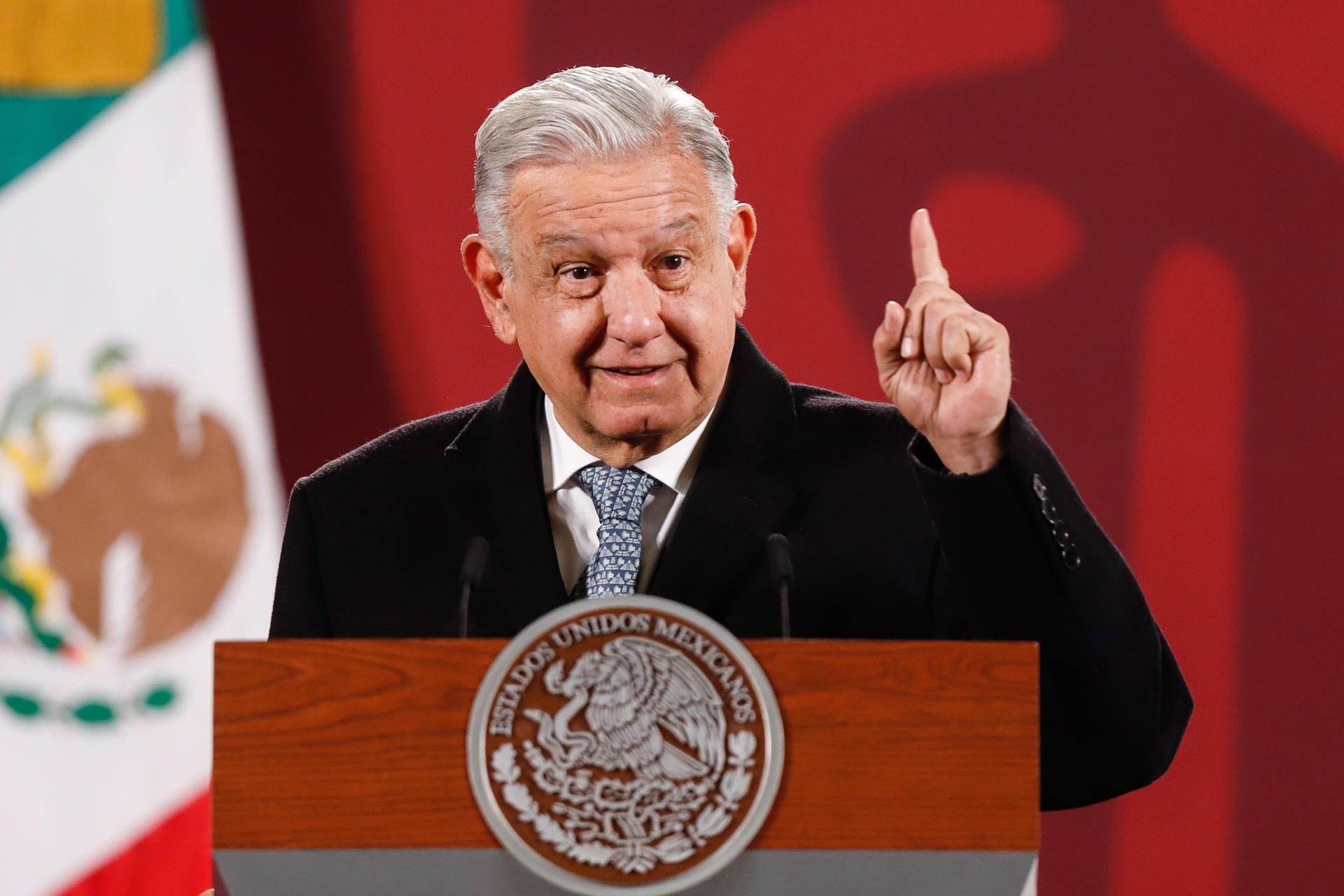 The Mexican President, Andres Manuel Lopez Obradorannounced this Friday that the North American Leaders Summit will be held next January 2023 in the country with the American president, Joe Bidenand the Prime Minister of Canada, Justin Trudeau.

“The two of them are coming, but it is being considered that there be a bilateral meeting first, it could be with the United States, which are the ones that are requesting this meeting, and then, before that, it is certain that there will be another bilateral one with Canada, and then the summit here, the venue will be Mexico City,” he said at his daily press conference.

The final date is announced after the Government of Mexico had originally scheduled the meeting for November or December of this year.

The last Summit of North American Leaders took place in November 2021 in Washington, where the three North American leaders addressed the covid-19 pandemic, migration, and the Treaty between Mexico, the United States, and Canada (T-MEC).

The Mexican ruler did not share more details about the issues that will mark the meeting, which will represent President Biden’s first official visit to Mexico and the first by Canadian Trudeau in the López Obrador Administration.

“President Biden is going to visit us, it will be on the 7th and 8th, Monday and Tuesday of January,” confirmed the Mexican president.

“The agendas are already being seen, we are going to report little by little,” he added.

The president revealed that Biden’s presidential plane will arrive at the new Felipe Ángeles International Airport (AIFA), a project by his government that has caused controversy due to its distance from downtown Mexico City and the participation of the military in its construction.

It will get off at the Felipe Ángeles Airport, the Mexico City Airport also has capacity”, he commented.

The trilateral summit, popularly known as the “three friends” and which was normally organized annually, was held last year for the first time since 2016, after being paralyzed for four years during the term of Donald Trump.

Previous Alexis Vega and the promise of a goal against Argentina for his birthday
Next Ijiranaide, Nagatoro-san reveals a new trailer for its second season — Kudasai

Starting at 9:00 a.m. this Thursday, the university community of the Faculty of Law of …