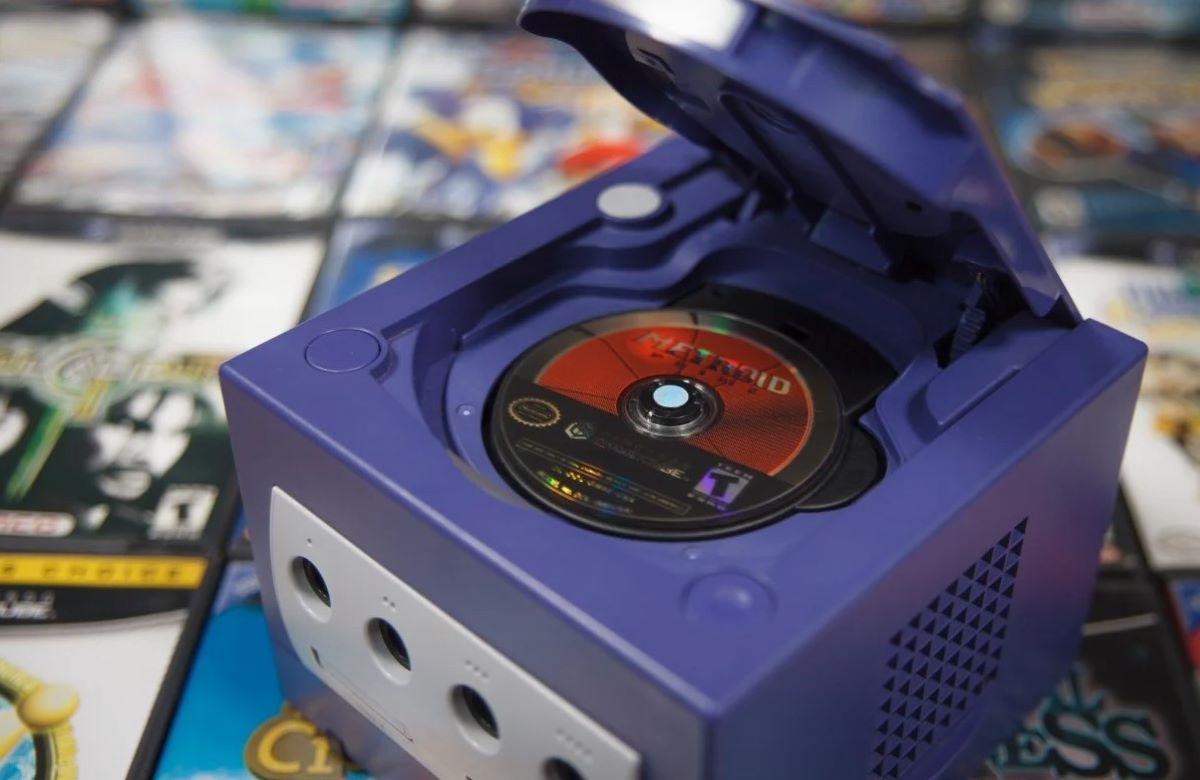 This is the correct way to remove discs from Gamecube, Nintendo’s cubic console, which was released in 2001

It may not have been as successful as the Nintendo Switch or as memorable as the Nintendo 64, but Game Cube It has a hole in the hearts of many gamers. She was the bet of the Big N to fight the overwhelming PS2, the powerful Xbox and the nostalgic (and great) Dreamcast.

The Gamecube had some of the best exclusives Nintendo has ever produced. It is impossible not to remember Metroid Prime (and its sequel Echoes), Super Mario Sunshine, Super Smash Bros Melee or the first Luigi’s Mansion.

Its characteristic cubic design, unusual handling and technical power were its main assets for success. Game Cube lost the battle against PS2 and Xbox in terms of salesbut won the hearts of many.

This is Prism HD – Your GameCube, in full detail on modern TVs!

It’s been more than 20 years since its release (it hit stores on September 14, 2001 in Japan), but many of us are still fighting with the removal of the mini DVD discs it used.

And no, we’re not talking about the cover (which gave rise to some other problem over time), but the central button that the reader had, which seemed to not fulfill its main function. How wrong we were.

How to remove a Gamecube disc (old tutorial)

It seems incredible, but a console from 20 years ago hides some secrets for the vast majority of us. And surely they are the only ones who have their Gamecube games spotless.

You will remember that Gamecube games did not come on standard cartridges or discs, but in mini DVD’s that had more capacity (1.5GB) than previous generation drives. Don’t let its small size fool you.

The fact is that inserting these mini discs into the Gamecube reader was a simple task (unless you had a damaged cover). However, removing them was an odyssey in many cases.

Despite the fact that there was a button in the center that said ”press”, most of us (myself included) couldn’t find a way to remove the discs this way. The classic method was to grab one of the edges and pull up.… with their respective consequences.

Well, today we found out (thanks to a DavyPGH video) that, indeed, by pressing this central button the disc would come out on its own. Really?

What seems silly really wasn’t. We do not know if it is due to the pressure that had to be exerted on the button, or simply to the facility of the other method “a la bravas”. The truth is that we have been removing Gamecube discs badly for 20 years.

If you don’t believe us, dust off your old Gamecube and see for yourself. Some of your games may have suffered some damage with each removal, so keep that in mind from now on.

Gamecube celebrates 20 years in Europe: we review its history, the best games and why it did not succeed

It is not the first time that we have received a similar surprise. Do you think that in Super Mario Bros we have to restart the whole game when we run out of lives? Well no… the option to choose a level was always there, believe it or not.

Did you know the correct way to eject or remove Gamecube discs? If so, we congratulate you, because the vast majority of players followed the traditional method for more than two decades.

Previous This is how the children of the novel ‘What life stole from me’ have grown
Next The signing that City promised Guardiola: Rafael Leao 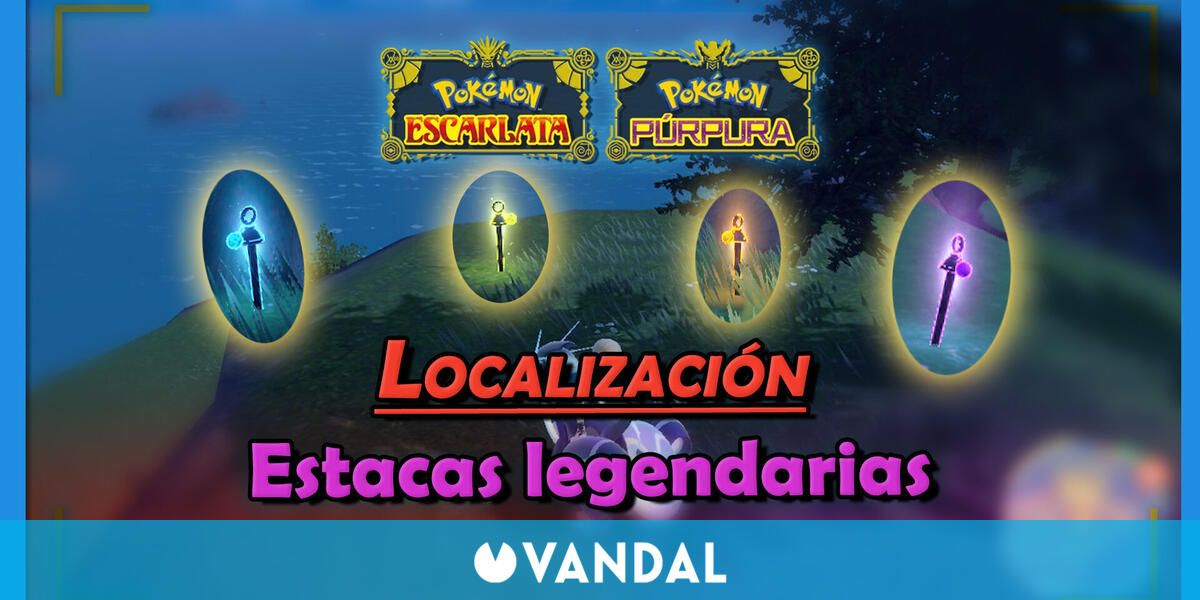 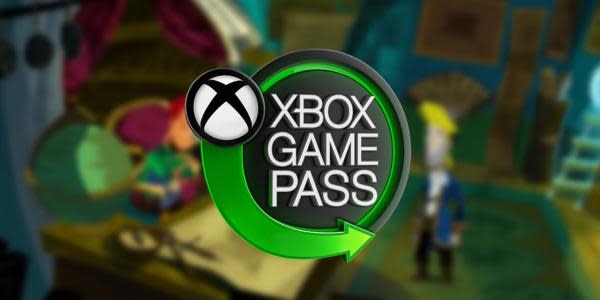