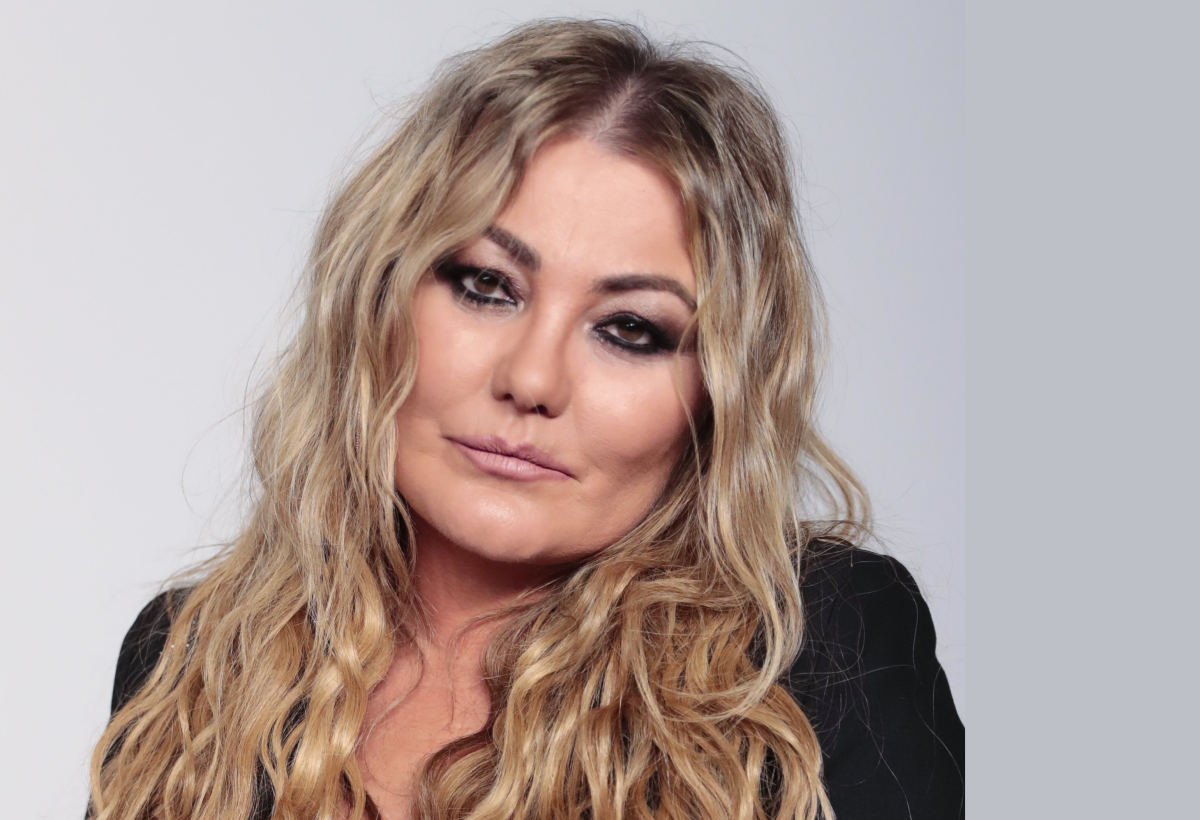 They reveal the first images of Amaia Montero after leaving rehabilitation

Amaia Montero worried all her followers last October, because two weeks after announcing her new record production, the former vocalist of La Oreja de Van Gogh published a worrying image in which she appeared with a tired face and absent expression. .

As a result of that moment, speculation about his state of health and location began to emerge, and despite the fact that messages of love and support accumulated in his last publication, his relatives and close environment decided not to make any statement in this regard.

However, the magazine Lecturas shared the first images of Amaia after her reappearance, confirming that the interpreter resorted to professional help and spent a few days admitted to a clinic in Navarra.

The publication explained that when she was discharged, the artist was picked up by her sister Idoia. So far, neither the singer nor those close to her have made statements about her state of health after the treatment she has undergone.

“It is her greatest illusion (to recover) and she is focused on the job and that everything goes well,” someone close to Montero’s circle assured the same outlet.

“She will recover for sure because she is very strong. She is wonderful. It is not easy to always be publicly exposed, it is a plus that must be taken into account. She is going to get ahead, I tell you yes, “also assured her friend Cayetana prior to this information.

Previous Lidia Sanguino, 18-year-old mother, dies after being beaten by neighbors
Next “Let it be what God wants”: with memes, fans warm up the preview of Mexico vs. Argentina