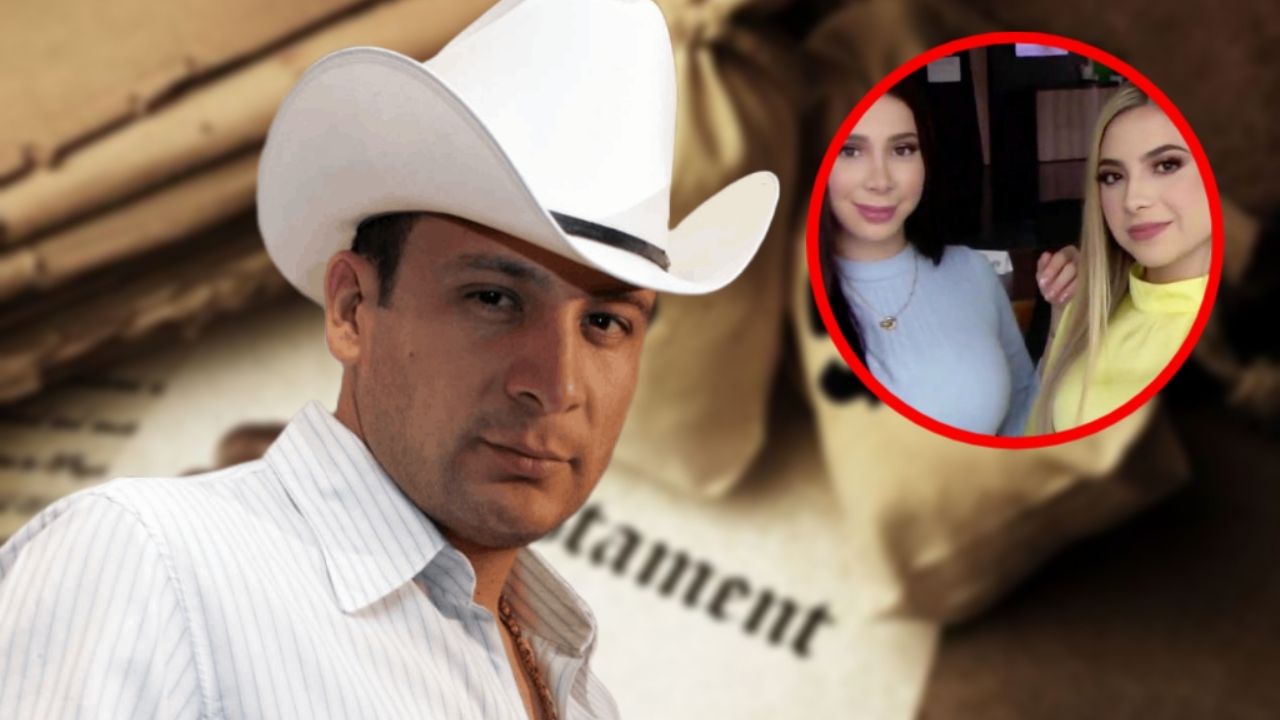 They are Gabriela and Valentina, DAUGHTERS of Valentín Elizalde who claim their MILLIONARY inheritance

Undoubtedly the death of Valentin Elizalde in November 2006, not only left an emotional hole but a huge dispute over the millionaire inheritance that he left, then his daughters Gabriela Y valentine has been claiming because the singer’s mother has supposedly taken everything, leaving them out of any negotiation.

Valentin Elizalde He continues to be very current in the hearts of Mexicans through his songs, which is why he became one of the most recognized celebrities in the country, despite his death from a gunshot wound in November 2006. However, everything Well, the famous man has left, he has been overshadowed by the fight between his daughters Gabriela Y valentine with the mother of the Mexican regional star, who allegedly has kept all the properties of the millionaire inheritance.

Gabriela and Valentina, the daughters of Valentín Elizalde who claim their millionaire inheritance

It was through an interview in 2021, where Gabriella Y valentinethey talked about the millionaire inheritance what his father left Valentin Elizaldewhere they stated that her grandmother and the singer’s mother, Doña Camila, changed the name of the famous’s properties to her name, in addition to the fact that other family members have been selling some of the star’s assets over the years, a situation that It has caused anger and, it is that they showed a document where you show that they are the only owners of what their father left.

My grandmother, Mrs. Camila, commented in an interview that she changed all my father’s assets and properties to her name, since to this day they have not delivered anything to us, Gabriela began. My uncles have also sold my father’s goods. We also ask Francisco to stop the sale of the ranch.

While, valerieone of the daughters of Valentin Elizaldereported that the relationship with the singer’s family is completely fractured since Doña Camila has insisted on trying to separate them, a situation that they did not like at all and this due to the issue of the millionaire inheritance left by the “Golden Rooster”.

At the time I thanked my grandmother who opened my father’s houses to me, and I was with them. They asked me to sign a paper, to which I did not agree. There were some details with his attitude

According to information from the show program Sale el Sol, the last will of Valentin Elizalde in regards to the millionaire inheritance that he left, was that it be divided among his three daughters, Gabriela, Valeria and Valentina when they reached the age of majority. However, things seem to have changed.