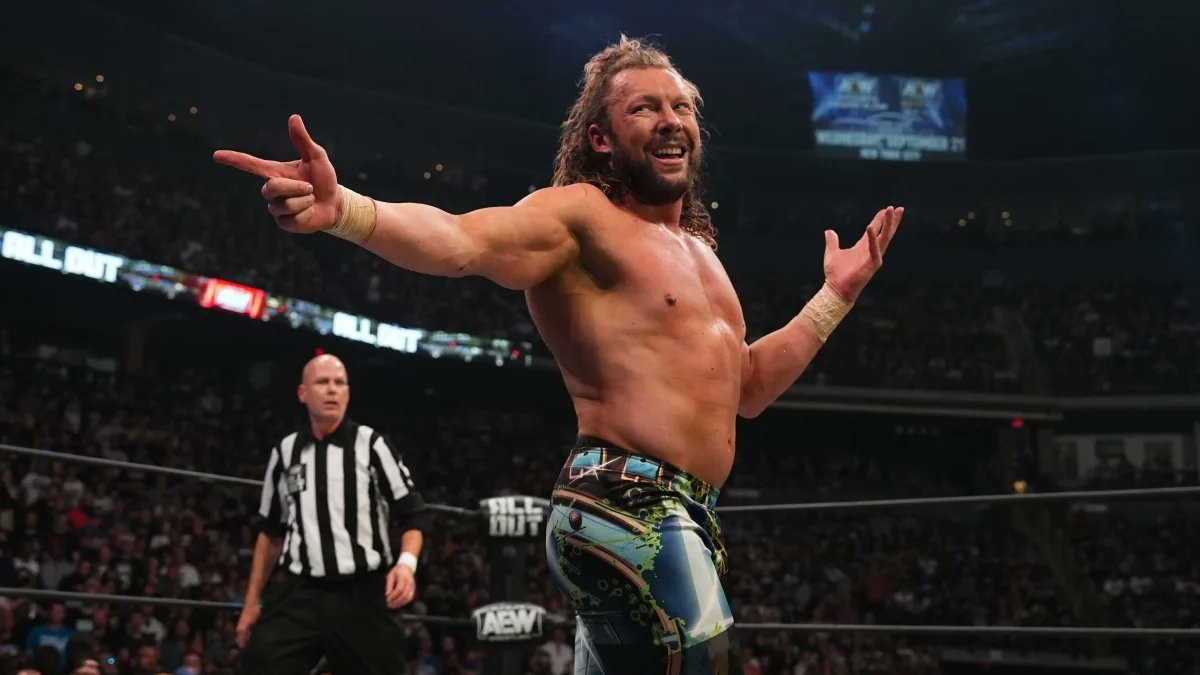 Few hours ago, All Elite Wrestling celebrated a new episode of AEW Dynamite from the Wintrust Arena. One of the matches witnessed by venue attendees in Chicago, Illinois featured Death Triangle and The Elite in a tag team match in their best-of-seven series for the company’s Trios Championships.

The combat took on a great connotation when it comes to The Elite. Not only was it about the return of Kenny Omega and The Young Bucks to All Elite Wrestling, but it was also his first instance in front of the Chicago public. CM Punk’s hometown was divided at all times between the chants of “Fuck CM Punk” Y “fuck the elite“resulting in the loudest match of the day.


The moments of greatest “controversy” were brought by Kenny Omega, who made several references to CM Punk and Ace Steel during the match. First, “The Cleaner“decided to apply a bite to PAC’s arm just as Steel would have done with his backstage at All Out. On the other hand, Omega used the GTS and the gesture of “Go To Sleep“ characteristic of Punk. The public leveled in favor of Death Triangle during these moments, celebrating the victory of PAC and Lucha Brothers.

Recall that The Elite, CM Punk and Ace Steel were the protagonists of a backstage physical altercation at the end of All Out 2022. The event led to the immediate suspension of those involved, including the firing of Steel several weeks later. The Elite were only able to rejoin All Elite Wrestling a few days ago at the Full Gear pay-per-view. Secondly, Punk’s situation remains a mystery that the company prefers to keep behind closed doors until further notice.