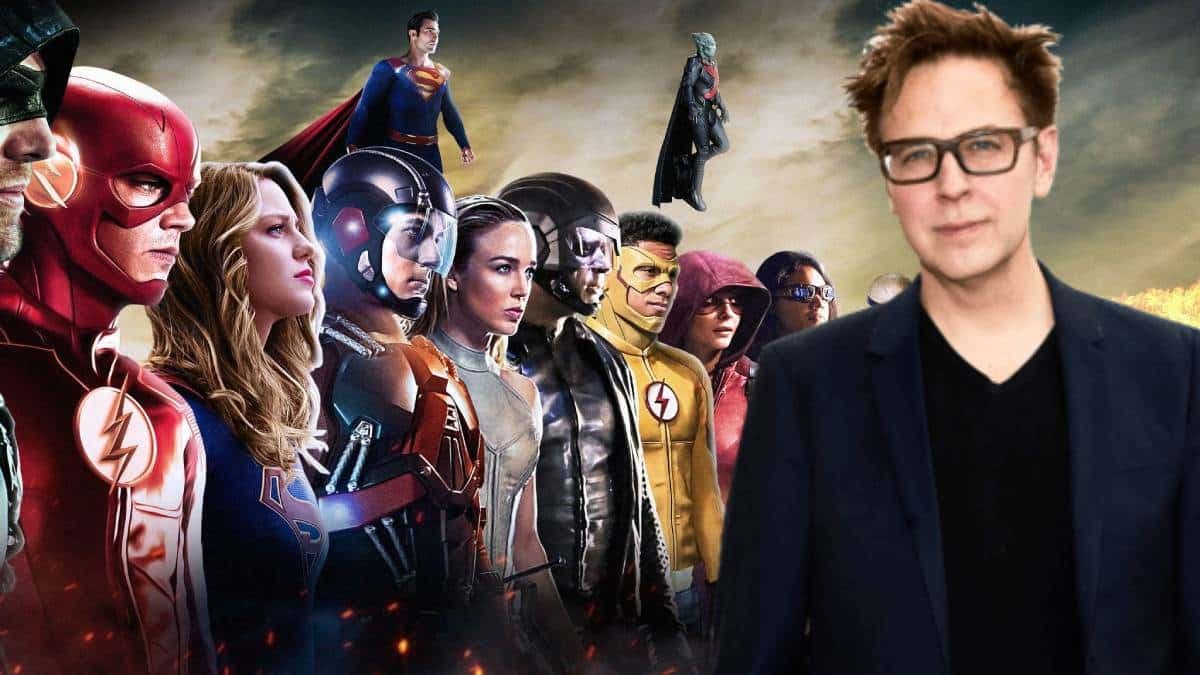 James Gunn Responds To Crazed Fans Of The Arrowverse

Crazed fans of the Arrowverse are calling for his salvation. James Gunn responds to these very angry requests without remorse.

James Gunn has responded to the crazed fans of the Arrowverse. The head of DC Studios replied in social networks to a follower angrily asking for The CW universe to continue. The user responded to a completely different thread involving the filmmaker by saying “who gives a shit about saving Legends of Tomorrow already.”

What’s the point of this tweet? To express anger? Because if it’s to achieve your objective it certainly is about the worst possible way to go about it.

James Gunn has previously spoken about listening to petitions for the Arrowverse to return. You said that most of them were really enthusiastic and respectful. I took to Twitter at the end of a long and creative weekend to see the many tweets about #SaveLegendsOfTomorrow and #ReleaseTheAyerCut, and the fan support for other DC projects over the years. Most of these requests were enthusiastic and respectful.”

It became clear that James Gunn and Peter Safran want to take into account the wishes of Arrowverse fans when planning the future of the DCU. “As the new and first CEOs of DC Studios, Peter and I feel it is important that we recognize you, the fans, and let you know that we hear your differing wishes for the paths forward for DC.”

And while James Gunn won’t be able to actively use Twitter in this position, he made sure to tell his fans that he and his team are listening to fans of the Arrowverse and they are open to anything as long as the franchise keeps moving forward. “Although our ability to interact on Twitter has been reduced due to the workload of our new roles, we are listening and open to all as we embark on this journey, and will continue to do so for years to come.”