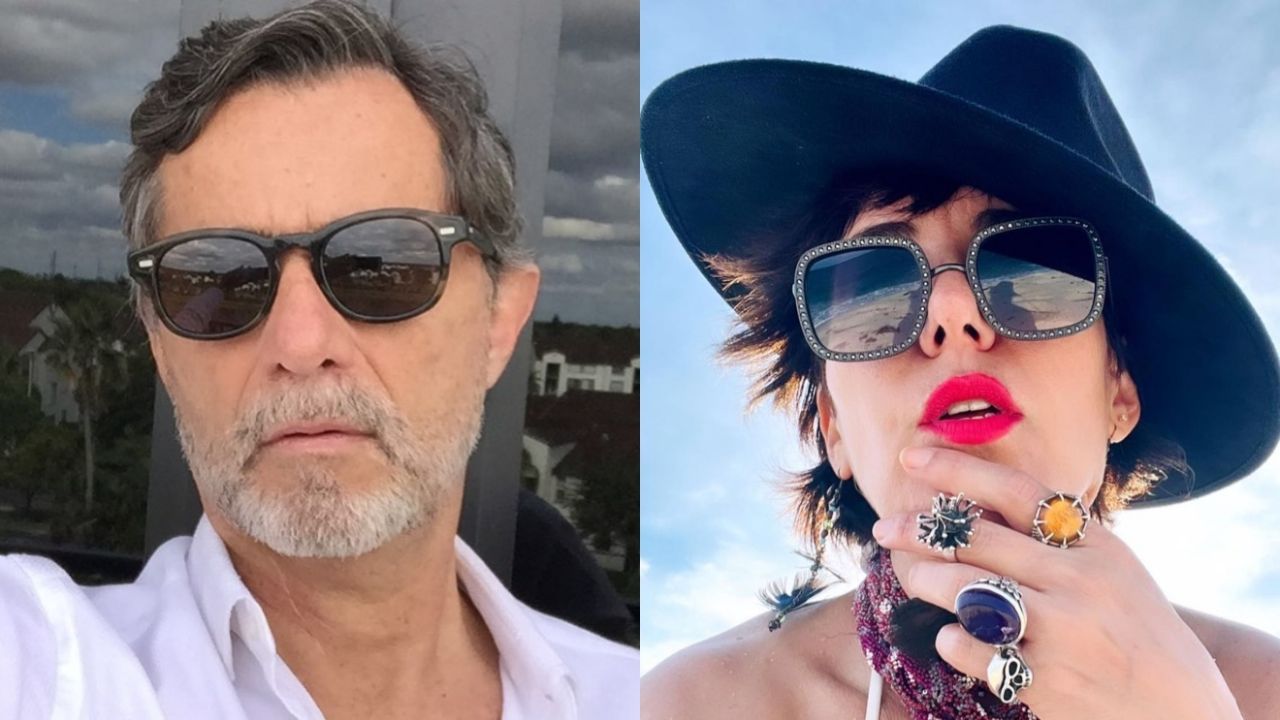 Humberto Zurita and Stephanie Salas They have taken a very important step in their relationship, well, at least for the younger generations, since they have shared their first photo as a couple on social networks. And although they are not seen in it, they do show us what their courtship is like closely.

It seems that between Humberto and Stephanie The chemistry is extraordinary, because in addition to long hours talking and living with their children, they have a very similar lifestyle, in which going out and dating are also an important part of their lives.

Read too. Humberto Zurita will never reveal the true cause of death of Christian Bach

This is the relationship of Humberto Zurita and Stephanie Salas

The actors recently gave us a taste of how happy their courtship is by posting their first photo as a couple, Stephanie Salas was the one who captured the moment in which they enjoyed an evening and drinks like newlyweds, while Huberto later reposted his girlfriend’s photo on Instagramlike all ‘teenagers in love’.

A national circulation magazine also recently revealed that it found the couple leaving a restaurant in Puebla. Which would indicate that they enjoy traveling and eating throughout Mexico.

They are the perfect couple!

And even though the couple has been singled out for their age difference, Stephanie and Humberto they have very similar tastes and similar ambitions, since they have adapted perfectly.

So much so that their children already know each other and are also part of their daily routine as a couple. However, we will still have to wait to see if wedding plans arise between the two.

Previous This was the mess between Mexicans and Argentines in Qatar, prior to Saturday’s game
Next Well-being and happiness at work increase productivity