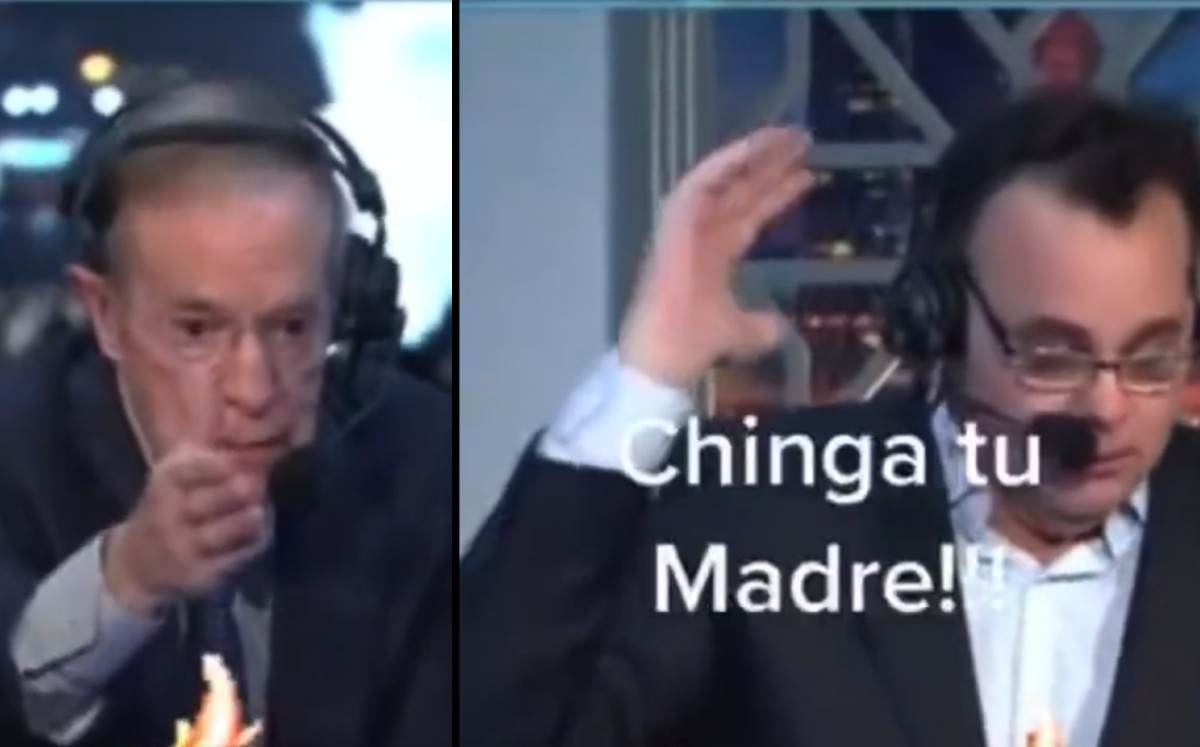 The World Cup Qatar 2022 He has given great moments on and off the field. And in the programs dedicated to following the world Cup they have not been left behind.

In many of them, the discussions generally escalate due to the clash of opinions, but none manages to equalize the fights between José Ramón Fernández and David Faitelson.

In a new episode of a long list of disputes between ESPN analysts, a curious image was given where Joserra scolds David and he is remarkably upset, gives him a sleeve cut.

It was even Joserra himself who was in charge of uploading on his Twitter account the fragment of the mother’s mention that his pupil made him.

The video immediately began to go viral on social networks, where two sides were generated, those who supported José Ramón and those who defended David’s responses.

“Give him a madra… Joserra only understands that way,” commented one person on Twitter, alluding to the shot that Faitelson gave him last week during an analysis.

He got hit by the ball last week

The first clash between these two characters in the Middle East occurred after an argument, david faitelson He threw a ball at José Ramón Fernández, who did not have the reflexes to catch it, so it hit him on the head, generating laughter among those who made up the analysis table.

Some time later, Joserra himself sent an accurate threat for the blow he received: “You’re going to pay me, damned”.