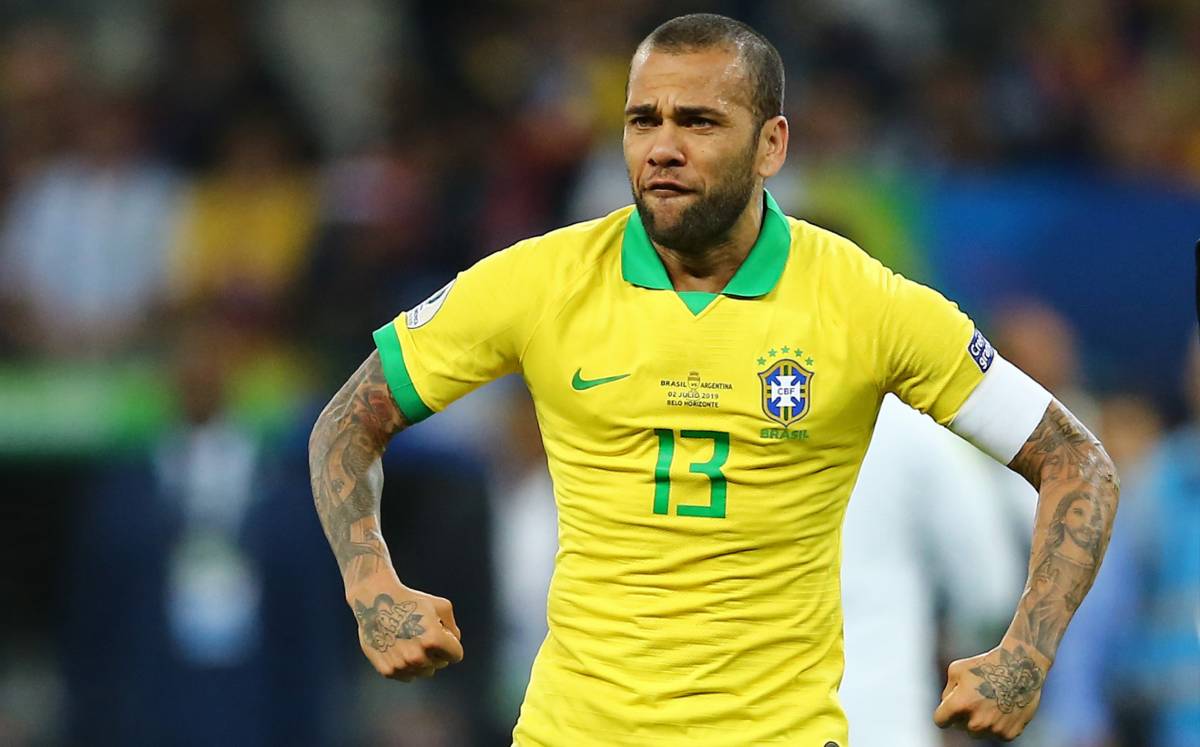 If there is an element that has been with the best players in recent years, it has been Daniel Alvesspecifically by sharing the pitch with Neymar and Lionel Messiwhom he praised for their great performance, although not so much to kylian mbapperemembering that the hat-trick is now playing at PSG.

The defender of the UNAM cougars He sent a strong message to the French National Team striker because he thinks that if he played more collectively he would score more goals.

“Mbappe? A phenomenon that has not yet understood that those who play with him in attack are more phenomena than him. If Mbappé gave the ball to Messi and Neymar, he would score 150 goals, ”he said in an interview for Gazzetta dello Sport.

Neymar and Messi are unique: Alves

Alves also praised the performance both individually and collectively of Messi and Neymar, especially for their vision on the pitch.

“Neymar and Messi are unique: they see and do things that no one else sees or can do. A great player must always know and understand who he plays with, your teammates enrich your qualities”.

Finally, Alves assured that if he has the opportunity to do a good deed, it is to give it to Neymar or Messi, since they have the ability to change the history of a confrontation.

“You have to be smart to take advantage of the potential of Neymar and Messi, they are two football geniuses, I think I handle the ball well, but when I played with Leo, I would give it to him. And if he played with Ney, he also gave it to him“, he stressed.

Previous This is what Maluma’s incredible healthy diet is made up of
Next Teacher claims to be retained by parents at the Ramos Arizpe school; Sedu denies it