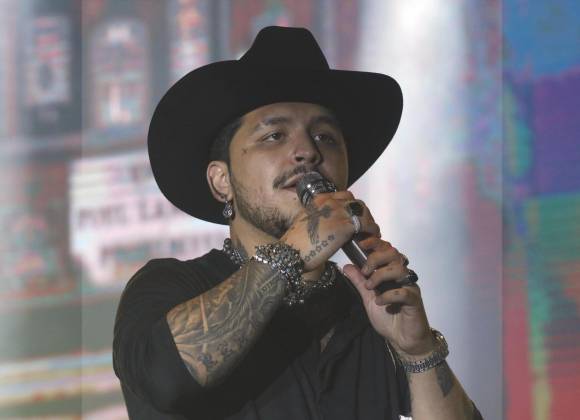 Concerts by Christian Nodal in Saltillo and Torreón are postponed; will be in March 2023

From social networks began the rumor of the concert cancellation of Christian Nodal in Saltillo, which would take place this coming Friday at the Los Saraperos Stadium and a couple of hours later was confirmed by one of the organizing companies.

According to the posts that began to circulate on Facebook, the event was canceled for this weekend. However, they announced that the show it will be held in 2023 on March 10 in Saltillo and a day later in Torreón.

The company Lura Entertainment announced in the official statement that the cancellation it was given in mutual agreement by them and the company JG Music.

The company document explains that With these changes the 2022 tour concludes, so his artist mentioned as “exclusive” will take a break to resume activities in 2023, including his time in Coahuila.

“Our exclusive artist CChristian Nodal will take a well-deserved rest in the remainder of the year, which he will take advantage of to continue creating music for his entire audience and prepare surprises for the 2023 tour”, explains the document signed by JG MUSIC.

Just a few days ago, two dates of the singer were canceled, one of them in Oaxaca and the other in Pueblaprecisely the composer also apologized to his audience and asked them to demand their refund.

“My people from Puebla and Oaxaca, I am very sorry that you were left with a ticket in Mano. For reasons beyond my control I could not be with you. demand reimbursement, I hope to be able to sing to you soon.”

IT MAY INTEREST YOU: TMZ reveals probable reason for the death of Jason David Frank, the green Power Ranger

Nevertheless, in the case of Saltillo the artist has not pronouncedor until the close of this edition.

ANDn October 2021, the singer performed in the Coahuila capital with his show also at the Francisco I. Madero Stadium.

Previous The Pope: Let us seek God for himself, and not according to our use and consumption
Next Fans star in the fight before Mexico vs Argentina 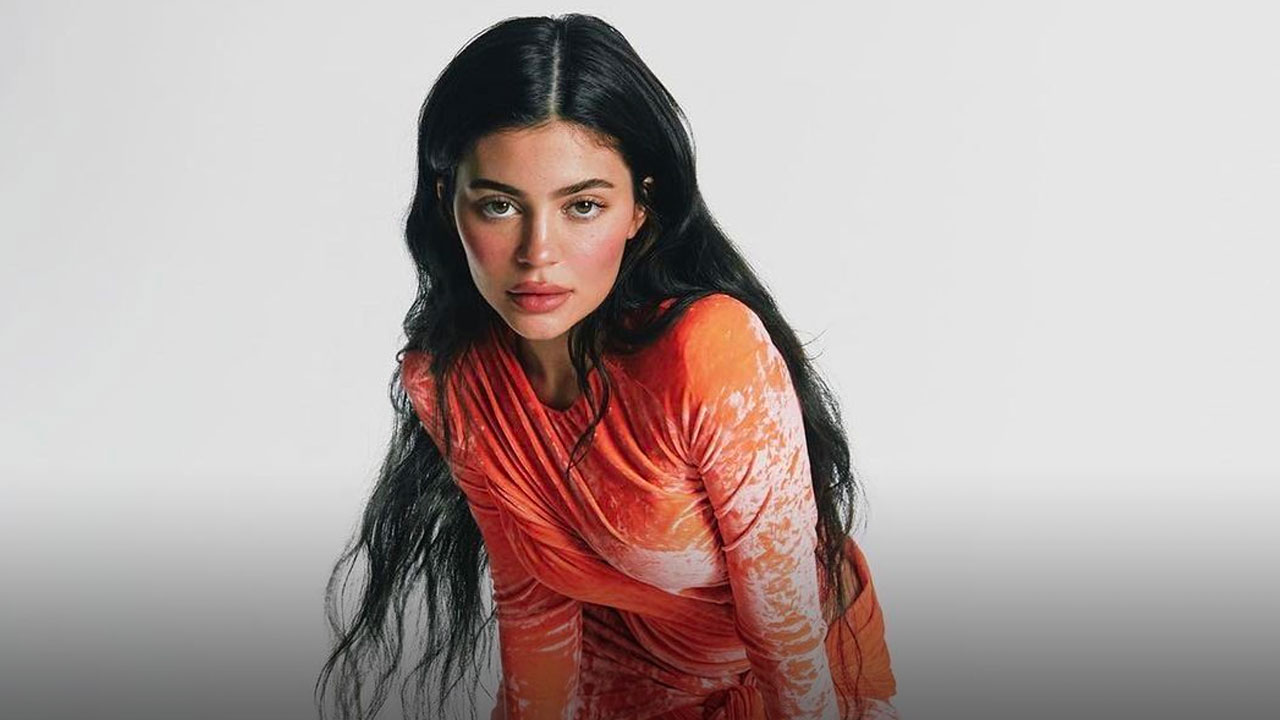 Horoscopes for November 26: MHONI SEER tells you what awaits your sign this SATURDAY