Calderón, Peña Nieto and now AMLO, designated in the US by leagues with “El Chapo” Guzmán

The trial against the leader of the Sinaloa cartelJoaquin “El Chapo” Guzmanrevealed a series of corruption schemes in which two Mexican presidents have been involved: Felipe Calderon, Enrique Pena Nieto Y Andres Manuel Lopez Obrador.

A judicial file released by US federal prosecutors in 2019, during the trial of “El Chapo”, and obtained by Keegan Hamilton, from the magazine Vicealludes to a bribe allegedly paid by the younger brother of Ismael “El Mayo” Zambadaleader of the Sinaloa Cartel, who is still free in Mexico, to an unidentified person who worked in the failed presidential campaign of López Obrador in 2006.

The accusation is based on testimonies given at the time by Colombian drug trafficker Alex Cifuentes, who worked for “El Chapo” between 2007 and 2013.

Cifuentes was questioned about an alleged meeting with the US authorities in which he stated that Felipe Calderón accepted bribes from a group at war with him. Sinaloa cartel.

However, at trial, the Colombian replied that he did not remember having made that statement. Calderón denied the accusation and told Vice News in a 2018 interview that he “established a clear rule not to agree with anyone.”

Regarding Peña Nieto, Cifuentes declared that the now former president tried to request a bribe of 250 million dollars from “El Chapo” in October 2012, a few months after being elected.

The Colombian drug trafficker claimed “El Chapo” ended up paying $100 million and suggested that some of the money was delivered in suitcases full of cash to a political consultant who worked on Peña Nieto’s campaign.

Also read: Carlos Alazraki.- Letter addressed to Andrés (This is what the English think of you)

In the case of the López Obrador campaign, Cifuentes alleged that the bribe was allegedly delivered by Jesus Reynaldo Zambada Garcia “The King”a senior member of the Sinaloa Cartel who testified against “El Chapo” in November.

Questioned on the subject, a spokesman for López Obrador told Vice in 2019 that he could not comment on statements by a protected witness in a trial that is not taking place in Mexico.

During the trial, Guzmán Loera’s lawyer, Jeffrey Lichtman, stated: “The current and former president of Mexico (López Obrador and Peña Nieto) received hundreds of millions of dollars in bribes” from “El Mayo.”

Previous Spend more than a thousand pesos for some chilaquiles in Qatar and the result is disappointing
Next Today’s horoscope, November 24, 2022, of all the zodiac signs 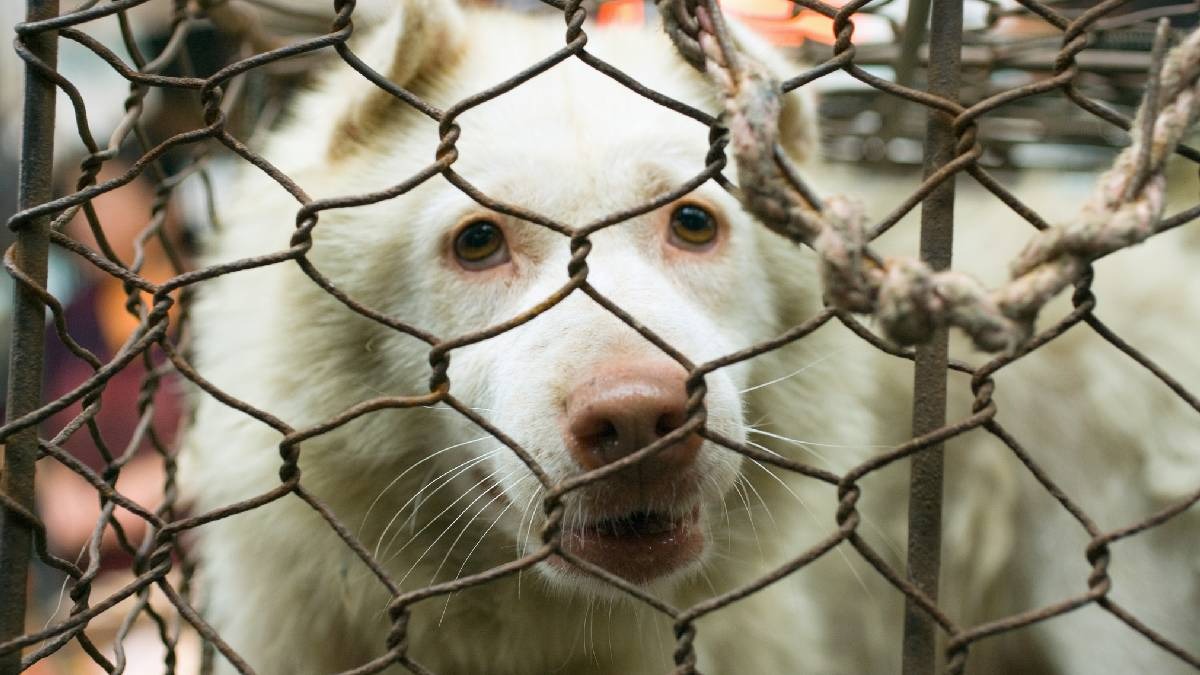