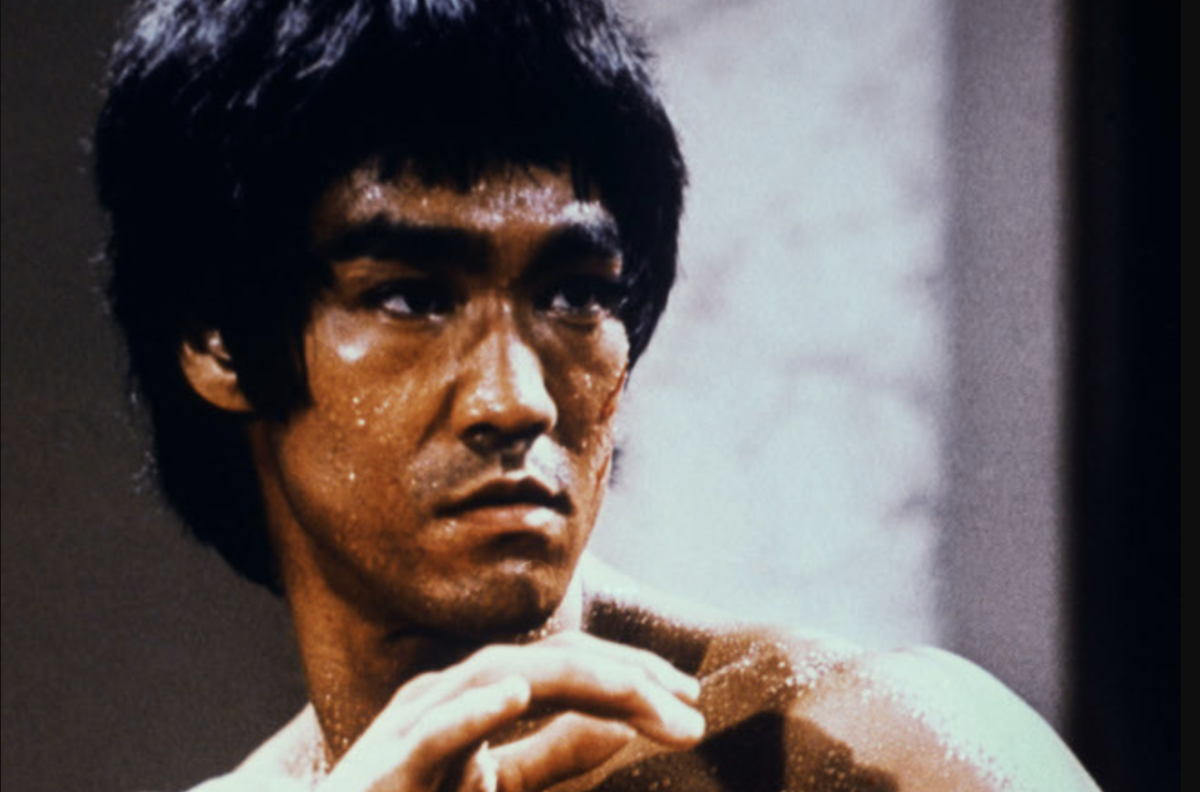 Bruce Lee could have died from drinking too much water

Medical experts have a new theory about the possible cause of Bruce Lee’s death at the young age of 32. which contradicts the official version that was released in the summer of 1973, when the world of cinema lost one of the biggest action stars in its history.

An autopsy from the time shows that the movie star suffered from brain inflammation which at that time was attributed to the use of painkillers. However, a new group of researchers has reviewed the evidence and has come to the conclusion that it is more likely that he died from hyponatremiaas explained in the Clinical Kidney Journal.

“In other words, we propose that the kidney’s inability to excrete excess water killed Bruce Lee. We hypothesize that Bruce Lee died in a specific way kidney dysfunction: the inability to excrete enough water to maintain homeostasis, which is primarily a tubular function. This can lead to hyponatremia, cerebral edema (swelling of the brain), and death within hours if the excess water intake is not matched by the excretion of water in the urine, consistent with the death timeline of Read”.

The article also notes that Bruce met multiple risk factors for developing hyponatremia., including the consumption of large amounts of fluids and the use of cannabis, which increases thirst. IronicallyLee was responsible for making famous the phrase “Be water, my friend” as the basis of his philosophy of life and with which he also addressed martial arts.

YOU MAY ALSO BE INTERESTED IN | ON VIDEO: Nick Carter pays tribute to his late brother Aaron with a new charity project