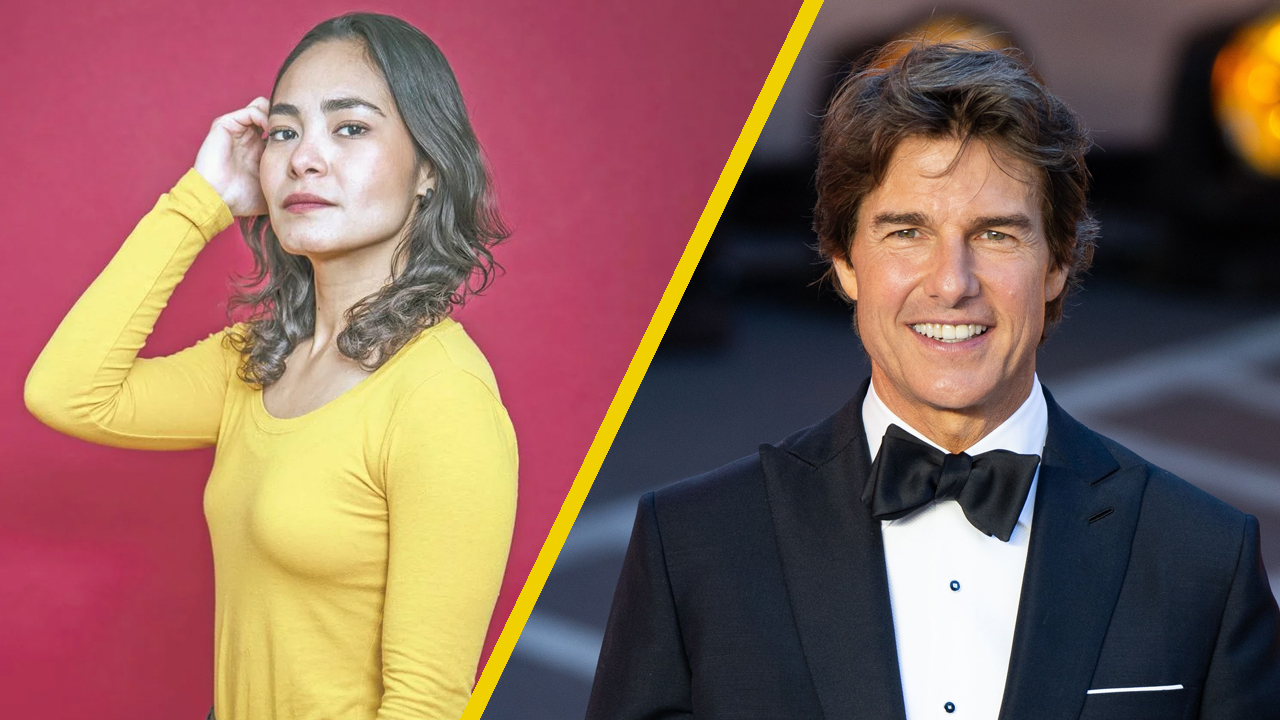 ‘Black Panther: Wakanda Forever’ not only required Mabel Cadena to learn the script to transform into Namora, it was also necessary to undergo rigorous training that broke an astonishing record held by Tom Cruise.

Do you remember the water scenes from Black Panther: Wakanda Forever? These required Tenoch Huerta, Mabel Cadena and the rest of the cast to undergo all kinds of training to be able to act underwater, something that is not seen every day. However, this also allowed the Mexican actress to break an amazing record that she held Tom Cruise.

According to information from usa todaythe actor from Top Gun: Maverick (film that already has a release date on Paramount+), achieved in 2011, hold your breath underwater for 6 minutes and 6 seconds as part of your preparation for Mission Impossible: Rogue Nation.

Although it seems to be an almost impossible record to break, it was when the actress from El baile de los 41 and La diosa del asphalt arrived, who Thanks to different coaches and sessions in Mexico and the United States, he managed to overcome this barrierthis is how he recalled it in an interview with the podcast talking about cinema.

“Here in CDMX I hired an Olympic coach. I told him: ‘you need to teach me to live in the water. I don’t want correct technique, what I want is to feel like I’m living in the water. Give me acrobatics in the water, give me resistance exercises so that I can hold on,” said Mabel Cadena.

Once he had managed to increase his level, a greater challenge came: to undertake a trip to the United States to continue his training and to become Namora. “With the coaches in the US, I ended up holding my breath for 6 and a half minutes, but my ego was hurt because my coach told me that Kate Winslet I had lasted more than 7 minutes”.

At the end of 2020, the actress from Titanic, Beyond the Mountain and Divergent, surprised the entire world by setting a record within the Hollywood industry thanks to the 7 minutes and 14 seconds, this as part of his preparation for Avatar: The Path to the Watermovie directed by James Cameron.

This left you wanting to improve your time, however, so far Mabel Cadena maintains her impressive record with which she passed over Tom Cruise. However, the actress Ungovernable Y Hernanshared that her workouts made her a woman with greater physical and mental strength.

“Going through that training gives you mental strength, which you can push your body to the limit. They tell you: ‘When your body passes that feeling of suffocation, your body is going to force itself to hold on a little longer’ and yes it is true”, recalled Mabel Cadena. “You must have confidence in the people who are taking care of you. Each one of us had a care and they told us: ‘the moment you fall asleep under the water we will save you. You are going to come out, everything will be fine “.

Don’t forget that Black Panther: Wakanda Forever It is still available in theaters in Mexico.so you can buy your tickets from this link and relive the war between Talokan and Wakanda, in addition to having a greater overview of the effort that Mabel Cadena and the rest of the cast made in each of their scenes.

Previous “Our mother killed the man who abused us with a knife”
Next the best deals on apps, games and much more