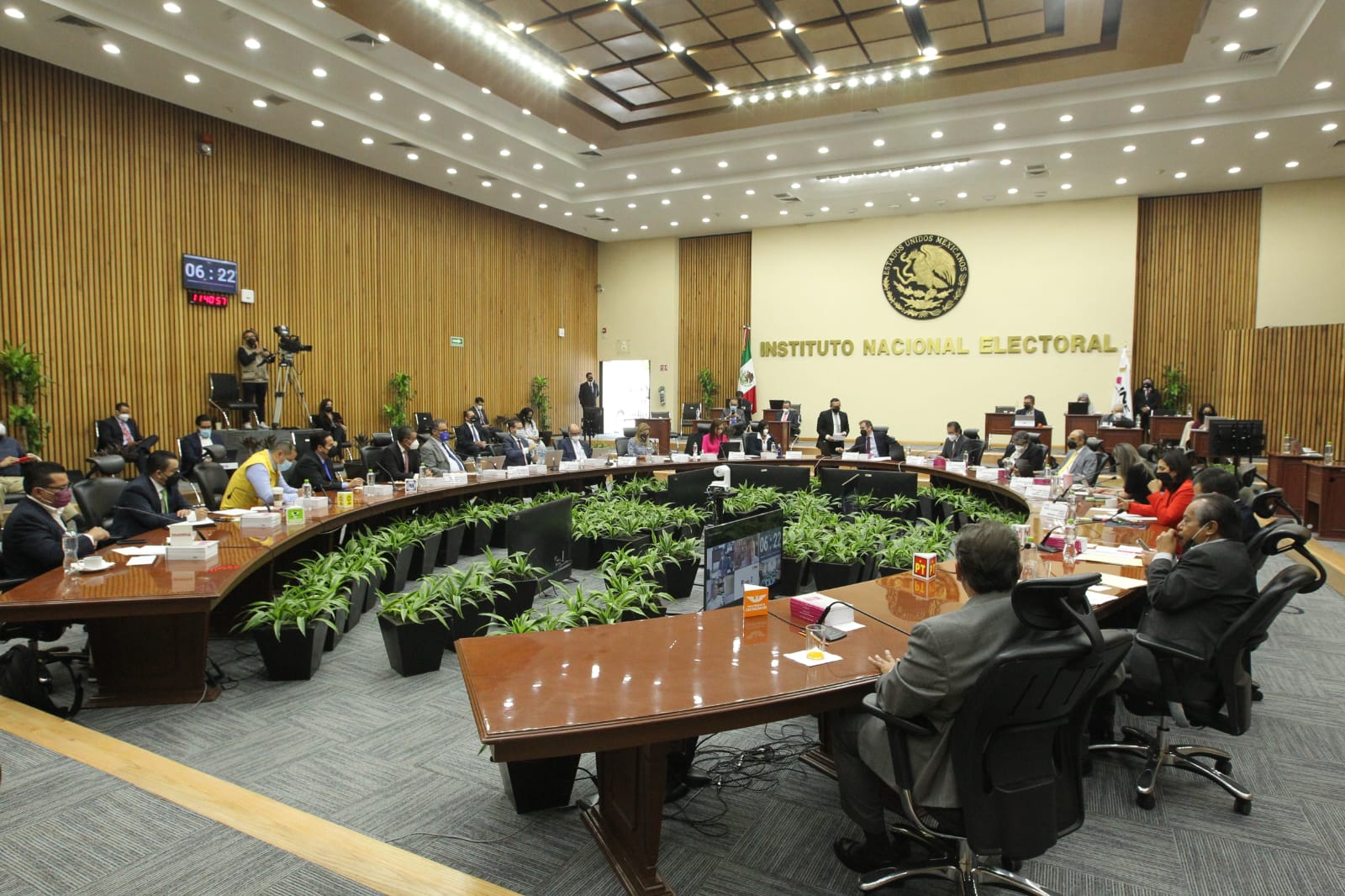 The United Commissions of Political-Electoral Reform, Constitutional Pointsas well as Governorate Y Population of the Chamber of Deputiespresented this Wednesday the opinion of the Electoral Reform.

The brunette deputy Graciela Sanchez Ortizpresident of the Political-Electoral Commissionexplained that the opinion, contains 935 pages, has as its main axis the initiative sent by the president Andres Manuel Lopez Obrador.

“The most important line is the first opinion of President Andrés Manuel López Obrador, however, it includes more than 152 initiatives: 62 constitutional and the other proposals for secondary law reforms,” ​​he said.

“This opinion is very interesting, it includes all the sense of truth for an improvement of democracy in our country, which is the main axis that should lead all of us who dedicate ourselves to politics, to make the wishes of the population who are the ones who demand that there is not so much spending of public money on political parties, on institutions that are no longer guaranteeing a true democracy”, he pointed out.

Sánchez Ortiz explained that in the initiatives presented in the project there is no talk of disappearing National Electoral Institute (INE).

“None of them proposes to disappear the INE (…) the objective of this reform is to strengthen it, not disappear it, to give it greater security and greater certainty,” he said.

The deputy made it clear that this reform “will go for good, because that is how all Mexicans want it.”

The reform, which López Obrador presented last April and which will be discussed shortly in Congress, is controversial because it would create the National Institute of Elections and Consultations (INEC) to replace the INE, an autonomous body that emerged to remove control of the elections from the Government.

It would also submit the INE advisers and the magistrates of the Electoral Tribunal of the Federal Judiciary (TEPJF) to a popular vote.

It would also eliminate 200 deputies and 32 senators, reduce the financing of political parties, and redefine the concept of “propaganda” so that the government can pronounce itself during the elections, provisions criticized because they may favor the current party in power.

Previous FIFA does not want Mexico to continue in the World Cup, the 3 billion that confirm the issue
Next The cinemas where Guillermo del Toro’s ‘Pinocchio’ will premiere