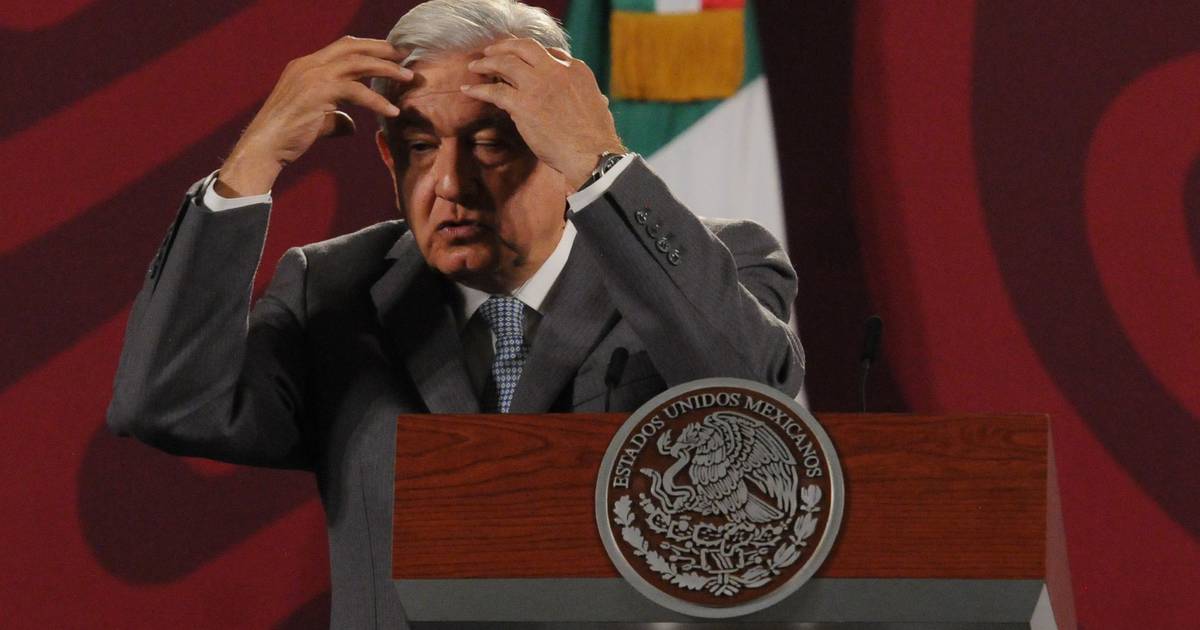 The Ministry of Finance clarified this Tuesday that it did not request any financing from the Inter-American Development Bank (IDB) for the social programs of the Government of Mexico.

The agency said it was surprised by the publication of a document that “never existed”.

“The federal government has financed social programs using resources from the fight against corruption and through collection efficiency that has been promoted during the present administration,” he explained in a statement.

The clarification arises, said the Treasury, after “some media used information published on the IDB website to argue that the Government is requesting resources to finance social programs, which is wrong.”

“It is surprising that the IDB, without an official document to support it, publishes a loan for which it does not have any documentation, since there has never been a credit program with any multilateral for these purposes,” said the Treasury.

The secretariat maintained that the Government of Mexico has reduced its credit lines from multilateral banks by 45 percent compared to the net financing of the first four years of Enrique Peña Nieto, predecessor of Andrés Manuel López Obrador in the Presidency.

Likewise, he assured that this financing is also 80 percent less than that carried out in the same period of time of the administration of former President Felipe Calderón.

“In particular, the Government of Mexico has never officially expressed interest in a project like the one cited by some media,” he said.

In addition, he insisted that the main source of financing is a local program, while “extraordinary financing” from multilaterals is only used when there is “added value to specific projects”, without going into details.

In recent days, the Government criticized the most recent election of the Brazilian Ilan Goldfajn as the new president of the IDB, accusing that a policy of “more of the same” is maintained, by promoting a candidate supported by the United States.

Tags Criticism of the IDB Fight between the Government of Mexico and the IDB Who is the new president of the IDB?

Previous Is Guillermo Ochoa the best goalkeeper in the history of the Mexican National Team?
Next It confirms what many believed, the true interest of Irina Baeva in Gabriel Soto