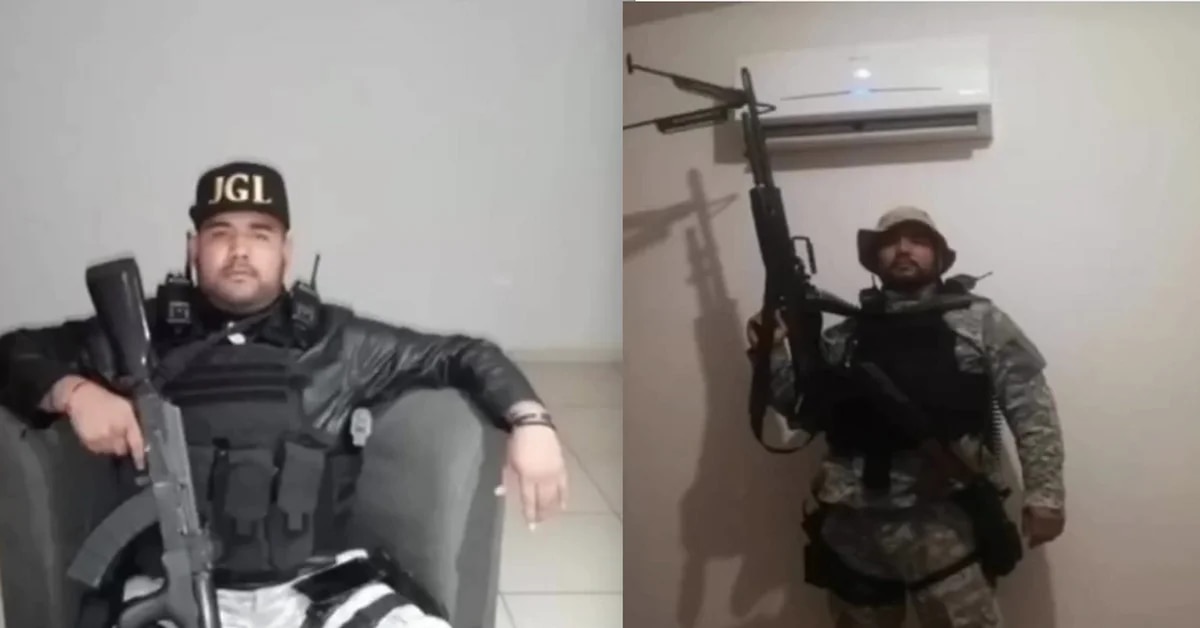 The “Panda” was executed in a Sinaloa prison, linked to the rescue of Ovidio Guzmán in the Culiacanazo 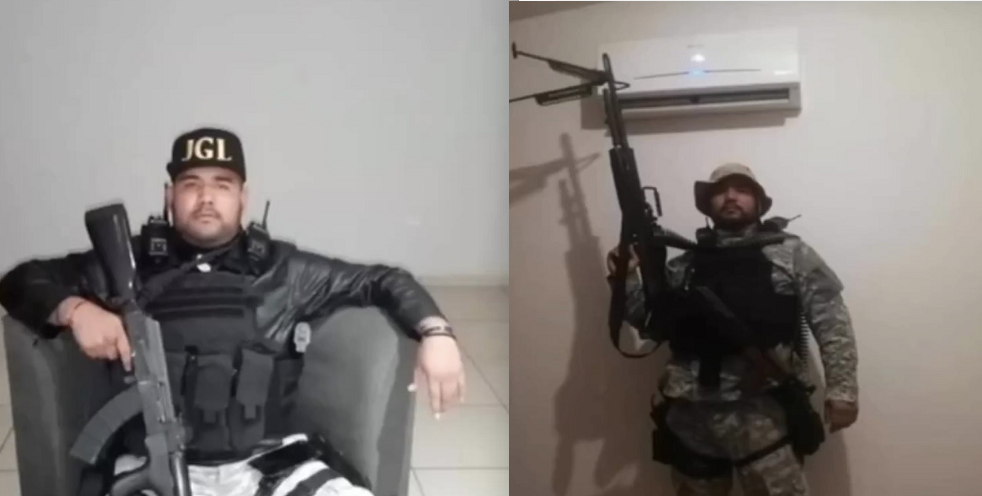 “El Panda” was allegedly one of the men who participated in the Culiacanazo (Photo: special/Twitter/@Pedro967506833)

A fight inside a penal in Culiacan, sinaloa left as a result two dead and one wounded during Monday, November 21. The events were recorded around 3:00 p.m. at the Center for the Execution of the Legal Consequences of Crime, specifically in module 27.

Hitmen from Los Chapitos threatened to “clean up” the military and municipal authorities in Caborca, Sonora

One of the executed individuals was identified as The pandaalleged member of the chapizaa criminal group linked to the Sinaloa cartel. The other individual who died was identified as Isaías, a man who was arrested on November 3 in the municipality of Navolato for alleged possession of weapons.

The panda was identified by local media as one of the men who would have participated in the bailing out (popularly known as culiacanazo) by Ovid Guzmanalias The mouse and one of Joaquin’s sons El Chapo Guzman.

Who is Paloma, the wife of a leader of the Sinaloa Cartel who was arrested by the Sedena

The first investigations indicate that, in the middle of the fight, one of the inmates managed to strip one of the security guards of his weaponwhich he would have used to murder the two inmates, including The panda. 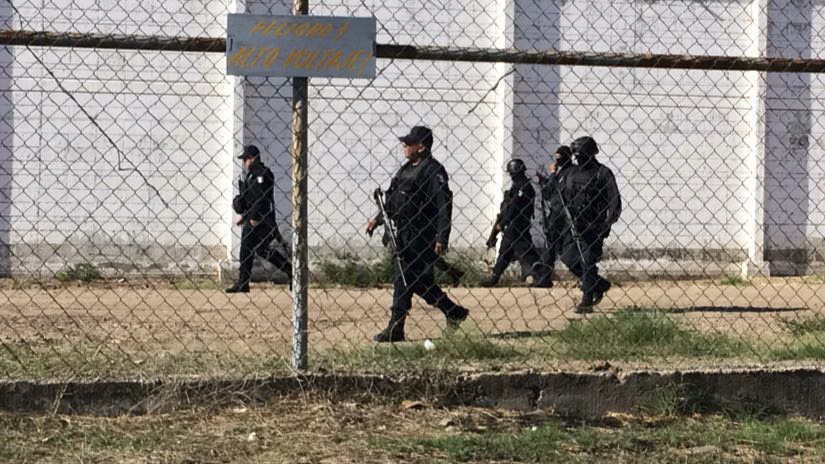 The same way, The panda was identified as the responsible for murders registered in module 8 last year in prison.

Blow to the Sinaloa Cartel: the army seized almost two tons of methamphetamine in the town “Los Naranjos”

For his part, the secretary of public security, Cristóbal Castañeda, indicated that the person responsible for the executions had been identified.

On October 17, 2019 the little boys brought Mexican authorities to their knees who had captured Ovidio Guzmán. The criminals used tactics like armed clashes on public roads and locks. 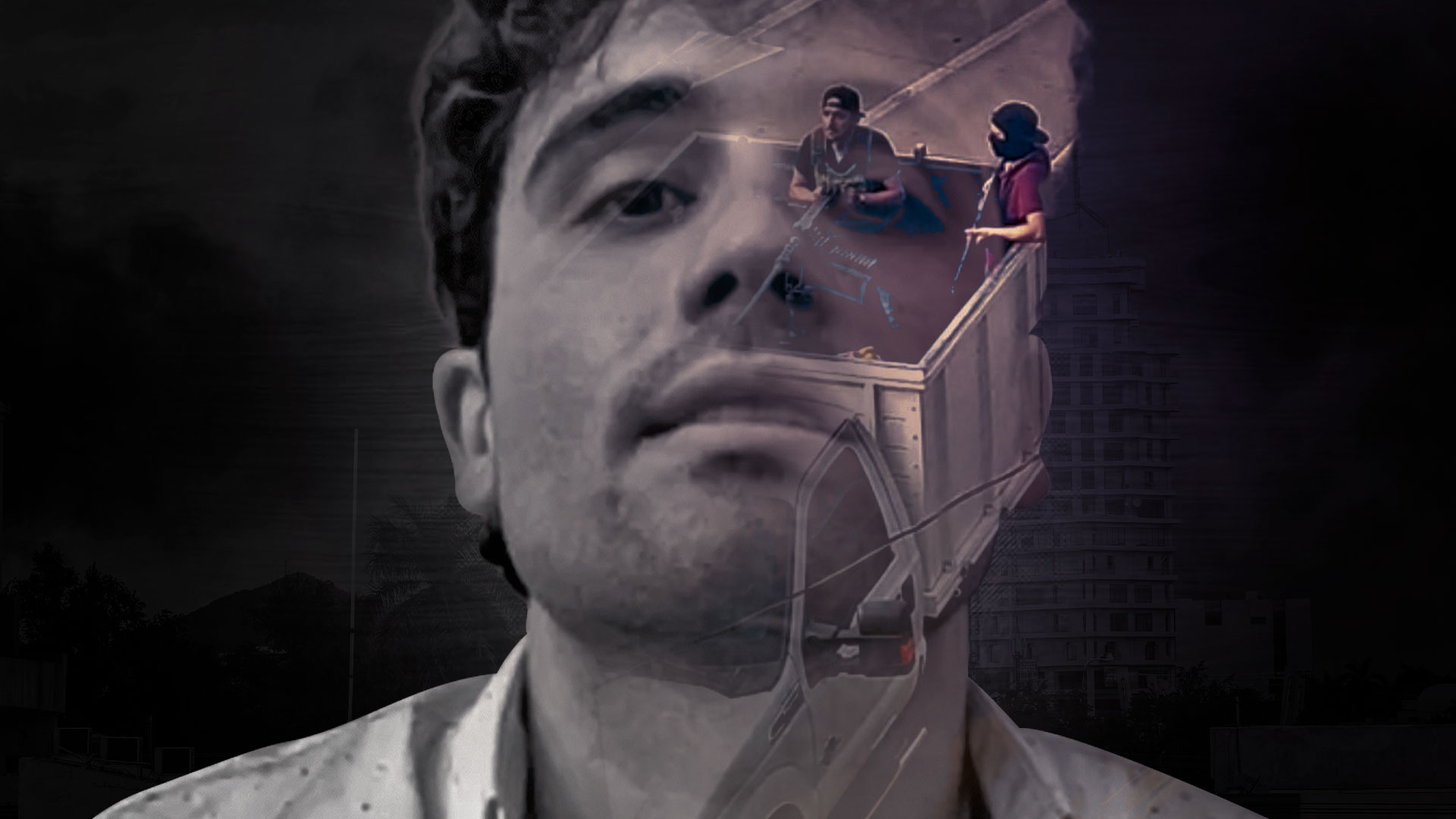 Ovidio Guzmán was released by the authorities on Thursday, October 17 (Photo: Infobae)

On that occasion, the criminals showed a great ability to organize and react, the hitmen were placed at strategic points in Culiacán, Sinaloa. Similarly, it was reported that armed men They threatened relatives of security elements.

The actions resulted in the release of the son of shorty Guzman.

On the other hand, on Tuesday, November 22, the actions of a judge who denied dropping four charges for drug trafficking against Genaro García Lunaformer security secretary during the presidency of Felipe Calderón. 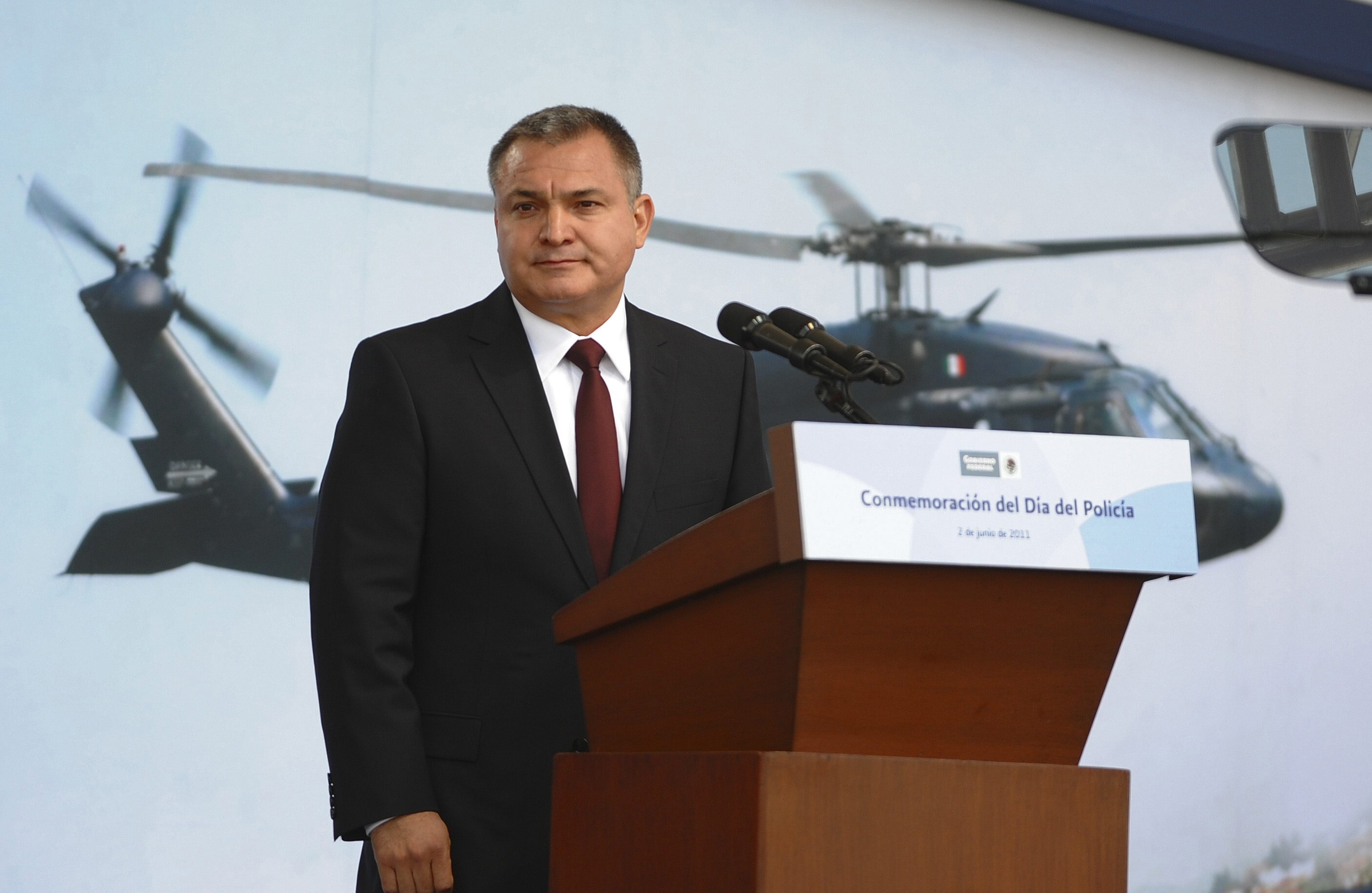 Through a document Judge Brian Cogan detailed that the Sinaloa Cartel is one of the largest criminal groups in the worldresponsible for distributing huge amounts of cocaine and other drugs to the United States.

García Luna has been pointed out for alleged links with said criminal organization. His trial will be on January 9, 2023.

Similarly, the Secretary of the Navy (semar) gave a blow to drug trafficking in Sinaloa by intercept various vessels that transported 10,000 liters of fuel and almost half a ton of methamphetamine hydrochloride in the port of Mazatlán. 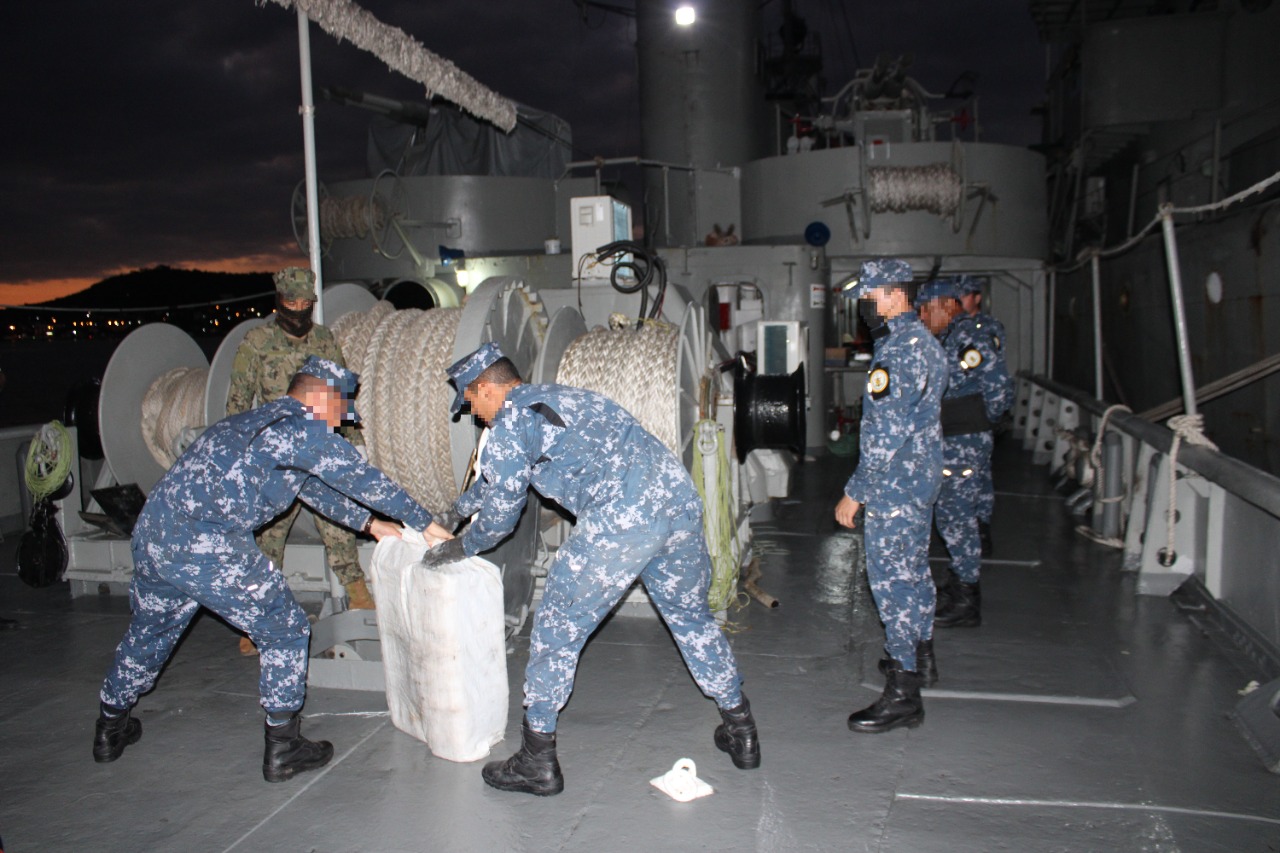 At first, naval members identified a vessel with probable illegal cargo that was in the waters of the Exclusive Economic Zone of the jurisdiction of the Eighth Naval Region.

in a second moment two vessels were identified, one of them carried 10,450 liters of fuel apparently obtained illegally. Authorities did not report what they found in the other unit. As a result, it was achieved arrest of 12 alleged members of organized crime.

The Sinaloa Cartel is one of the criminal groups that have registered as one of the organizations that seeks to control the drug trafficking to the United States.

Previous The Mexican who couldn’t stand the emotion and burst into tears
Next ‘I am Betty, the ugly one’ will reach the Amazon Prime Video catalog