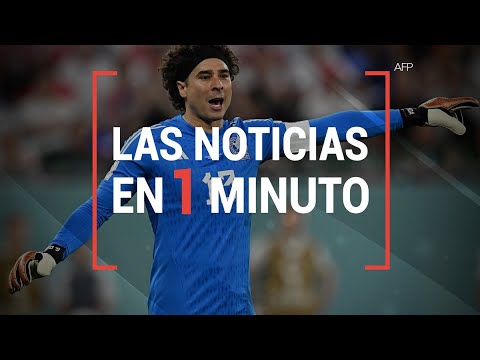 Mexico draws 0-0 with Poland, Ochoa makes a penalty save to Lewandowski

Get out the jackets! The first snowfall fell on Cerro del Potosí

Cuban singer-songwriter Pablo Milanés dies; he was hospitalized in Spain

Bring a jacket against water and cold; low temperatures and rains are expected in Mexico

Previous Holland and the goals that make them dream of the group leadership in Qatar 2022
Next Andrés García would have had an overdose, according to his wife