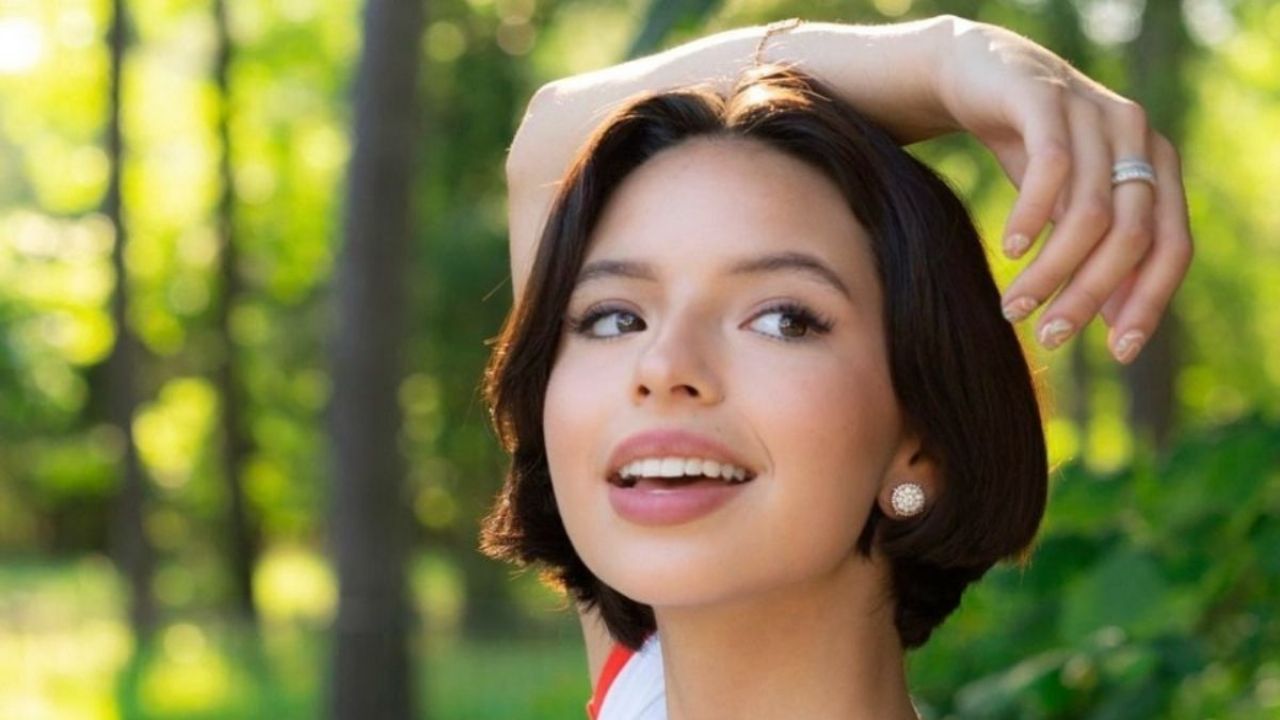 Take a deep breath before seeing the beauty of Aneliz Álvarez, Ángela Aguilar’s mother, in this photograph

The young Mexican artist has achieved fame since she stood out in her interpretation of “La Llorona” at the 19th annual Latin Grammy Awards in 2018. On the other hand, her first studio album, “First I am Mexican” it was all a success. However, Ángela is not only extremely talented but she is also extremely beautiful and this is undoubtedly due to her mother, Aneliz Álvarez.

The mother of the singer who was nominated for a Grammy Award and two Latin Grammy Awards, is the wife of Pepe Aguilar since 1997. The mariachi singer and aneliz alvarez They met during the filming of a video clip of the brother of PepeAntonio Aguilar Jr.

This was evidenced in an Instagram post from aneliz alvarez which he dedicated to Angela Aguilar on his birthday with a touching message. “The future is unpredictable for those who lack faith, mysterious for cowards and a world of opportunities for the strong. The path is better when you surround yourself with valuable people, be selective. There is no difficult path that is accompanied by a good guide that is not filled with flowers and good times. Reality can be a dream and all your dreams can come true. Keep dreaming big, with your feet on the ground and your hand on your heart as you have been up to now. What lies behind “O ahead of you will never be as important as what you have inside. Do not let anyone clip your wings, fly and be proud of your flight. Speak and be proud of your words, sing and fill our souls every time”, were the words that the wife of Pepe Aguilar dedicated to his daughter.