The Croatian National Teamrunners-up in the Russia World Cup 2018is facing Moroccoin the debut of both groups in the World Cup Qatar 2022party corresponding to Group F in which they are also Belgium Y Canada.

The Croats arrive for the sixth time at a world Cupwhere on a couple of occasions they already managed to overcome the group stage, the first in their debut in France 1998a competition in which they finished in third place after beating the Netherlands and the next in Russia 2018 in which they lost the final against France.

Led by their captain, Luka Modric, this is how the Croatian squad jumps onto the pitch of the Al Bayt Stadium

For its part, the African team, where Achraf Hakimi plays, comes out in this way for its presentation at the World Cup.

Anthems are playing at the Al Bayt Stadium!

The Morocco national team sings its national anthem, followed by the Croatian team.

Achraf Hakimi gives the first notice of the Moroccan team with the first shot.

Min. 20 Free kick for Morocco that crashes into the Croatian wall.

About compensation time, Luka modric connect a shot that goes over the Moroccan cabin.

The referee whistles the end of the first half, in an intense match, the score has not moved between Morocco Y Croatia.

Minute 19. Powerful shot from a free kick by Morocco with a dangerous direction that is well tackled by the Croatian goalkeeper.

The XI of the oldest players in Qatar 2022

Previous news and live reactions
Next Without mercy, they enter the house armed and kill the family of a policewoman in Tarimoro 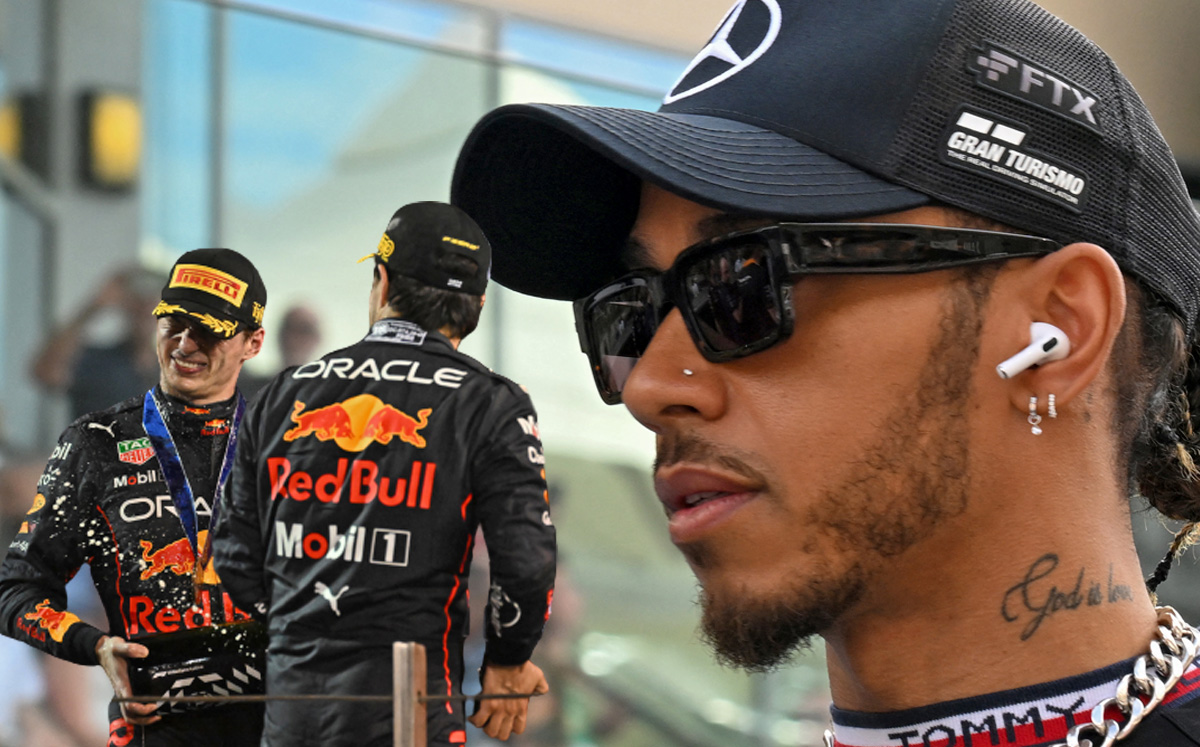 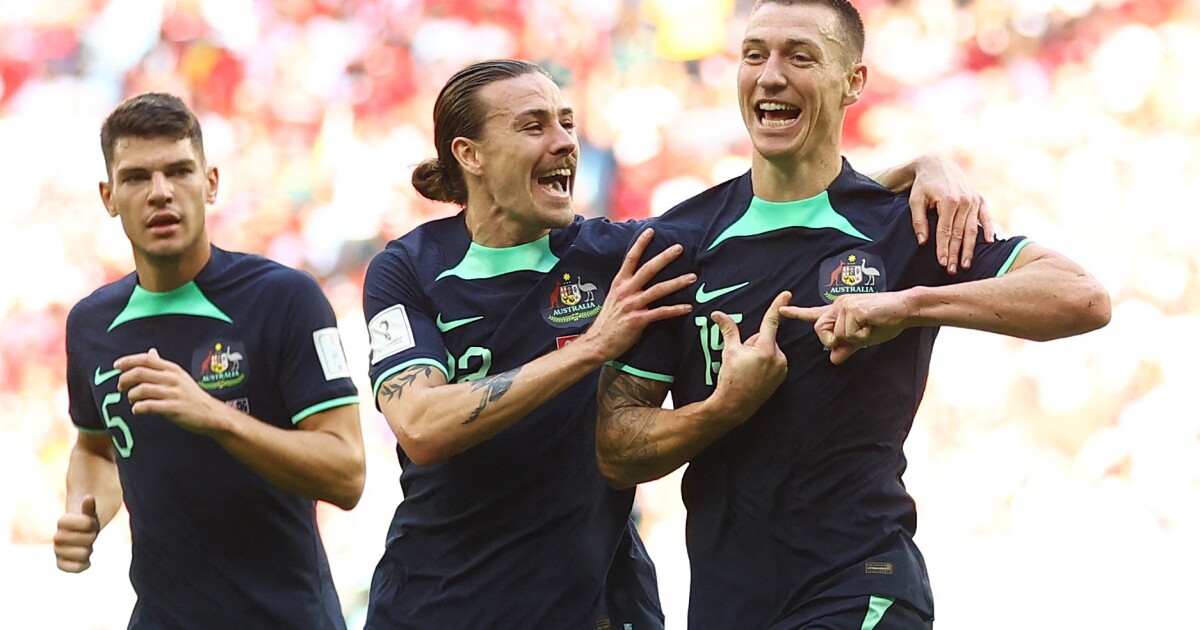 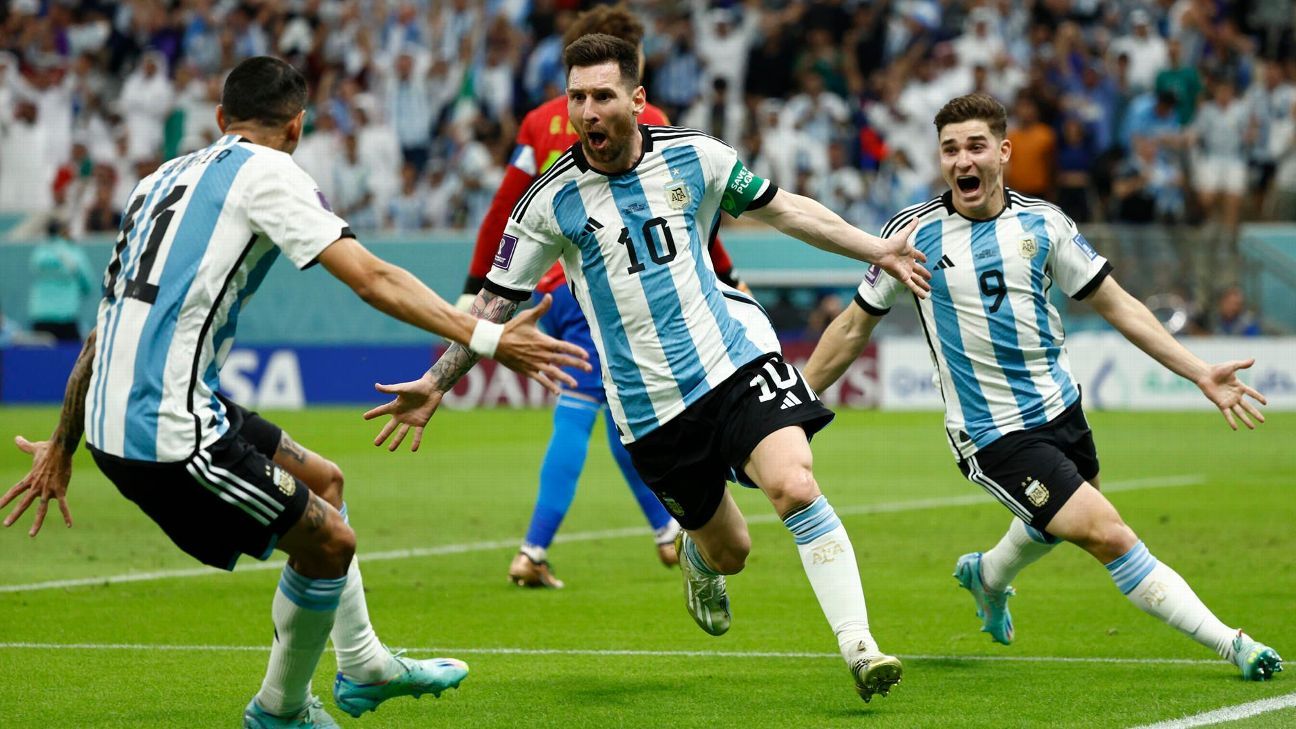