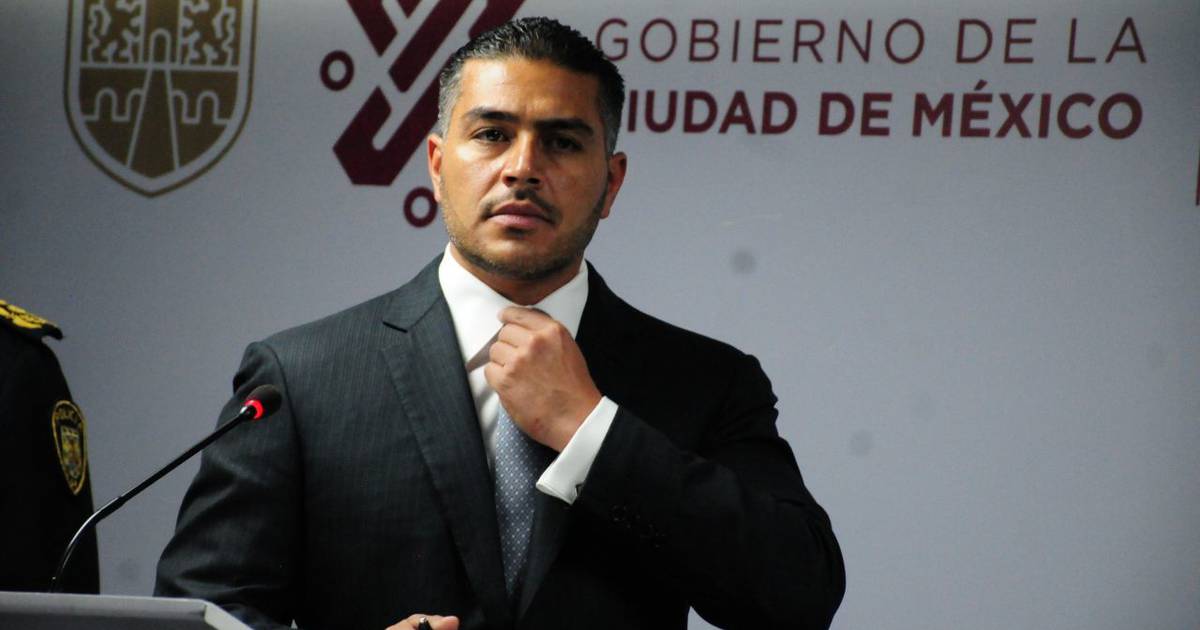 support to Brunette and their allies adds up to 48 percent in November in Mexico City, while the PAN-PRI-PRD block captures 43 percent of the intention to vote this month, according to the most recent EL FINANCIERO survey on electoral preferences in the country’s capital.

The survey indicates that the gap favorable to Morena of 10 points in the month of October was reduced to five points in November. This narrowing of the gap is due both to a slight advance of the PAN in preferences in the last month, from 23 to 25 percent, but, above all, to a rebound in support for the PRI, which had fallen in recent months. , rising from 11 to 14 percent between October and November.

The survey also measured the support and popularity of various figures who could aspire to the candidacy for head of government, both from Morena and from the opposition.

On Morena’s sideOmar García Harfuch and Clara Brugada They are the characters with the greatest popularity, adding 36 and 32 percent of favorable opinions, respectively. On the other hand, Rosa Icela Rodríguez and Martí Batres They add up to 31 and 30 percent.

Below they appear Mario Delgado and Santiago Nietowith 25 and 21 percent of positive opinion.

When asking who they prefer as a candidate for head of government, the scenario is very competitive: García Harfuch captures 17 percent of the mentions; Rosa Icela Rodríguez, 16 percent; Clara Brugada, 15 percent, and Martí Batres, 14 percent. Santiago Nieto is a bit behind, with 5 percent of the preferences.

On the opposition side, Xóchitl Gálvez continues to lead, with 33 percent favorable opinion, followed by PAN members Santiago Taboada and Lía Limón, with 28 and 26 percent positive opinion, respectively, as well as PRI member Adrián Rubalcava, who adds 25 percent.

When asking who they prefer to lead a PAN-PRI-PRD alliance in the elections for head of government, Xochitl Galvez takes the lead, with 27 percent preferences, followed by the PRI Adrian Rubalcavawith 11 percent, and Santiago Taboadawith 10 percent. Lía Limón and Kenia López Rabadán they add up to 9 and 8 percent, respectively.

In what-if scenarios, Morena’s personalities have a slight advantage in almost every confrontation, with advantages of between four and eight points over her closest competitor. The only exception is the confrontation with Santiago Nieto, who appears four points behind Xóchitl Gálvez as the Alliance champion.

According to the survey, if an alliance that unites PAN and PRI in the city is not consolidated, Rosa Icela Rodríguez, as a possible Morenista candidate, leads the preferences with 45 percent, 17 points above Kenia López Rabadán, as PAN-PRD candidate , and 34 points above the PRI, with Adrián Rubalcava.

Methodology: Survey in CDMX carried out by telephone to 600 adults on November 4-5, 2022. A probabilistic sampling of residential and cell phones was made in the 16 municipalities. With a confidence level of 95%, the margin of error of the estimates is +/-4.0 percent.

Previous The health of pets has a full impact on the emotional well-being of the people with whom they live
Next The Walking Dead: explanation of the return of Rick Grimes and Michonne in the last chapter of the series | FAME