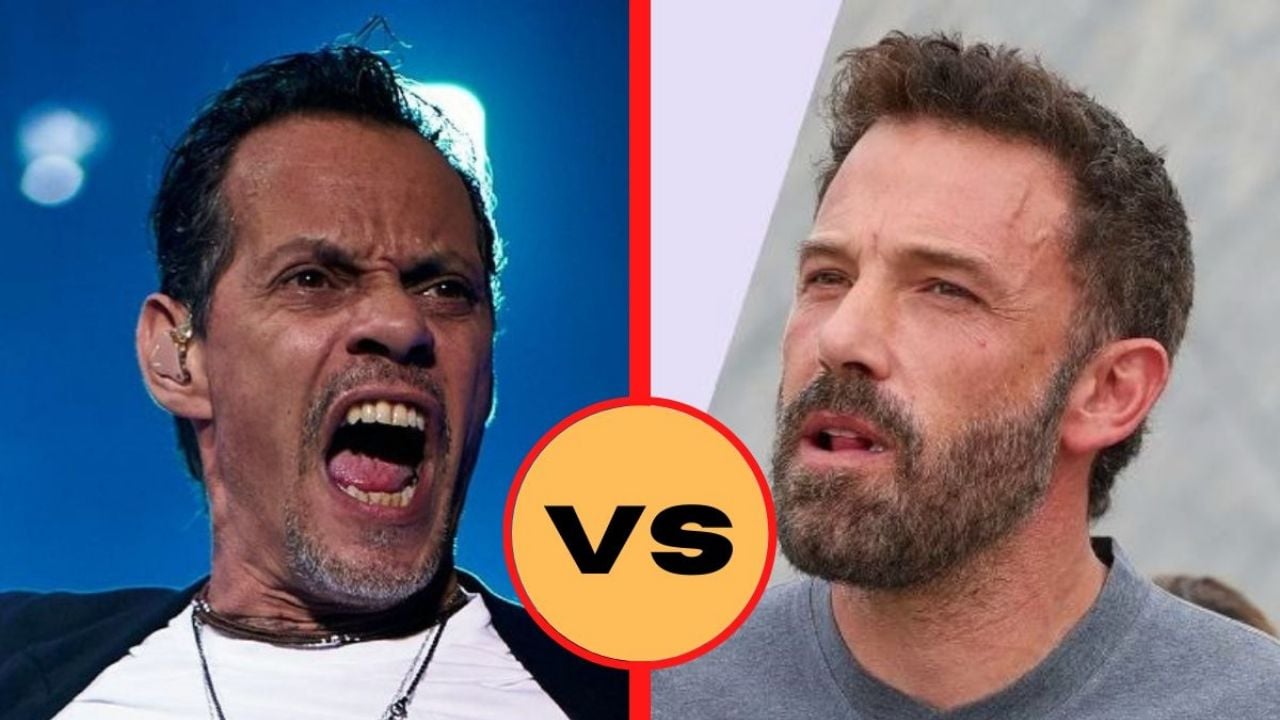 Jennifer Lopez, actress, singer-songwriter and dancer, has been the focus of the news this 2022 because of her marriage and reunion with the actor Ben Affleck. The American designer and businesswoman of Puerto Rican origin also married the actor on July 17, 2022 in an intimate ceremony in Las Vegas. Both have children with previous partners, Violet, Seraphine and Samuel are the children of affleck with Jennifer Garner; Max and Emme are the children of Lopez with Mark Anthony.

However, this does not seem to please everyone since the singer’s ex-husband, Marc Anthony, would have some objections about Ben Affleck. After her breakup with affleck in 2022, Jennifer Lopez started dating Mark Anthony and secretly married in June 2004. In 2007, the couple confirmed that they were expecting their first child, although they were actually twins.

It is so 2008, Jennifer Lopez gave birth to twin boys named Maximilian David and Emme Maribel Muñiz. In 2011, Mark Anthony and the actress announced their divorce although it is known that they ended on good terms and that they have an excellent relationship. However, the singer seems not to want the new husband of Lopez and he is not very comfortable with him approaching his children either.

A source recently revealed to “Radar Online” that Mark Anthony has “heard too much” about aggressive behavior from Ben Affleck in the past. It would be because of this that the singer would have been in a position of concern and “suspicion” about the actor. The source assured that: “Mark heard too much about how Ben He got cranky and out of control to think it was a great idea to get back together with him all these years later.”

The influence of Ben Affleck in the children that Jennifer Lopez has with Mark Anthony would be of great concern to the singer. The singer’s twins live with the three children that the actor had with Jennifer Garner. Recently the media revealed that Lopez Y affleck they would be doing their best to make their stepfamily work.