The project for the creation of the IMSS Well-being Law is already being analyzed in commissions of the Chamber of Deputies. It has the objective of consolidating the change in the health system and giving certainty to the entities that accepted to transfer the responsibility of the services to the Federation, informed Zoé Robledo, director of the Mexican Institute of Social Security (IMSS).

As the person in charge of putting the Health Plan for Well-being into practice, the official explained that the new order also seeks to avoid the risk that future federal administrations will reverse course, “simply annulling the presidential decree” by which the new health services scheme for people without social security was created.

In an interview at the end of the commemorative ceremony for the 45th anniversary of the Institute’s Beneficiary Care and Guidance Technical Personnel area, Zoe Robledo also reported that the transfer of health services from Mexico City to IMSS-Bienestar will take place in the second half of 2023.

He indicated that although the diagnosis on the infrastructure, personnel and medical equipment in the country’s capital has been completed, it has a different condition than other entities due to the coexistence of a Ministry of Health and a decentralized public body that operate independently. For now, he recalled, the IMSS Well-being care model has been launched in the Cuajimalpa mayor’s office with the new general hospital and 14 first-level care units that are already administered by the new health agency.

In addition to the administrative complexity and the size of the country’s capital, Robledo commented that for the transfer of services priority has been given to entities where people lack alternatives in public or private medical services. There are places where if IMSS Bienestar is not there, there is nothing, he said.

Regarding the bill, he pointed out that it has offered legislators the possibility of commenting and accompanying the process in the Congress of the Union. However, he recognized that everything depends on legislative times.

He explained that the legal system does not provide for the obligation to sign coordination agreements for entities that have not done so so far, but that there is clarity about the condition in which they would be left by not joining IMSS Bienestar.

He also said that this Thursday a meeting will be held with the state health secretaries to present the strategic program and the Health Care Model for Well-being (Mas-Bienestar). The meeting will take place in Acapulco, Guerrero, where the headquarters of the Ministry of Health is located.

Previous Gerard Piqué DEVASTED; he had to be consoled by Shakira with an emotional HUG after breaking down in tears
Next this is the next rest date and the delivery of tickets – El Financiero 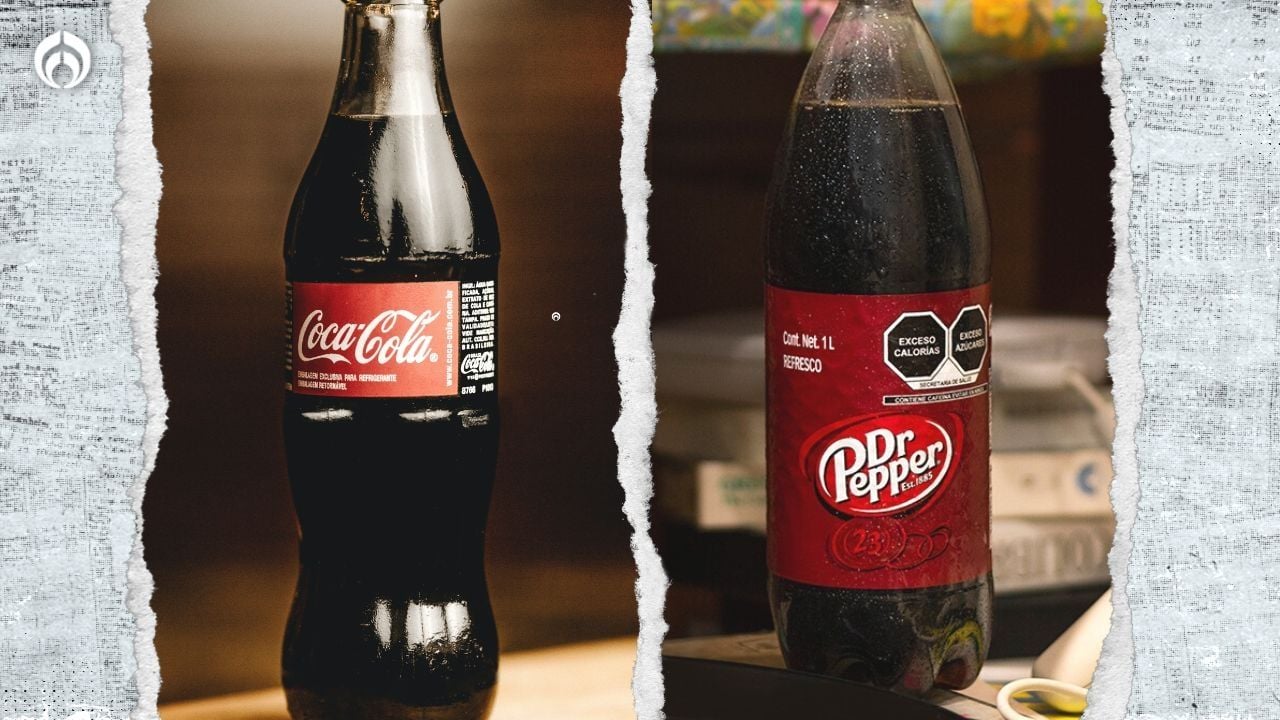 Coca Cola vs. Dr Pepper: Which is better for health?

New COVID peak would be in 2 weeks in Tabasco: Health