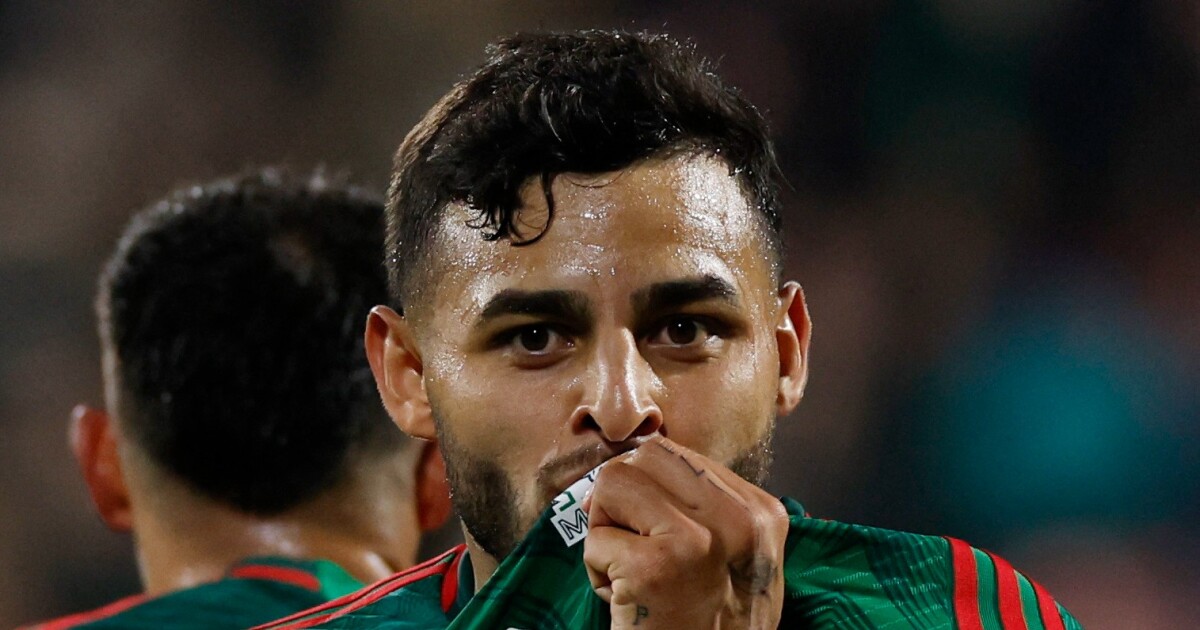 The Mexican team made its presentation at the World Cup Qatar 2022 with a goalless draw against Poland, Alexis Vega He has been one of the most decisive players of the Aztec team, since he has scored 3 goals in his last 5 duels; before the good form of him the Italian newspaper Daily Libero He was in charge of listing the footballers who could shine at the greatest football party.

The Italian media carried out an analysis of the footballers with an ‘unknown’ profile or who play in clubs without much international poster, and who could give the big surprise and shine in Qatar 2022,

According to the Italian newspaper Daily Libero striker Alexis Vega is shaping up to be one of the footballers who can shine in the Qatar 2022 World Cup.

“Alexis Vega, capable of sending the defense in crisis, whether he plays on the left, right or center. He excellent dribbling, he knows how to protect the ball and it is difficult to take it away from him, ”wrote the Italian newspaper.

Alexis Vega was one of the most outstanding footballers on the pitch against Poland, and gave away one of the most emotional images of the match when he cried while singing the national anthem.

More outstanding players according to the newspaper

It may interest you:
The combination that Argentina needs to advance

Group C matches at the World Cup in Qatar 2022

Previous This is the real reason why Irina Baeva and Gabriel Soto continue together
Next “I did not realize that another person got off”: the Elizabeth case