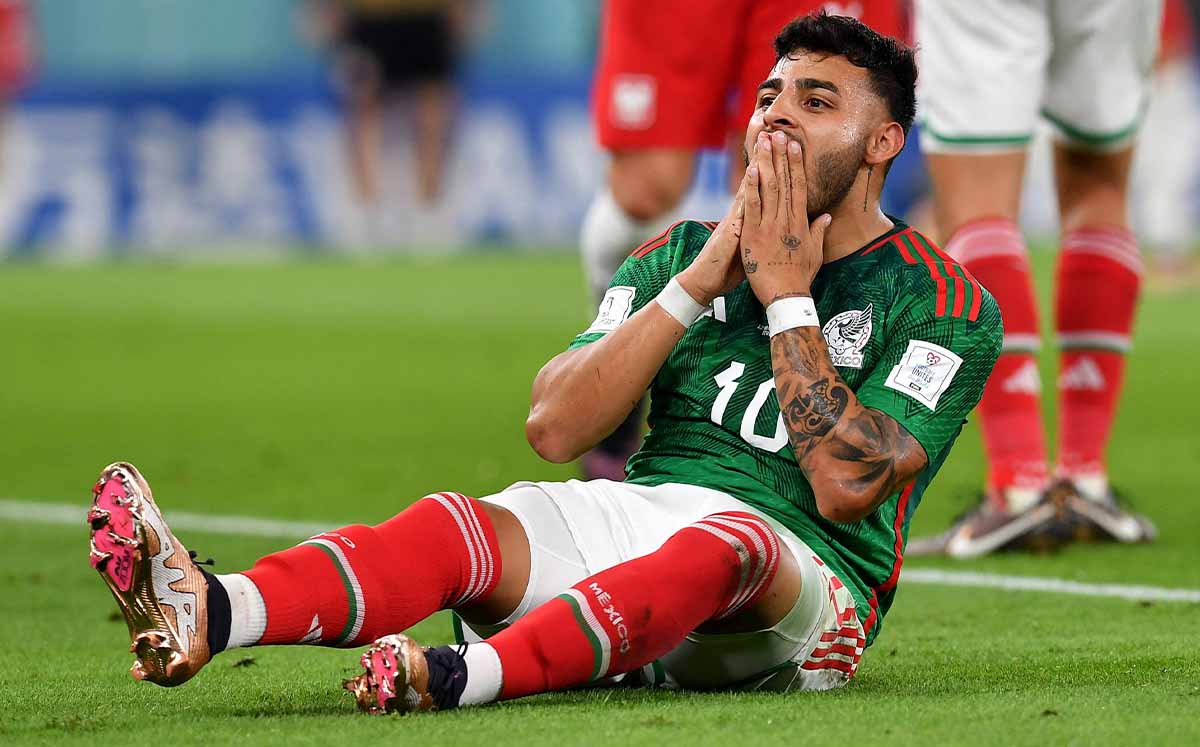 ‘It worries us that we don’t have a goal’Halftime

Alexis Vega had his first minutes in a World Cup and despite the fact that he could not score a goal, he was one of the players who showed off the most offensively tonight in the 0-0 draw between the Mexican National Team and Poland on the field of Stadium 974.

Although they left satisfied with the performance of the Tricolor team, the Chivas striker did not hesitate to recognize the concern that exists about not being able to scoresomething that has been a constant in the last games of the Tata Martino team.

“Worried about not being able to score a goal. We arrived several times and we did not specify. We have to give a little more to be forceful”, the Mexican player pointed out in the mixed zone.

“I don’t call it frustration, but with that little feeling that we could have done more. We had arrivals in which we were not focused at the time of defining, but we were happy with the operation in all the lines. We have to give a little more”.

About the tears that she shed while thousands of Mexicans sang the National Anthem, Alexis spoke that from the way from the hotel to the stadium lived moments of sentimentalityremembering the steps he has taken in his career to reach this first game in a World Cup.

“Mixed feelings since we left the hotel and headed to the stadium, thinking about everything I went through, my family. Arriving at the stadium with chinita skin, we sing the National Anthem and it was something that I imagined since I was little and now that the dream comes true, I am very happy and I hope there will be many more”, he added. 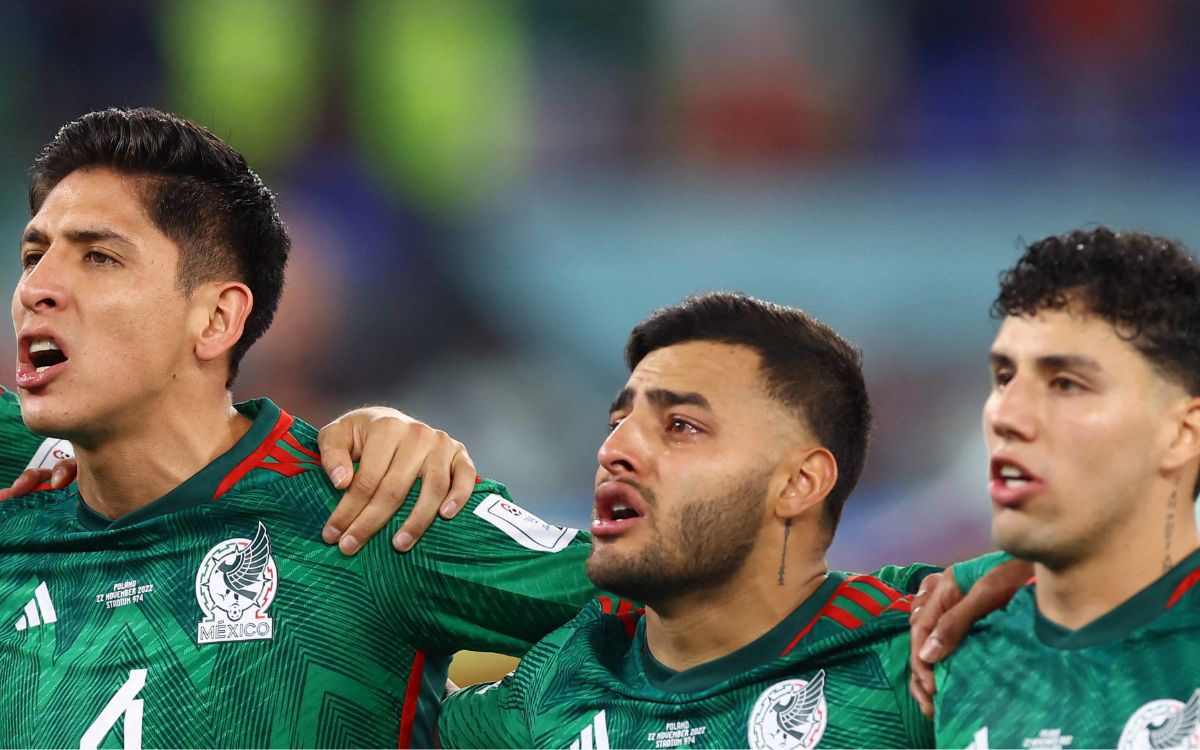 According to the Argentina national teamwho fell surprisingly against Saudi Arabia, Vega stated that it will be a difficult game, but not impossible, since this afternoon it was confirmed that there is no easy opponent in this World Cup.

“He is a highly respected rival, it is clear that none is a favorite. It will be a very close game where the details will set the course of the game and you have to come out focused to be able to get the three points. He had his first defeat, he will want to win no matter what, like us too. It is a match where each ball is going to be fought to the death, ”he concluded.

Follow the coverage of Mexico in the 2022 World Cup with statistics, goals and more. We remind you that the next Tricolor matches will be on Saturday, November 26 against Argentina and on Wednesday the 30th against Saudi Arabia.

Previous María Barracuda was “threatened” with death after denouncing aggression
Next Qatar 2022. Spanish narrator confuses a person without legs with an apeMediotiempo 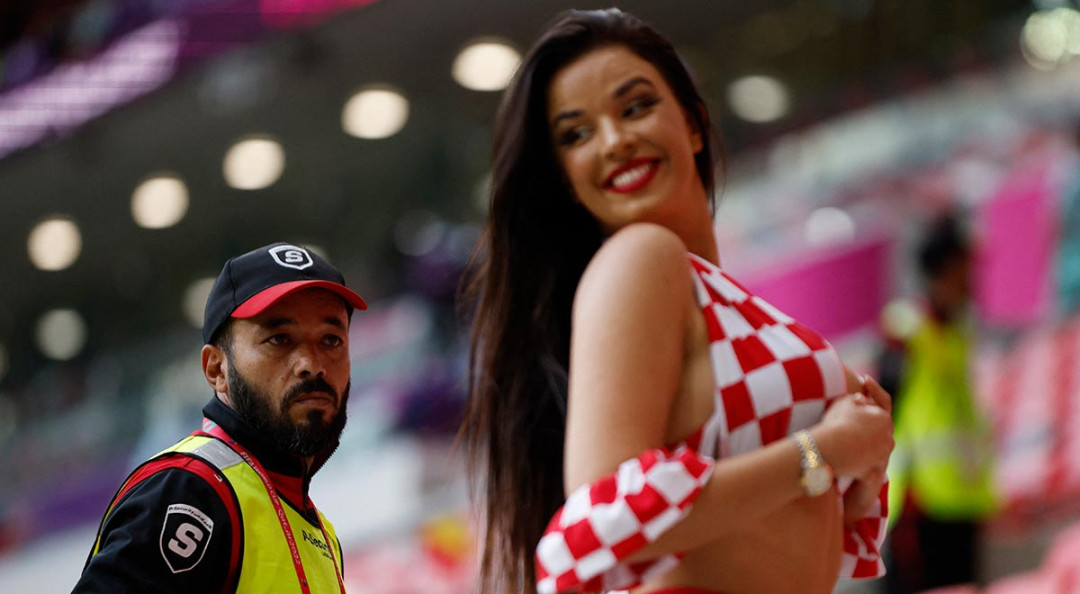 Ivana Knöll, a beautiful fan, challenged with her outfit in the World Cup stadium 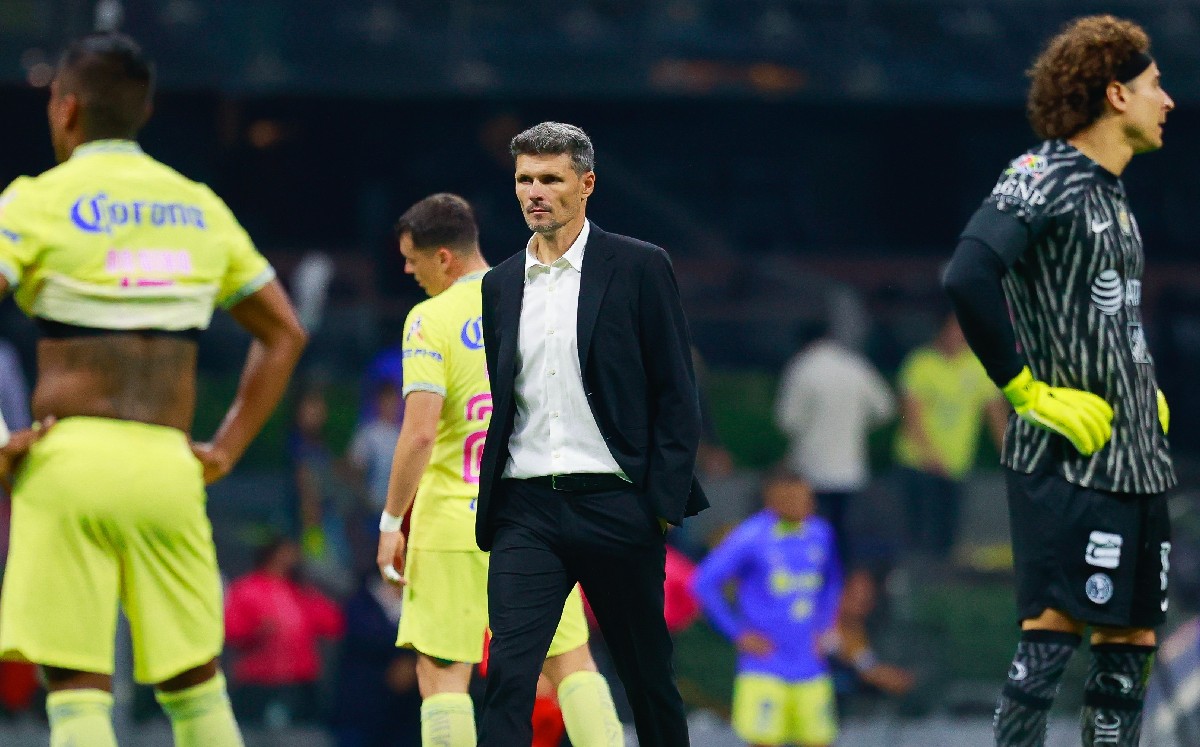 highs, lows and rumors for the Clausura 2023 Halftime 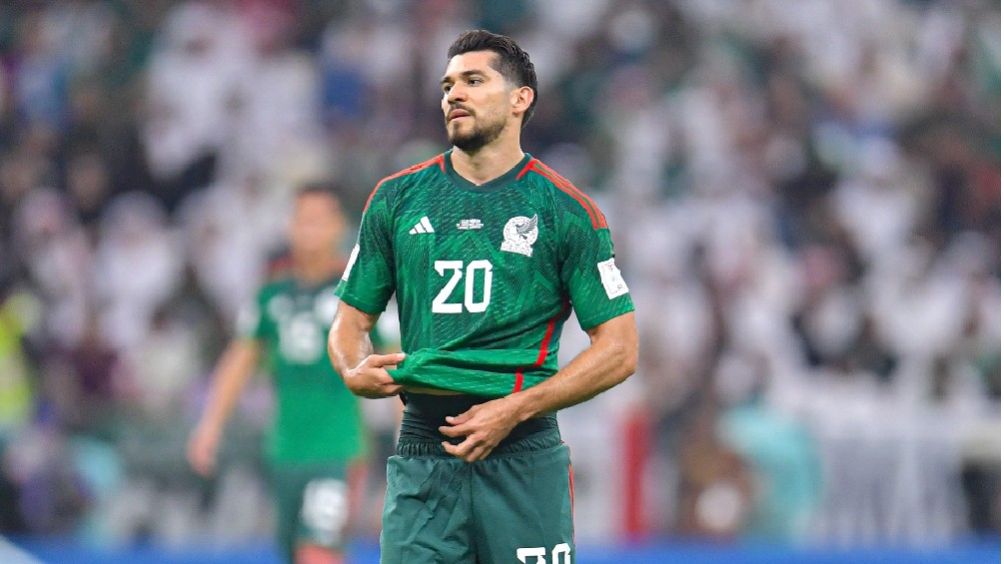 “I finish them off so as not to burn them” They uncover a gesture of repentance by Hirving Lozano with El Tri, he knows he failed