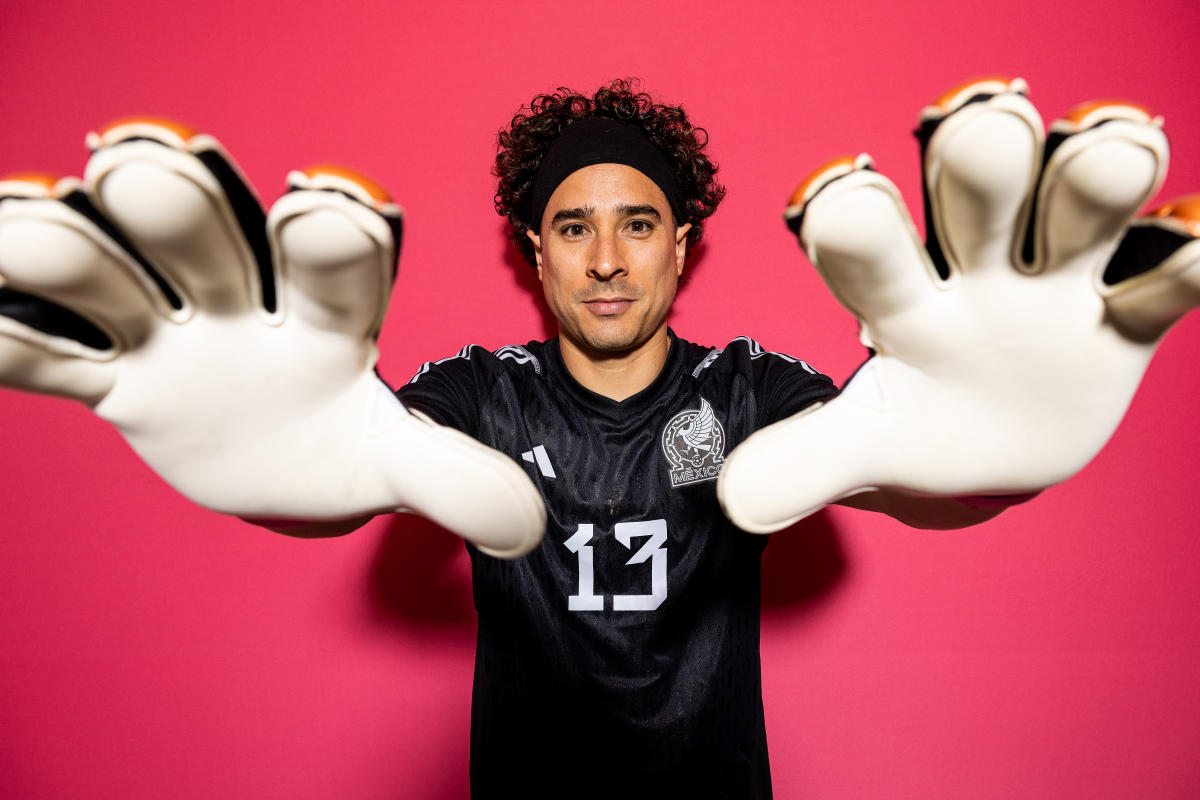 “I let him go so he could succeed”

It’s barely two days since Qatar World Cup 2022 and it has already left us big surprises in Group C: on the one hand, the defeat of the Argentine team against Saudi Arabia, and the tie between the Mexican National Team and Poland, where the central figure has been the goalkeeper Guillermo Ochoa.

Ochoa has a lot to celebrate in this World Cup tournament: on the one hand, it is the fifth World Cup he has attended (his compatriots Antonio the total Carbajal, Rafael Márquez, Andrés Guardado also have this record), and in a dramatic penalty collection, saved the penalty of Robert Lewandowski, one of the top scorers of the Polish team.

After this move, Paco Memo —as he is affectionately called— also becomes the first Mexican goalkeeper to save a World Cup penalty, outside of a penalty shootout, since records began in 1966, according to the BBC. .

It is this feat that has made many remember the special participation of Memo in the comic series The P. Luche family beside Regina Blandon Y Eugenio Derbez.

Everything took place within the framework of the 2010 World Cup in South Africa. The “P. Luche” enjoyed the preparations for the football party and the misunderstood “Bibi” (Blandón) confesses to her parents “Ludovico” (Derbez) and “Federica” (Consuelo Duval” who already has a boyfriend. The adults, who cannot believe that the “girl who cannot be normal” had a relationship, immediately oppose and, without knowing the young man in question, label him “good for nothing” and they judge him for being just a “janitor”.

“Bibi”, who has always sought to please her parents, promises to break up with the goalkeeper the next day since he was working, but “Federica” ​​makes him go to avoid drama.

For the next scene, we see a grieving “Bibi” with her love interest: a young Memo Ochoa in a concentration day with the Mexican National Team and listening to his “girlfriend”‘s reasons for cutting him off. “A good for nothing? Are you saying it because of the goal that went against Korea? I missed the trout”. Prior to South Africa 2010, Mexico played a friendly match against North Korea, and due to an error by Ochoa, his rival managed to score against them.

While “Bibi” continued to give Memo his reasons for abandoning him, he began to call him a “lifer, lazy” and that he should find someone better. Blandón dramatically leaves the field, and Ochoa begins to name other teammates who have defended the goal and revealing some of their peculiarities: Osvaldo Sánchez “married”, Jesús Corona “quarrelsome”, Óscar Rabbit Pérez “big”, Luis Michel “the guy is green”, a way of making fun of all the questions that existed at the time about why he was the starting goalkeeper.

Once the family finds out who is the Memo for whom the only daughter of “Ludovico” cries, they try to convince her to resume the relationship, all with the intention that she will also take them to South Africa, which in 2010 became the first country on the African continent to host a World Cup.

However, the love of “Bibi” and Memo could not be. “We decided to wait until the World Cup is over and see what happens.” The family saw their dream of traveling alongside the Mexican National Team diluted.

Years later, when Ochoa returned to Club América in Mexico in 2019, Blandón came out to ironically explain why he had abandoned Memo. “It’s like a lesson because if you let someone go to be happy and successful then that means true love, that is a synonym for true love, then I knew that Paco Memo has always been a star and a great player, goalkeeper , etc., so this is true love, I let it go for it to succeed,” he told TUDN.

And if so, “Bibi’s” decision was the best because today, even with the draw, Paco Memo has shown why he has earned his place in El Tri.

Previous Lis Vega is the most beautiful cowgirl, she records an unmissable video
Next What are Loret de Mola and Iván ‘La Mole’ doing in the same photo? 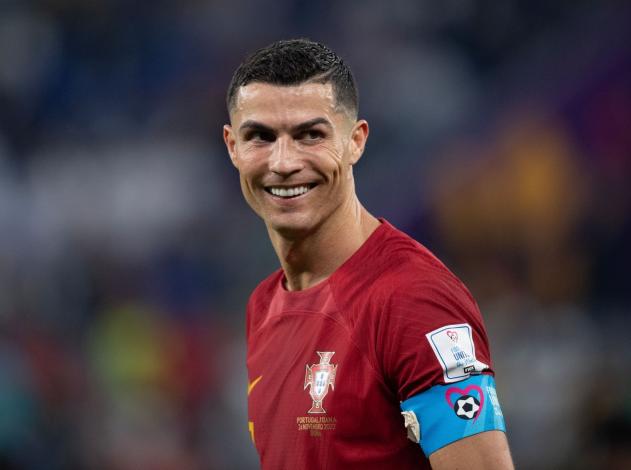