England vs Iran, this is how the teams protested in Qatar 2022

in the party of England vs Iran A series of protests, by the players, took center stage this Monday in Qatar 2022. Both teams sent political messages, respectively, for different reasons before the start of the game.

The selection of England protested against discrimination in his debut in Qatar 2022kneeling before the start of the match against Iran.

Your technician, Gareth Southgatehe had already advanced in a press conference that his footballers were going to put their knee on the grass in the form of a peaceful protest.

“We have discussed taking a knee. We feel that we should. It’s what we stand for as a team and have done for a long period of time.

Black bracelet against discrimination, other protests in Qatar 2022

A group of European teams have given up wearing rainbow-colored armbands in support of LGBTQ rights for fear of FIFA sanctions.

the english captain Harry Kane I was going to be the first captain to wear that symbol against discrimination, but finally he jumped onto the pitch of the Khalifa International Stadium with a dark bracelet with the message: “No Discrimination” (No to discrimination), authorized by FIFA.

Iran players did not sing the anthem

The Iran’s national soccer team decided not to sing their country’s anthem before his match world Cup as a show of solidarity with the anti-government protesters.

The players were solemn and silent as the anthem was played before the game with England at the Khalifa International Stadium.

Protests in Iran began in September over the death of Mahsa Amini, a 22-year-old girl arrested for violating the dress code that requires women to wear the veil in public.

Previous Learning to take care of financial health improves our well-being
Next Why is violence against women a public mental health problem? | Health & Wellness 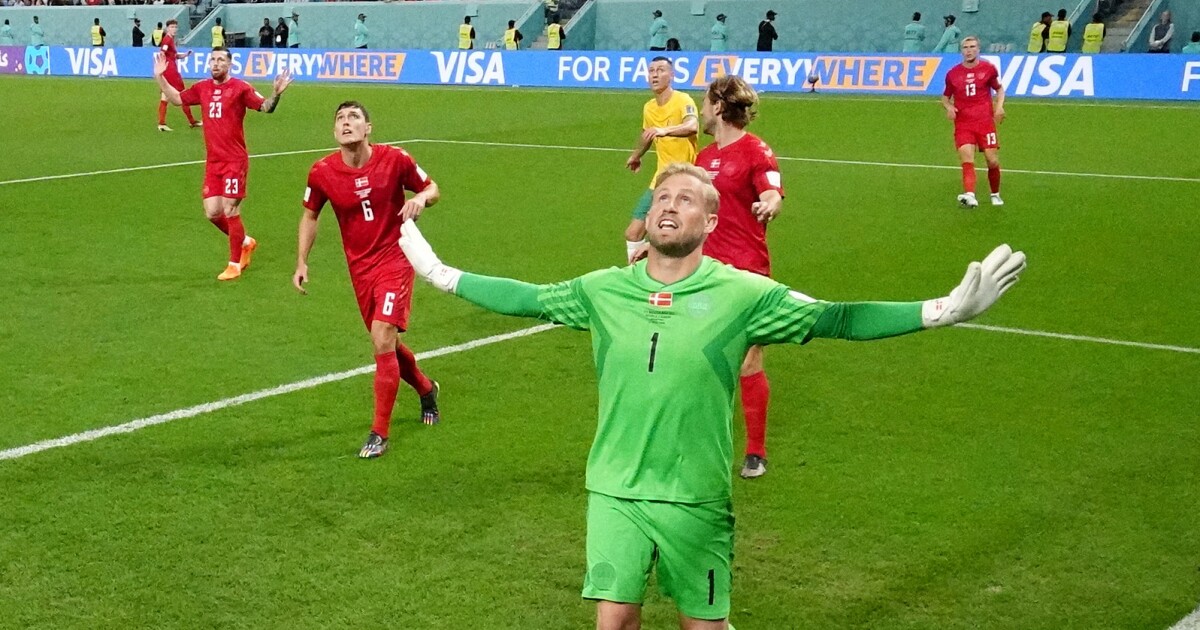 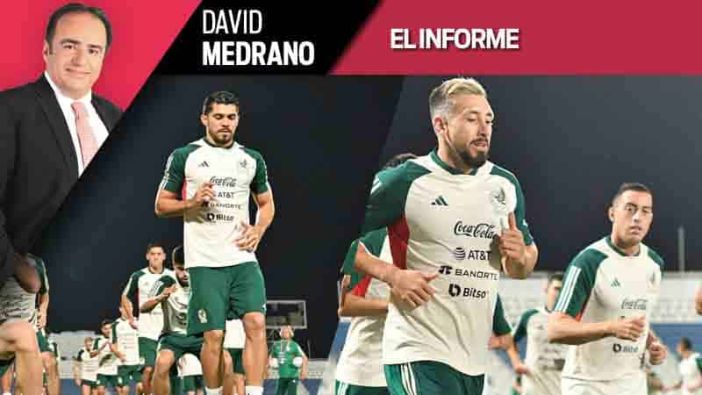