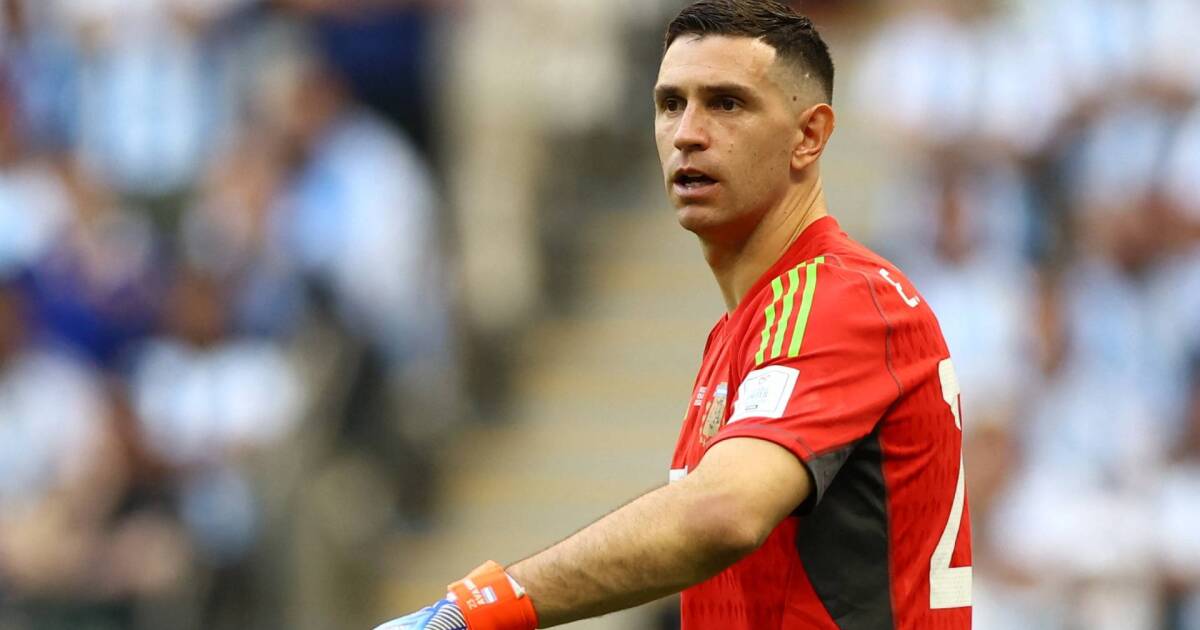 The set of Argentina suffered a painful and surprise defeat against Saudi Arabia, consolidating the biggest bell of the World Cup in Qatar 2022 so far. This is how a result was sealed that left on the verge of eliminating the South Americans and with a lot of pressure against the Mexican National Team.

Faced with this setback, Emiliano ‘Dibu’ Martínez is aware of the importance of the match against the Azteca team and sent a threat.

Titans | Analysis of Mexico vs. Poland and Argentina vs. Saudi Arabia

The records that Lionel Messi would break in Qatar 2022

“Obviously it is beautiful to see so many people in the stadium, the flags, the support, we already tell them that we are going to give them joy. It has been a jug of cold water, but on Saturday we have the first World Cup final”.

Regarding the development of the match, the Argentinian goalkeeper accepted that they were surpassed in the first few minutes of the plugin.

“In the second half they came out to press a little more, but they found a goal that went under Romero’s legs and enters right between the stick and the net. From there in a burst of five minutes they found the second goal and then we got a little desperate. We don’t play as clear as we usually do.”

Finally, Dibu Martínez revealed that he prefers this defeat, even if it is painful, but that allows them to get back on track towards the World Cup.

“It will hurt us, just like all Argentines. It hurts just the same, but if we want to become World Champions it is good that we have a setback today. In the mood today it hurts, but tomorrow to work. We are very hurt to lose like this in a World Cup. We weren’t as forceful as we should have been and we didn’t play the way we wanted, like a final”.