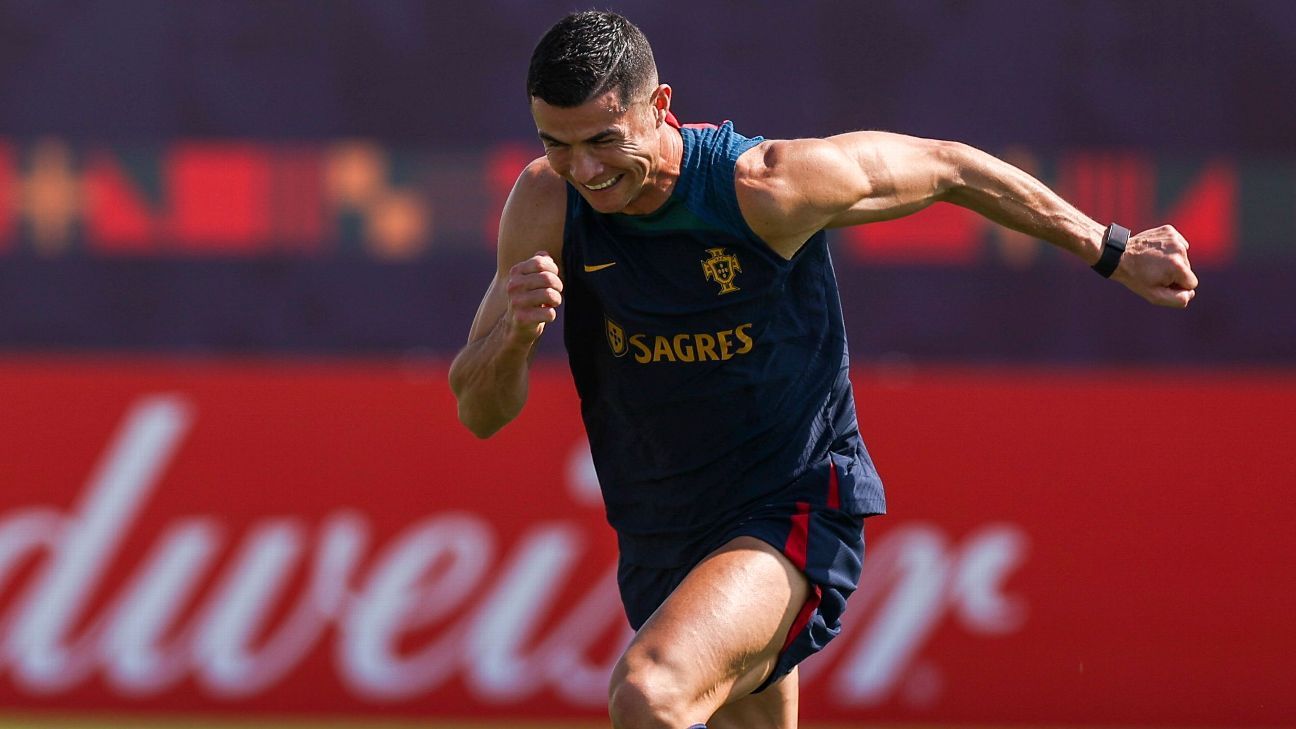 The Portuguese star will not receive the remaining 18 million euros of his contract, the club argues that if he had gone to trial he would have won

Cristiano Ronaldo has abandoned the Manchester Utd without receiving the 15.5 million pounds (18 million euros) that would have corresponded to him for the remainder of the contract.

Cristiano still had a contract until June 30 of this year, but has not received compensation for the termination of the contract since the united He argued that, if he had taken the case to trial, he would have won it.

According to the English press, the statements of Cristiano Ronaldo in the Piers Morgan program, in which he openly criticized the club, they violated the clauses of his contract, for which, in a trial, the Portuguese would not have had the possibility of claiming compensation.

Among the breaches of contract that he would have made Cristiano Ronaldo It includes openly criticizing the club, giving an interview without permission and disobeying the manager by refusing to come onto the pitch in a 2-0 win against Tottenham Hotspur.

On Tuesday, Manchester Utd announced that Cristiano Ronaldo I was leaving the team immediately.

“The club thanks (CR7) his immense contribution during two spells at Old Trafford, scoring 145 goals in 346 appearances. It wishes him and his family all the best for the future,” United said in a statement.

During the interview with Morgan, Cristiano Ronaldo He claimed to feel betrayed by the Red Devils, among other issues.

“Everyone at United remains focused on continuing the progress of the team under Erik ten Hag and working together to achieve success.” The Manchester Utd they are fifth in the Premier League with 26 points.

Ronaldo, 37, is in training with Portugal on the eve of their World Cup debut in Qatar 2022. Multiple sources told ESPN’s Rob Dawson that the Portuguese wanted to leave and that United did not pay him to leave. outside.

“I love United. I love the fans. That will never change. However, I understand that it is time for new challenges,” said Ronaldo.