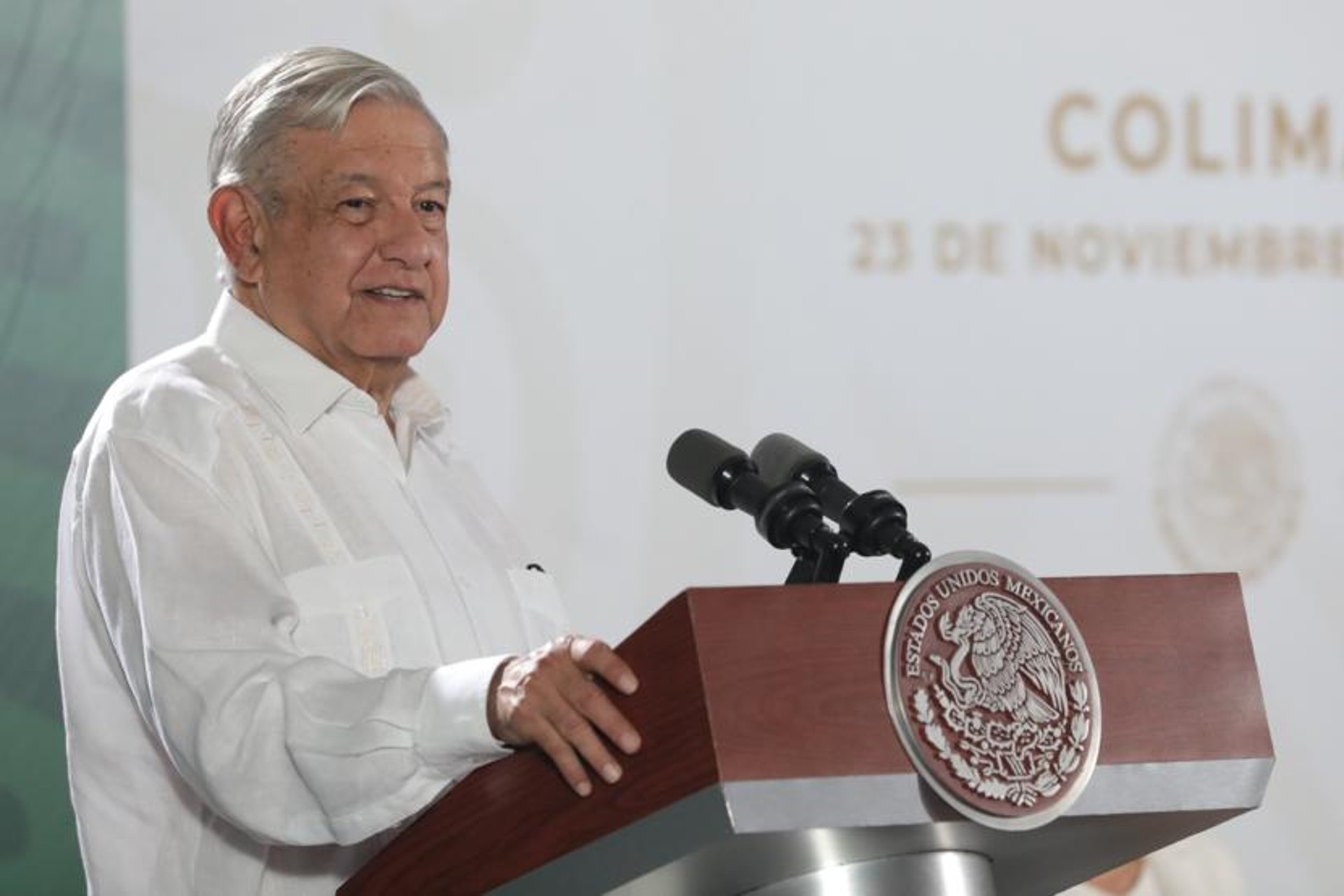 AMLO on questions of the march on November 27

President Andres Manuel Lopez Obrador responded to the questions to March who will headline the next November 27 on the Mexico Citywhere he will also give his quarterly report, from which he asserted that his Opponents can “call you what they want”.

The president defended the mobilization that he will lead on November 27.

“Everyone on their own feet, we don’t want anyone to go by force,” he said, after rejecting that they will come ‘carried’.

“Call him what they call him, we will all be there”

In the morning conference held in Manzanilloin the state of Colimamade it clear that “people are hopeful, happy”, with the Fourth Transformation of the public life of Mexico.

So how can we not celebrate it? He says, it is that he is not going to march, it is a parade, well, call it what you call it, the fact is that we will all be there. “It’s that there are going to be transported,” because we don’t want anyone to go by force, everyone on their own feet, of their own free will, ”he said.

“People are happy and they are not going to go anymore because in effect there is no way to move, there would be no trucks for so many people who want to attend, because we have the support and I apologize for telling you, because power is humility but how are they go and go and go ahead, and grind and grind and grind, I have to remind them that we have 70 percent support in the population,” he added.

How many citizens are we? About 85 million. How much is 70 percent? They are like 60 or 56 million. How many citizens voted for me? 31 million and if 50 support me right now, more than those who voted for me. I have to say thanks to the people, thanks to the people, thanks to life, so if it bothers you, I apologize for the anger that the transformation for the benefit of the people produces. That is why it is going to be very important, the mobilization, march, parade, hauling, as they want to call it, and the most important thing is that the people are going to participate with great joy, because the people are happy, ”he explained.

The Mexican president made it clear that the “rancid conservatives are very bitter, they walk with a hard face, angry, no, we must rejoice.”

“They are also our adversaries, they are not our enemies and when we were in opposition they did not see us as adversaries to defeat, but as enemies to destroy. We wish them well and it’s good that they are defining themselves, because they had. his true thought has been hidden, his way of thinking and being, and now it is time to take off his mask and put aside the pretense and say I am not the same as the others, I am superior, I have blue blood, I am not a crack-legged Indian, I already studied abroad, I have a master’s degree, a doctorate, a post-doctorate,” he launched.

López Obrador explained that the invitation to the march on November 27 is open to all citizens, including public officials.

“It is an open invitation to all citizens, in the case of public servants if they do not have an activity and it is Sunday they can attend because they are citizens. It is an act to celebrate that despite the sorrows, progress has been made in our country, and it is to the benefit of iodos because we have faced external phenomena, the most difficult thing was the pandemic, now the effects of the war between Russia and Ukraine that They impacted the entire world economy, especially with inflation,” he said.