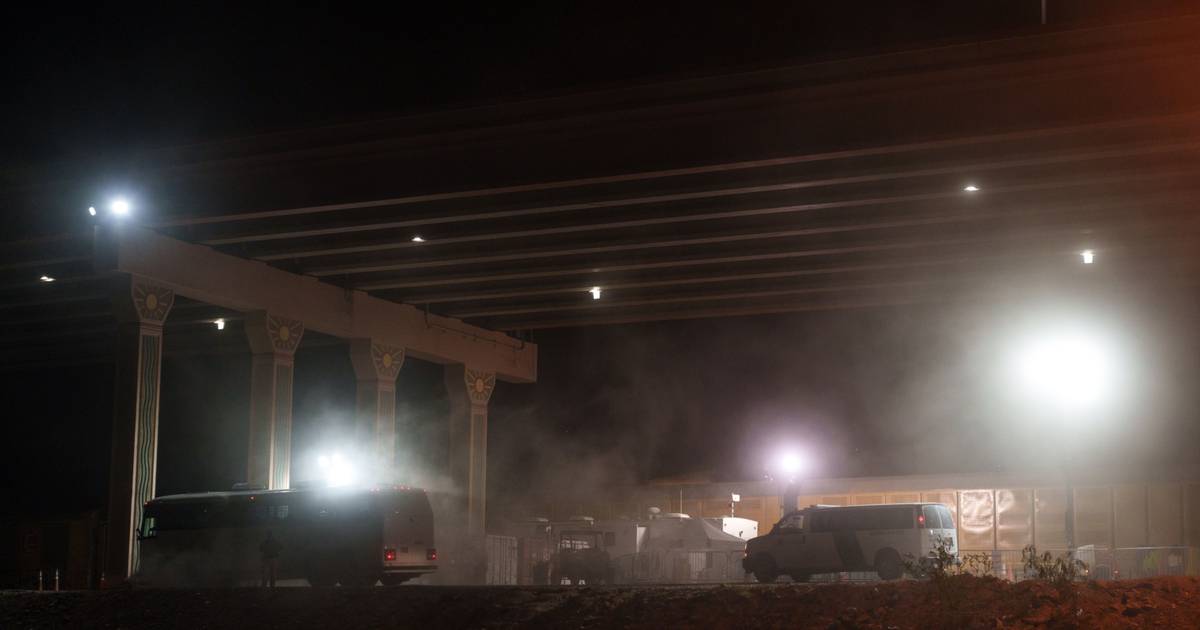 greg abbottgovernor of Texas, contemplates the use of tanks on the border with Mexico for security work, according to what was published by The Texas Tribune.

The outlet claimed it had access to documents on Abbott’s mission, which will include the use of armored vehicles designed to carry troops.

According to the document, Texas will deploy 10 M113 armored personnel carriers on the dividing line with Mexico.

In addition to armored vehicles, the Texas National Guard will increase the number of aircraft flying for border security work.

“These actions are part of a broader strategy to use all available tools to fight against the record level of illegal immigration”, Said the Texas Military Department in statements collected by the outlet.

Last week, Abbott invoked the so-called “trespass clause” of the US and Texas constitutions. According to the governor, the clause includes that the drug cartels in Mexico are considered terrorist organizations.

President Andrés Manuel López Obrador criticized the movement, remarking that “in Mexico, we are people of peace.”

“We are going to act prudently. We have very good relations with the United States government, we will continue to maintain them, with respect for our sovereignty, because we are not a colony, we are not a protectorate of any foreign country,” he added.

Abbott was elected to a third term record as governor in the past intermediate elections in the US. He defeated Democrat Beto O’Rourke by nearly 900,000 votes.