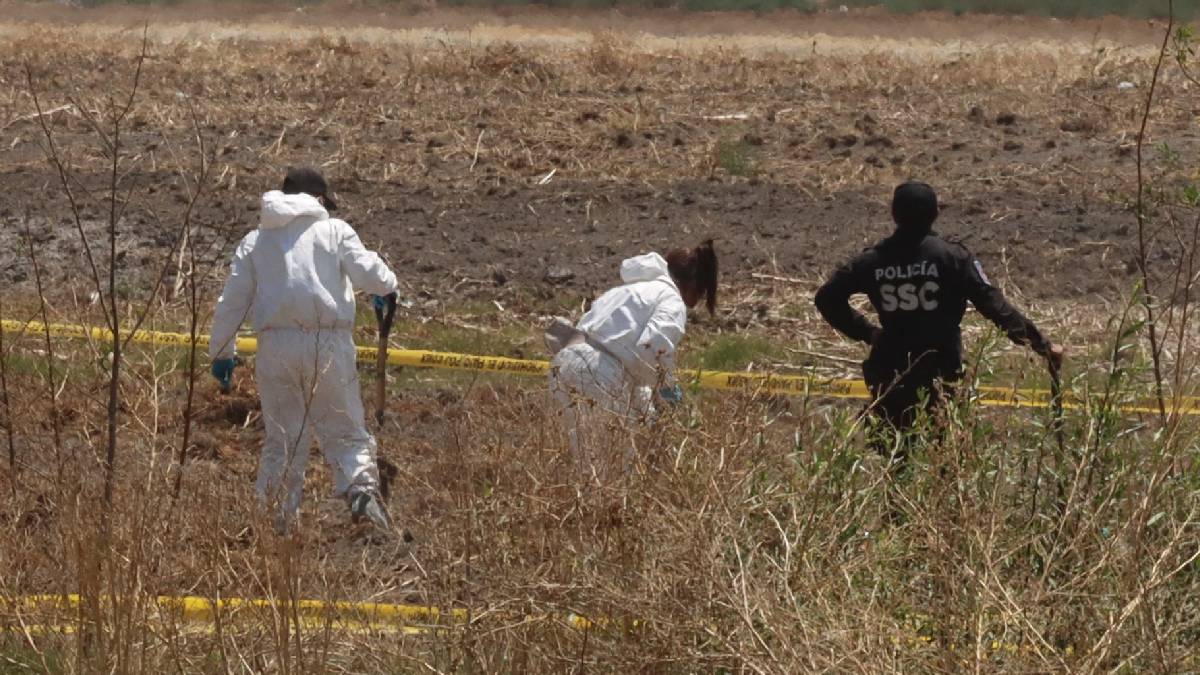 Three people were lynched in Chalco, Mexico statepresumably because they are related to robberies in the demarcation; one of the deceased was a minor.

The Attorney General’s Office of the State of Mexico (FGJEM) announced that it is carrying out a investigation into the lynching of the three people, of which two are of legal age and one is a minor; all three lost their lives during the events.

The authorities went to the place to collect the necessary data on the lynching of individuals.

So far it is mentioned that the of adults They were 21 and 22 years old, while the youngest was barely 17 years old.

The bodies of the deceased presented visible marks of blows and burns; It is speculated that the events could have occurred during the early hours of Sunday, November 20.

The FGJ of the State of Mexico reported that they will continue with the investigations to find those responsible.

It is not the first time that they appear lynchings in Chalcojust in June of this year, a couple was lynched by residents of the area, accused of mistreatment of their son.

Elements of the Ministry of Public Security went to the place in good time, so they managed to save the lives of both. It transpired that the entity’s Attorney General’s Office initiated an investigation on suspicion of possible sexual abuse against the minor of just four years of age.

Previous ‘Dibu’ Martínez, the goalkeeper who made fun of his rivals and did not even put his hands in
Next Consuelo Duval was the cause of one of the most valued leading men being able to enter Televisa