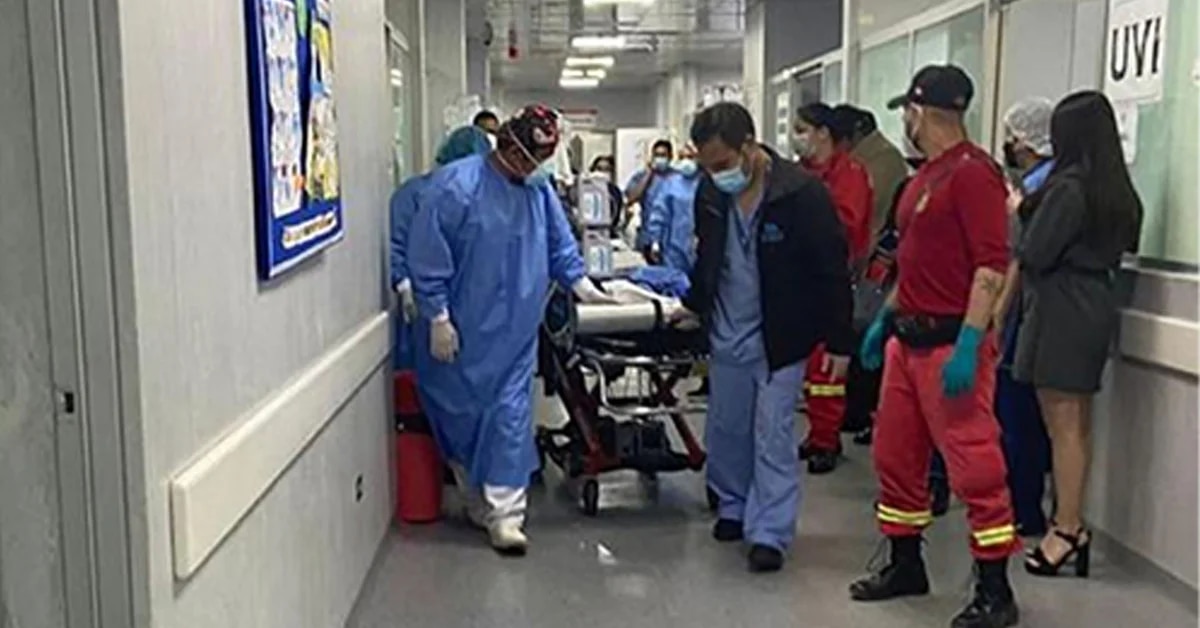 President of EsSalud stated that the injured firefighter is in shock trauma and his state of health is critical. | ATV News

Manuel Hugo Villanueva Alarconthe 31-year-old firefighter who was injured during the accident on the runway of the Jorge Chávez International Airport on Friday afternoon, is in the Shock Trauma Unit at the Alberto Sabogal Sologuren National Hospital and his condition is serious, according to reported the executive president of EsSalud, Aurelio Orellanawho arrived at that health center to supervise the firefighter’s care.

The Social Security holder explained that, at first, Villanueva Alarcón was transferred as an emergency to the Luis Negreiros Vega Hospital, but due to his delicate state of health, he was referred to the Sabogal Hospital, where a professional team is providing him with specialized care.

“Their situation is critical, his diagnosis is severe head injury with skull base fracture and he also has a facial fracture. The other tests have been performed and chest and abdominal trauma have been ruled out. Definitely, these 24 hours are going to be important to see the patient’s prognosis, ”he said.

It may interest you: Canceled Latam, Sky, Star Peru flights: This is the way you can reschedule them 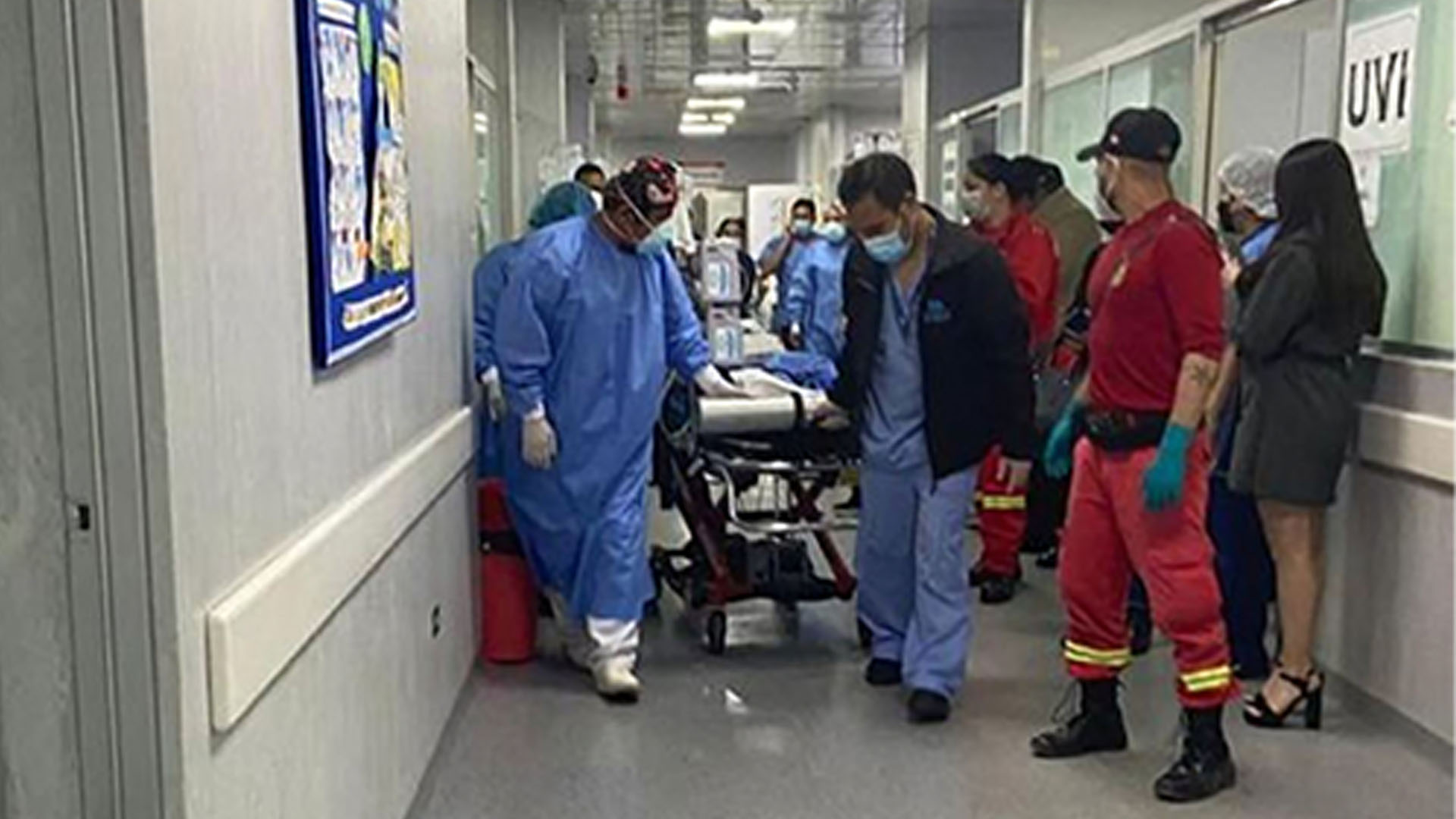 Aurelio Orellana added that the patient is in the Shock Trauma Unit with mechanical ventilation and with all life support to preserve his life.

He also pointed out that as soon as the accident was known, the EsSalud Emergency Assisted Transportation Service (STAE) sent seven ambulances and medical personnel to the scene.

On the other hand, he regretted the death of the two aeronautical firefightersand expressed his deepest condolences to the family and to the General Corps of Volunteer Firefighters of Peru (CGBVP).

It may interest you: Lima Airport Partners indicates that the removal of the aircraft is already being carried out to restart flights

Lima Airport Partners, confirmed on Friday afternoon the death of the aeronautical firefighters Ángel Torres García and Nicolás Santa Gadea Morales due to the accident registered this Friday afternoon in the Jorge Chavez International Airport.

In a video posted on social networks You can see the two aeronautical firefighters who lost their lives during the accident that occurred on the runway of the Jorge Chávez International Airport.

The clip shows how the firefighters hear the alarm and then enter a vehicle to be part of what appears to be a drill.

For his part, Manuel van OordtCEO of Latam Airlines Peru He ruled out that the airline had reported an emergency that generated the incursion of fire vehicles onto the runway or that it was a drill.

Latam Airlines CEO: “We have to investigate why that truck was there”
Ángel Torres and Nicolás Santa Gadea, the aeronautical firefighters who died after the Latam accident at the Jorge Chávez airport
Latam accident: Passengers had problems disembarking at Pisco airport

Previous A wave of memes and even claims left Harry Styles after his first concert in Mexico
Next Clay Holmes closer Yankees 2023, according to Brian Cashman 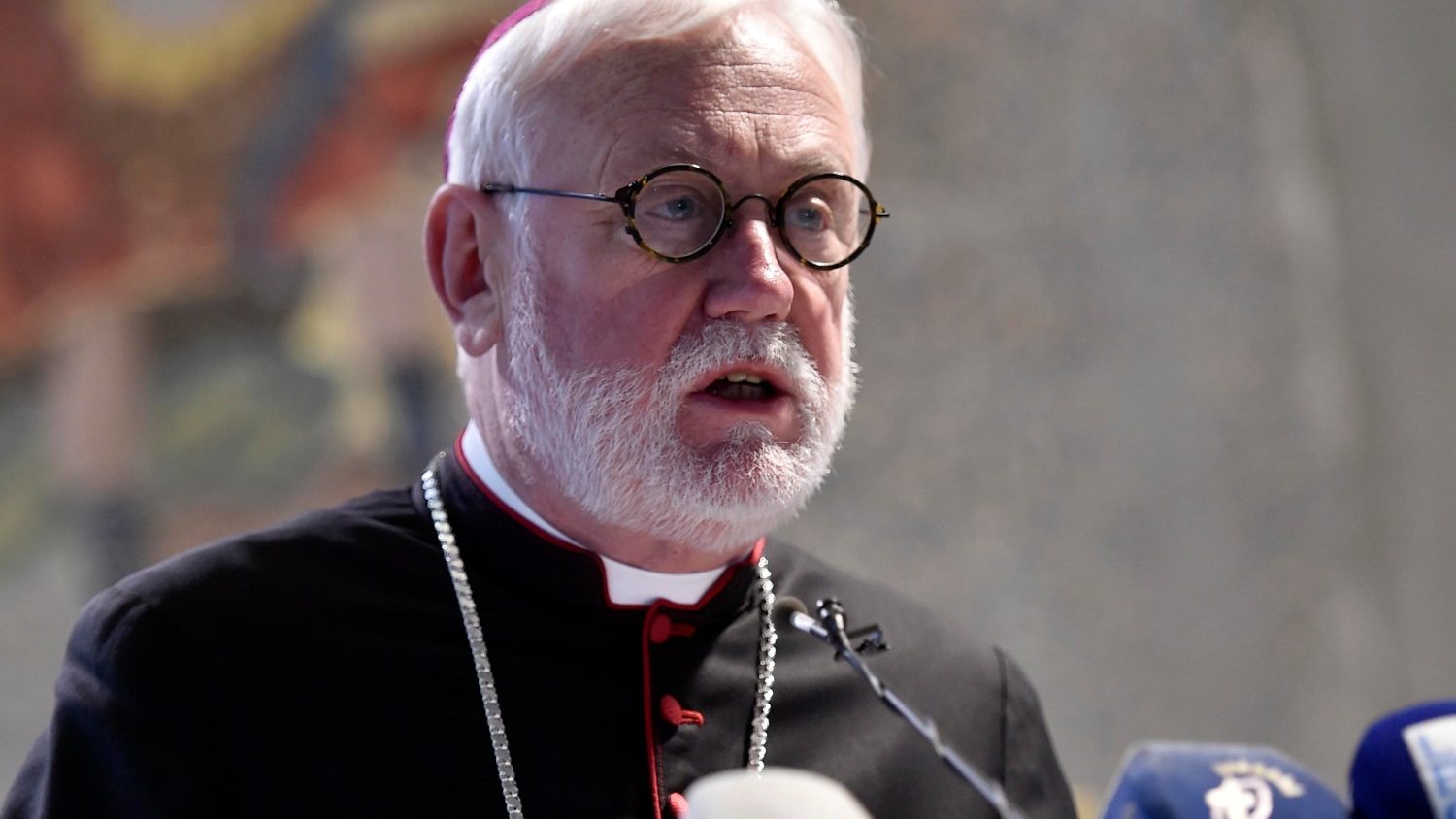 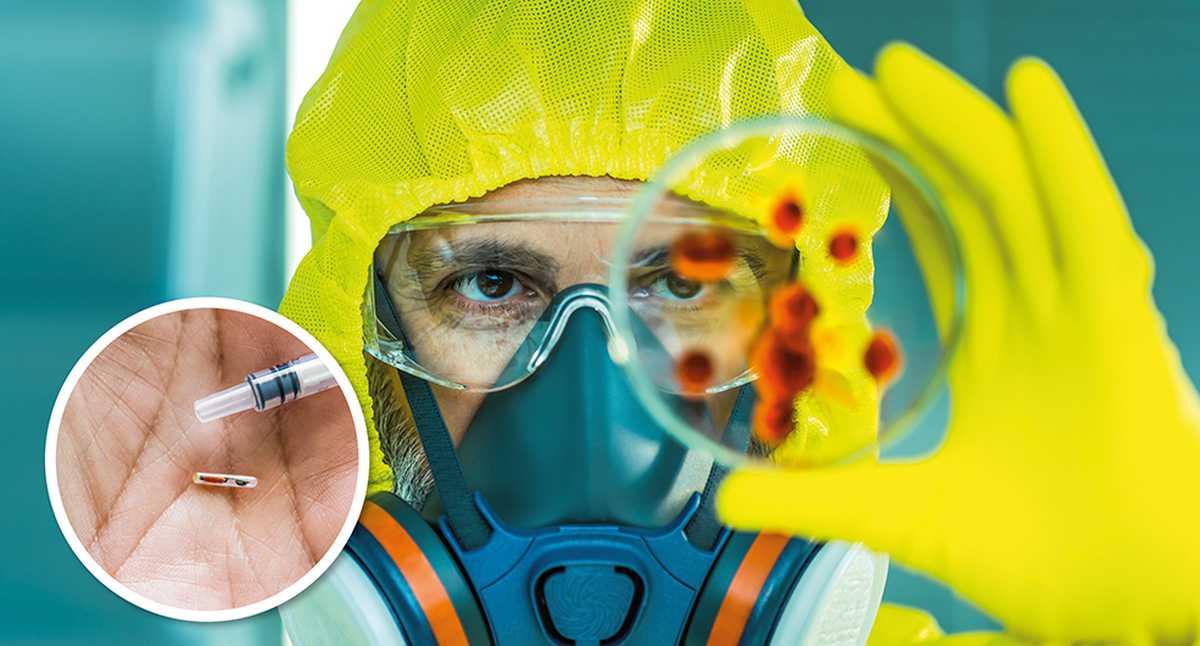 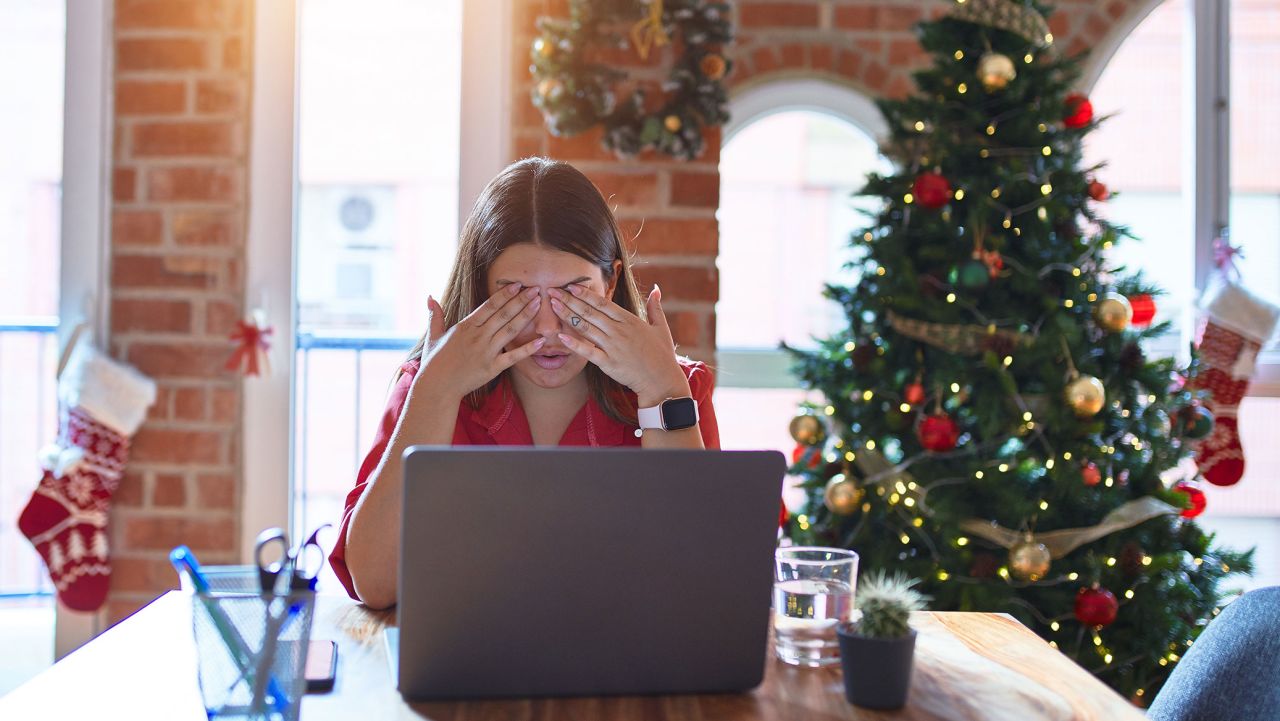