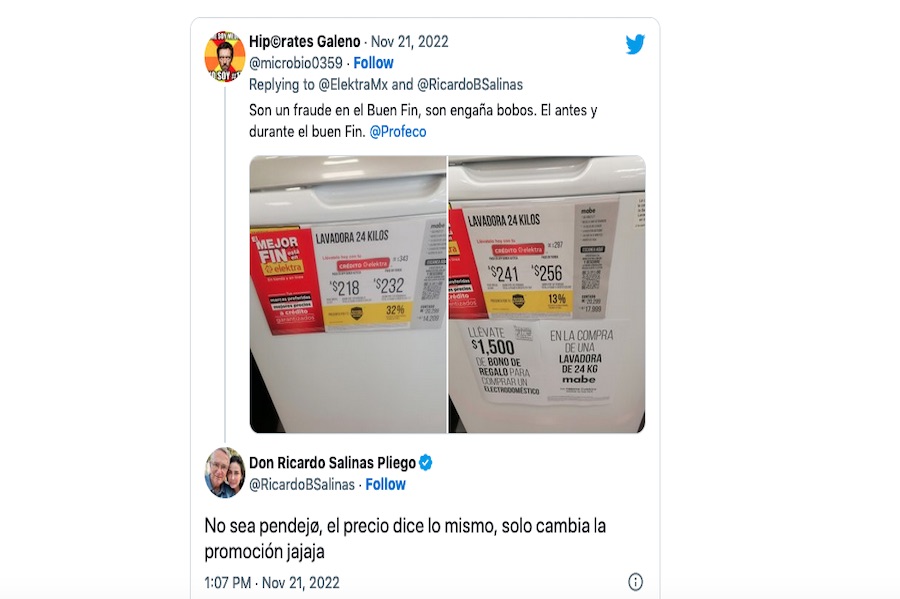 A complaint against the promotion of The good end of Elektra was answered by Ricardo Salinas since Tastedestination where he went to witness the World Cup event held in that region.

The employer’s response to a complaint about poor service highlights the role that social networks play in customer service, making this a habit that is increasingly prevailing in the market.

When it was carried out study “Global State of Customer Service Report 2017”within the document it was found how effective the social media channel was to carry out customer service.

On that occasion, only 47 percent considered that it was an effective channel, against 53 percent who ruled out social networks as an effective method to carry out this attention that the consumer requires.

With an insult, the owner of Elektra, Ricardo Salinasbegan to respond in the form of customer service from Qatar, to a consumer who criticized him for showing the same product but with different prices, assuring that due to dates taken and verified his store offered false Good End promotions.

After making his point, the billionaire replied, assuring him that the original price was the same in both cases, only that the promotion varied in those situations.

Don’t be stupid, the price says the same, only the promotion changes hahaha

It is important to recognize that store employees even warn about promotional dynamics, recognizing that in some cases these are promotions that change daily, so they cannot guarantee that the discounted price of one day will be maintained the next day.

Given these actions, it ends up being relevant for the consumer to understand what marketing is about and how a simple network complaint should be addressed, especially in the face of eventualities such as the Good End. 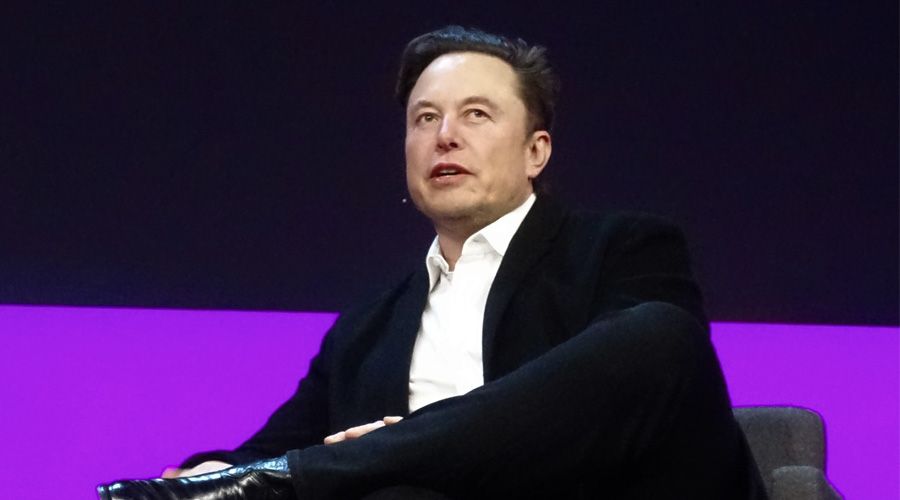 survive debts of the Good End 2022