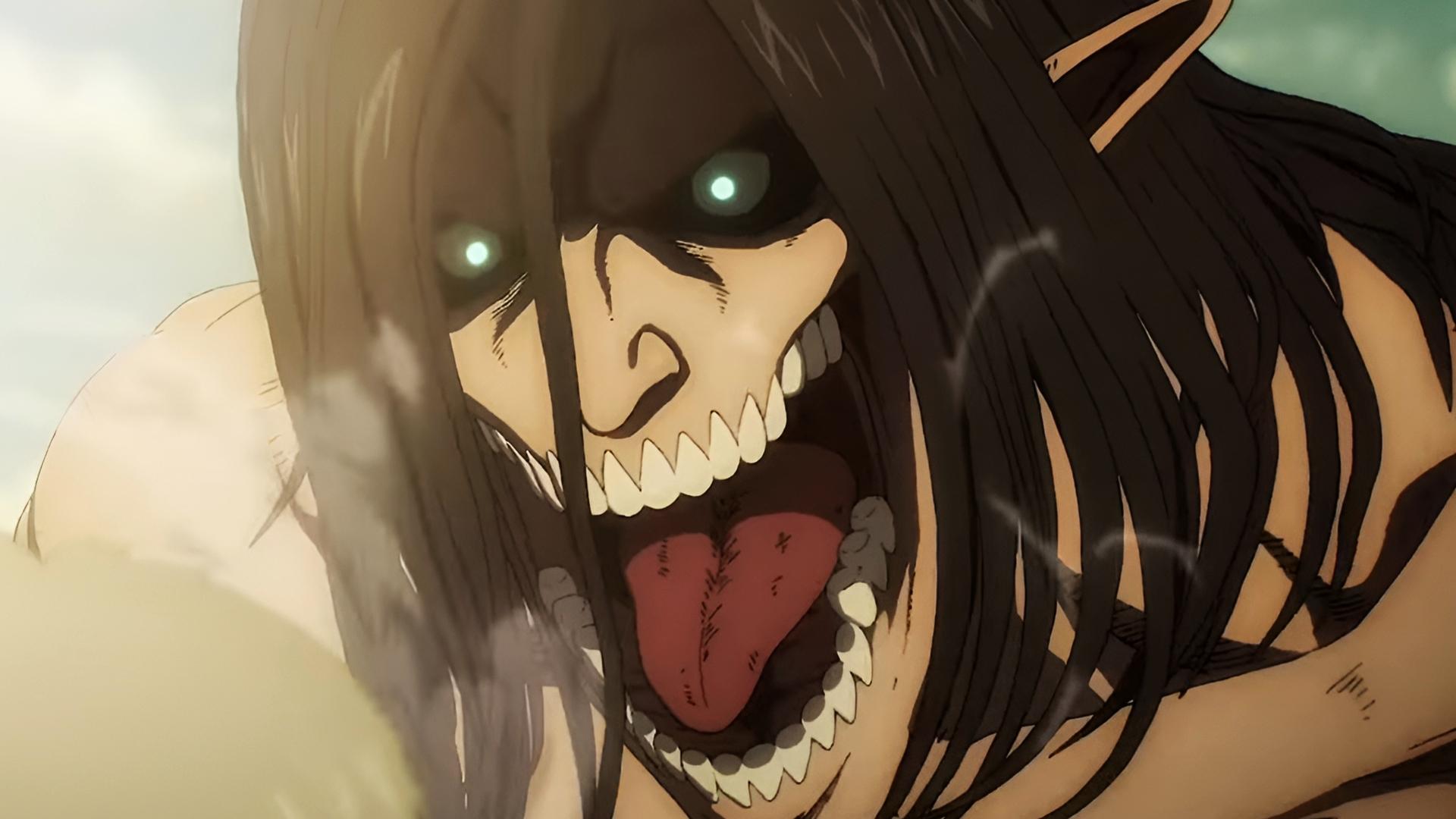 hajime isayamaauthor of the franchise shingeki no kyojin (Attack on Titan), recently traveled to the United States for the first time to participate in the event anime nyc, the biggest convention that hosts a multitude of announcements of some great anime franchises. During his panels, in which he discussed his past in the creation of the Scout Corps, Isayama revealed that he still has issues with the ending of his beloved franchise and took the opportunity to apologize for how the conclusion played out.. As many fans believe that the ending is quite controversial, the latest episodes of the anime will adapt these moments from the manga next year.

Without going into spoiler territory, the ending of Shingeki no Kyojin ends up being one of the most controversial in the world of anime. This stays true to the spirit of the last season of the anime, as Eren Jaeger becoming a villain was a curveball many didn’t see coming. By acquiring the power of the Founding Titan and using it to awaken an army of Colossal Titans at their beck and call, fans shouldn’t expect a happy ending when it comes to the dark anime franchise. Considering the amount of death and destruction the series has seen, they should be prepared to lose some big names before the adaptation now produced by MAPPA studios comes to an end.

Isayama took the opportunity to apologize for the end of shingeki no kyojindetailing that he still has doubts about how he brought everything to fruition, which caused the audience present to applaud the author for the work he has done in the series and brought tears to the artist, according to what is said:

Synopsis of Shingeki no Kyojin

Centuries ago, humanity was slaughtered to near extinction by monstrous humanoid creatures called Titans, forcing humans to hide in fear behind massive concentric walls. What makes these giants truly terrifying is that their taste for human flesh is born not out of hunger, but out of what appears to be pleasure. To ensure their survival, the remnants of humanity began living within defensive barriers, resulting in a hundred years without a single Titan encounter. However, that fragile calm is soon shattered when a colossal titan breaks through the supposedly impregnable outer wall, reigniting the fight for survival against the man-eating abominations.

After witnessing horrific personal loss at the hands of the invading creatures, Eren Yeager dedicates his life to their eradication by enlisting in the Scouting Corps, an elite military unit that fights the ruthless humanoids outside the protection of the walls. Eren, his adoptive sister Mikasa Ackerman, and his childhood friend Armin Arlert join the brutal war against the Titans and race to discover a way to defeat them before the last walls are opened.

Previous A small plane falls on the residential sector of Medellín, Colombia
Next The fans of Japan showed why it is one of the best and the world must recognize