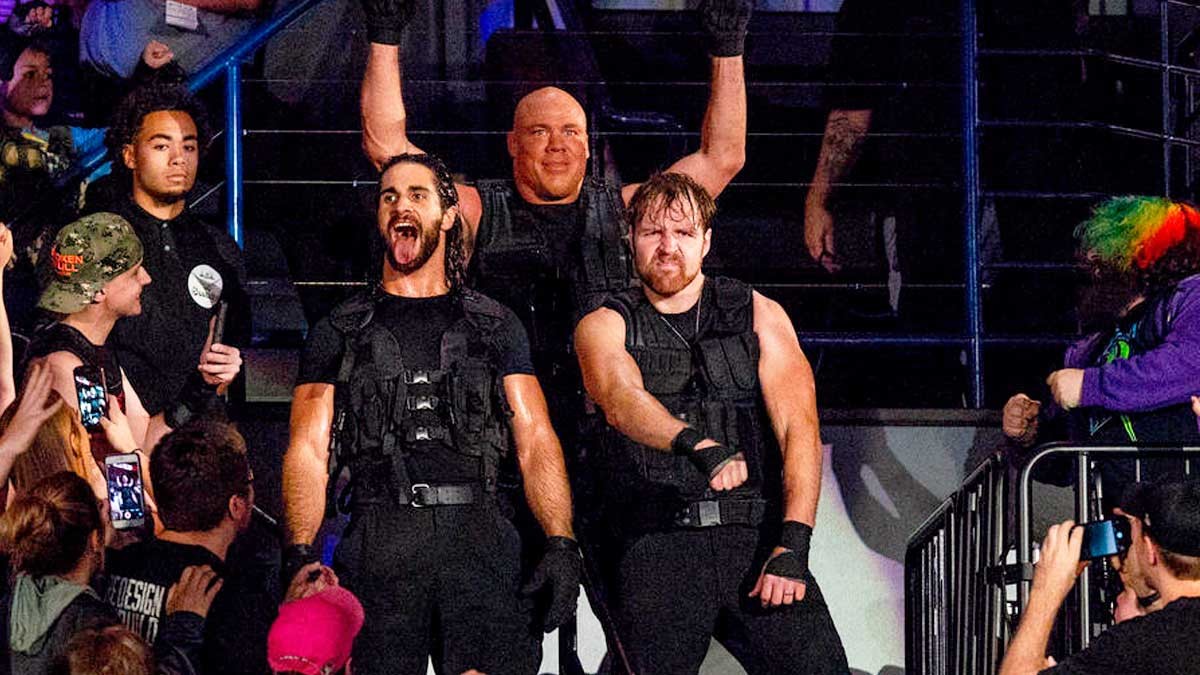 Seth Rollins criticizes the incorporation of Kurt Angle to The Shield


The ShieldThe mythical stable of WWE formed by Roman Reigns, Dean Ambrose (currently Jon Moxley) and Seth Rollins, had an expected guest in 2017 when Kurt Angle joined their ranks in a short period of time. Angle replaced Roman Reigns, who was absent due to a medical decision, and joined the group to face The Miz, Braun Strowman, Kane, Cesaro and Sheamus in a TLC match.

This move seemed strange, despite the fact that Kurt Angle had many tables in the world of wrestling. But not only the fans came to regret it. Own Seth Rollins talked about this matter in a recent interview with Bleacher Report’s Graham Matthews and acknowledged that he was not very convinced that this was a good idea.

“I guess something that would have changed from that stage would have been to handle some of the meetings a little better, something that was out of our control at times, where there was nothing we could do,” Rollins confessed. “It’s not ideal to have Kurt Angle in a Shield suit, but desperate times call for desperate measures.So we did the best we could.”

Seth Rollins also spoke of the separation of the group in 2014. The WWE star believes that this decision changed his career and helped the three components to take their own path and become the stars they are today.

“You can look back at the breakup and say I wish we had done that and be more prepared, but being forced to swim in the deep water as individuals was what helped us“, Seth commented. “We had to learn, grow and solve that situation. That learning process was important.”