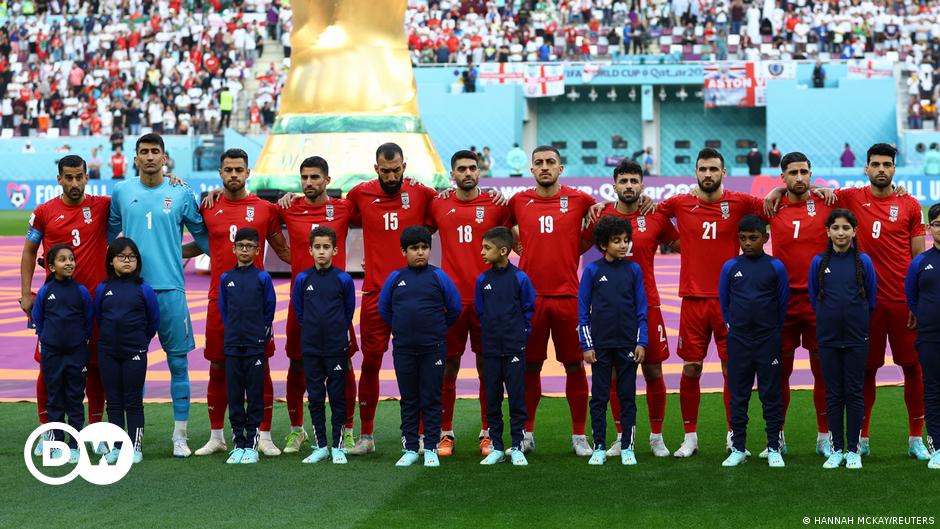 The eleven players of the starting team of Iran that face England, in a Group B match of the World Cup in Qatar, refrained from singing the national anthem of the country that has lived, for two months, a wave of protests against the strict Iranian regime .

During the week, the captain of the team, Alireza Jahanbakhsh, declared that the dressing room would decide “collectively” whether or not to sing the anthem as a sign of support for the demonstrations that have shaken Iran for two months.

Iran has been engulfed in a wave of protests since the death on September 16 of Mahsa Amini, a 22-year-old Iranian Kurdish woman detained for violating a strict dress code that requires women to wear the headscarf in public.

Several Iranian athletes from other disciplines have chosen not to sing the anthem or celebrate their victories in support of the protesters.

The Iranian team itself had already refused to sing the anthem during the run-up to a preparation friendly in Austria against Senegal (1-1) on September 27.

Then dressed in a black jacket that hid the national emblem, the players remained silent, most of them with their heads bowed.

Previous Bikinis with ruffled trim and straps, María Chacón’s favorites
Next The México-Cuernavaca closed due to a demonstration by CNTE professors – El Financiero