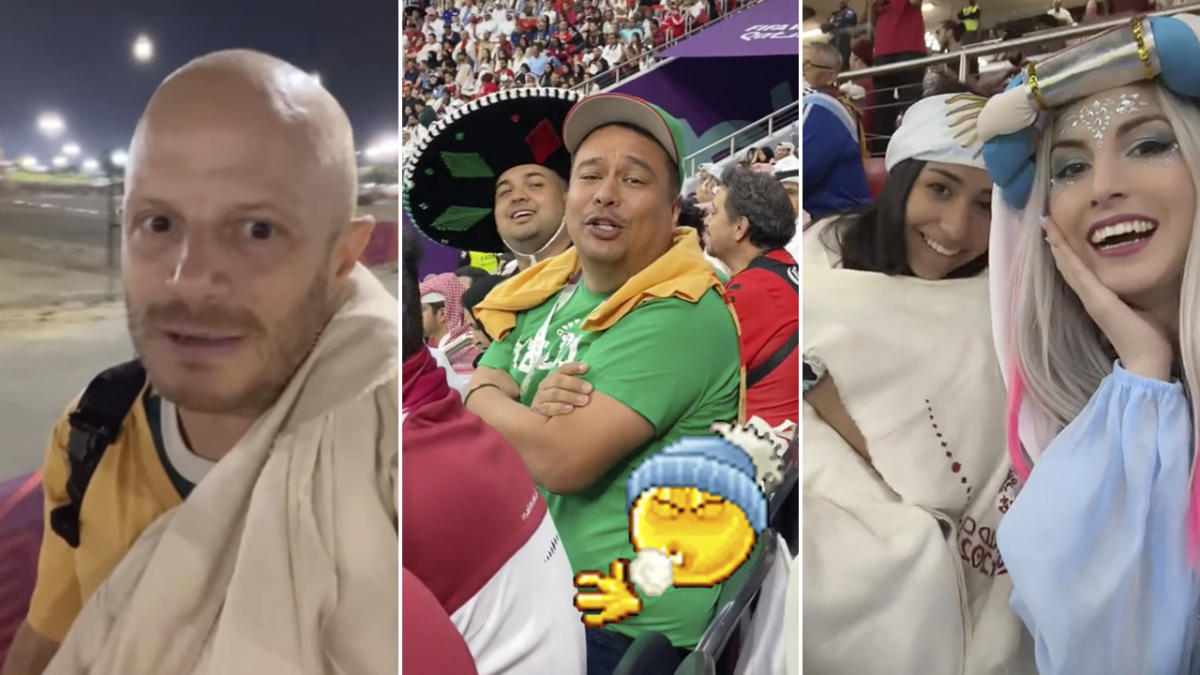 One of the technological innovations that most boasted Qatarhost country of the Soccer World Cup 2022was the innovator air conditioning system to keep players and fans cool in stadiums, this in order to protect them from the high temperatures of the region; However, in social networks there arecomplaints about the intense cold felt in the enclosures.

“Turn off the weather, I’m a chi&%$ cold!” he yelled at a Mexican fan in Qatar in a video posted on TikTok. In the recording it is observed that the man crosses his arms to try to keep his heat.

The Mexican driver Esteban Facundo Gómez Bruera, better known as ‘facundo‘, he also complained about the weather at the Al Bayt stadium, where the opening match was held: “we can’t stand the cold of the stadium, pu&% air conditioning, there were turbines in the feet, in the buttocks, in the head. People put their backpacks on them”.

The comedian also assured: “we were suffering too much. Half time has arrived we started to go into hypothermia. My knees ached, my ankles. I couldn’t stand the second half of the opening match”.

Another TikTok user showed in a video the air system placed under the seats and commented: “we We do not come prepared, we already have an irritated throat and a runny nose because it is very strong”.

Argentine fans also shared images of the suffering caused by the cold, including some they already came with jackets to the following games they attended.

The person in charge of the air conditioning system in the eight stadiums that were built for Qatar 2022, was the Engineer Saud Abdulaziz Abdul Ghani, Professor at the Faculty of Engineering, Qatar University. In a press conference before the media, he explained that he started working on that project, solar powered13 years ago, thinking of three elements: “the grass, the players and spectators”.

Abdul Ghani stated: “We are 100% sure that we give players a thermal environment that allows them to push themselves 110% without being affected by the temperatures. For the spectators and visitors we have several small diffusers that basically expel fresh air in a radius of two meters and recirculate it”.

We don’t control the weather we monitor how people perceive the temperature in stadiums by measuring humidity levels, air speed and other factors in different areas”, pointed out the engineer also known as ‘dr cool‘.

Previous The reality behind the photos of a man sucking Sarah Ferguson’s feet was very innocent
Next In Tulcingo, Puebla, municipal police officers leave their position before the assassination of a commander